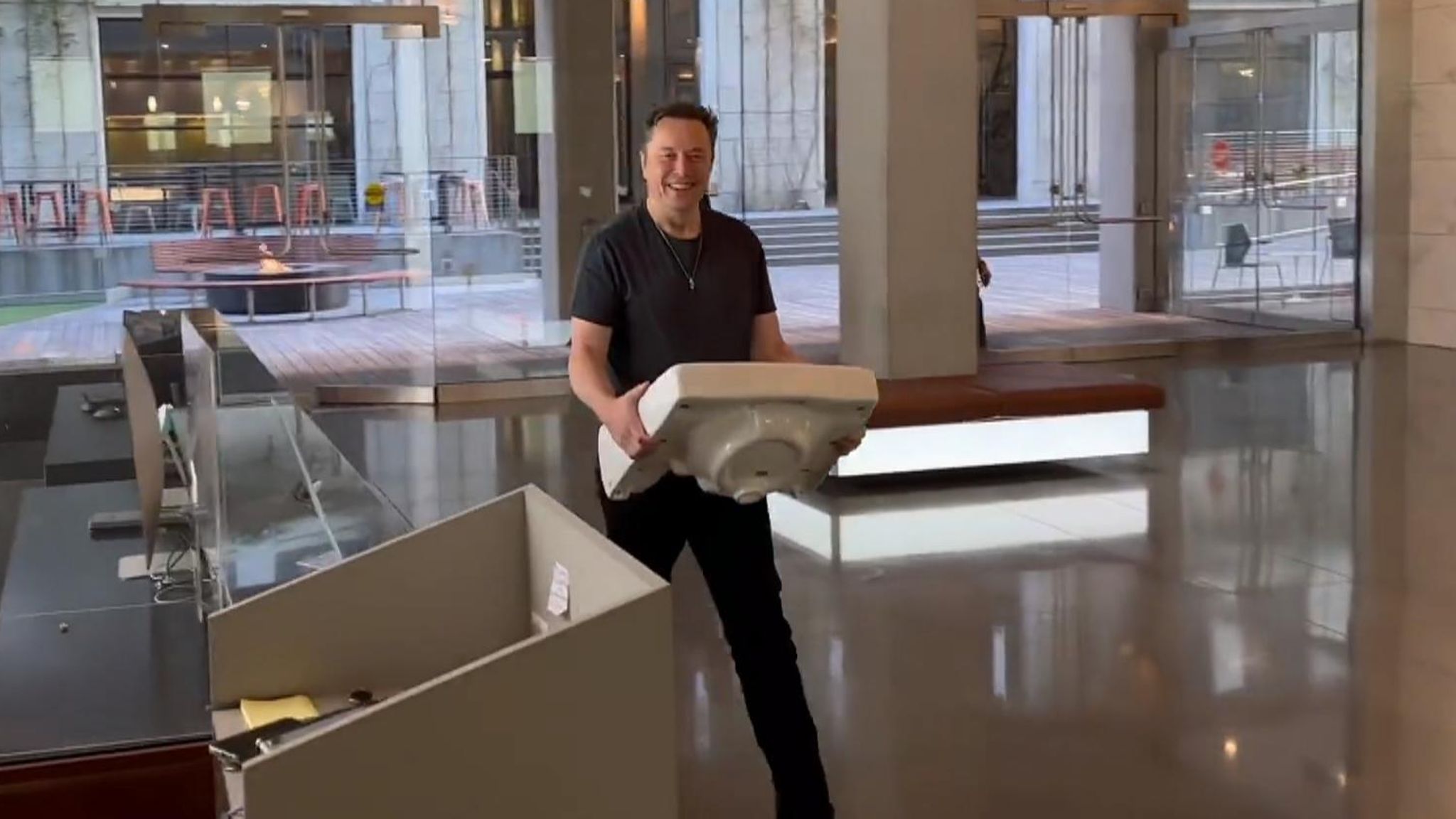 Twitter auctioned off many of its memorabilia, office supplies, furniture, and more this week. The auction ended on Wednesday morning and included its large bird logo statue that sold for $100,000.

When Elon Musk bought the platform for $44 billion, he later pointed out that the company was “in the fast lane to bankruptcy.” He also began cutting back spending and laid off several employees. Other employees who weren’t fond of Elon Musk and also who weren’t comfortable with the new work required left the company. On Wednesday, The Information reported that Twitter’s fourth-quarter revenue for 2022 had fallen around 35% from the previous year to $1.025 billion.

Although he’s said the company is no longer speeding toward bankruptcy, Twitter is still aiming to save itself. After a reported 40% drop in ad revenue on Tuesday compared with the same day in 2022, Twitter recaptured advertisers with a new content deal. Twitter has also been working towards other solutions, including an annual option for its Twitter Blue subscription service.

Another solution was a report in January of auctioning off user handles to boost revenue. This week’s auction was also another way the platform generated money. The auction included furniture such as chairs and couches to restaurant-grade appliances like the almost 300-pound coffee machine.

In December, Nick Dove, a representative of Heritage Global Partners, told Fortune Magazine that the auction had nothing to do with recouping the costs for the $44 billion purchase of the platform.

“If anyone genuinely thinks that the revenue from selling a couple computers and chairs will pay for the mountain there, then they’re a moron,” he said.

Along with the Twitter bird logo that sold for $100,000, a 6-foot planter in the shape of a commercial at symbol sold for almost $15,000. A custom reclaimed wood conference room table sold for close to $10,500, and a high-end La Marzocco Strada 3 espresso machine sold for almost $13,500. Twitter also sold a wide variety of meat-slicing machines, industrial-sized freezers, and several luxurious and high-end items such as high-end lounging sofa chairs.

At the time of this writing, auction administrator Heritage Global Partners hasn’t yet published the auction’s final results.

Although the sales of Twitter’s memorabilia, industrial restaurant appliances and luxury furniture will not add up to $44 billion, it reveals that the items were prized enough for those willing to purchase them. The auction opened on January 17th and closed on January 18th.

Twitter auctions off memorabilia and brings in over $100K