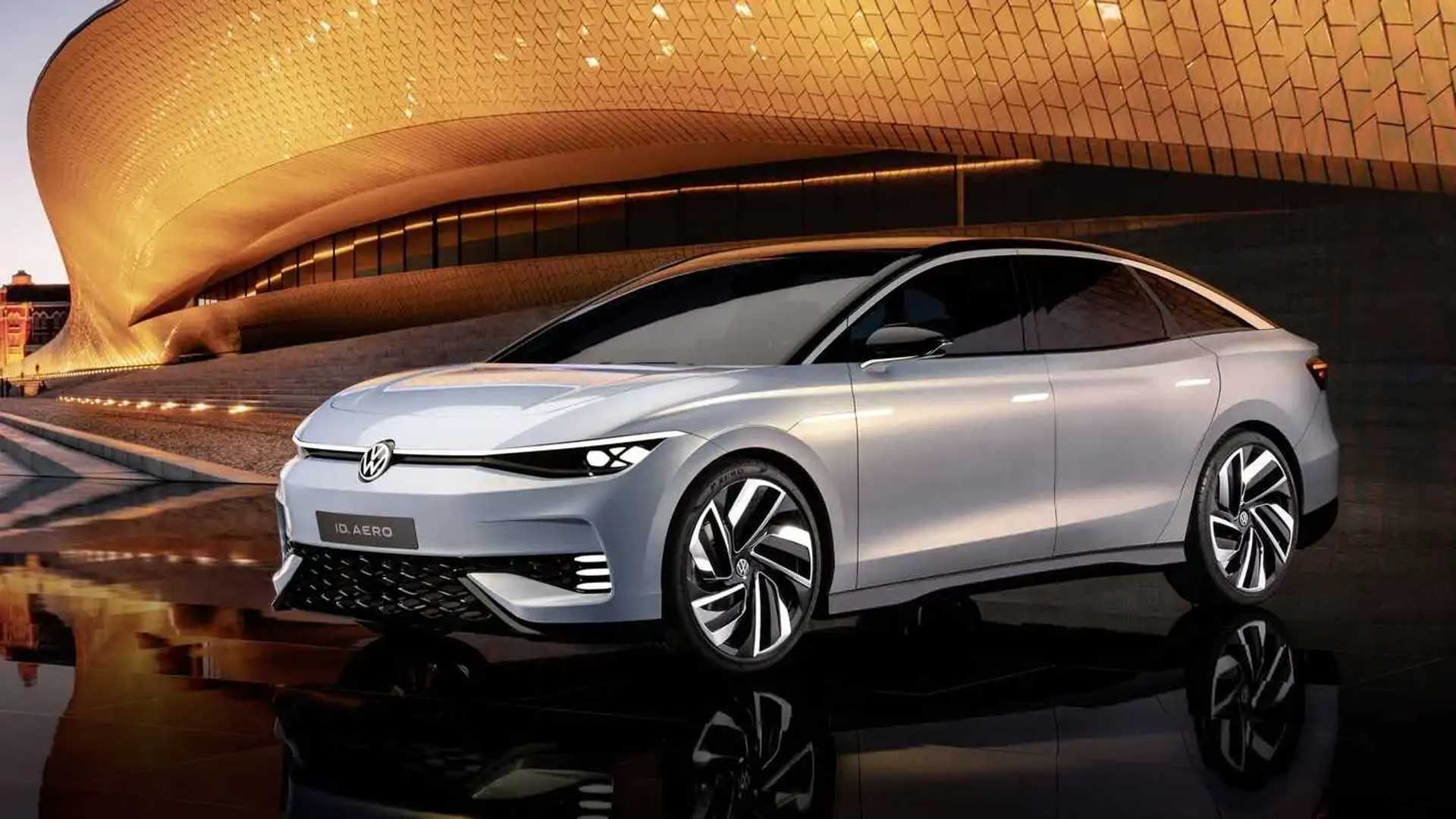 We recently alerted you that it seemed Volkswagen Group was in the process of reassessing its future EV strategy that was devised under former CEO Herbert Diess. This comes as new VW Group CEO Oliver Blume takes the reins, and he and brand CEO Thomas Schäfer are coming to terms with what lies ahead.

It has proven somewhat difficult to keep up with Volkswagen‘s future EV strategy amid so many changes. The automaker’s leaders have been working to sort out details of late, and now it seems there’s a more official plan in place. This isn’t to say there won’t be more changes going forward. However, with Blume at the helm and reportedly providing approval for the plans, as well as increased investments, it seems to be moving forward.

According to a recent report by Autocar, the newly revised plan now extends to 2030 (it was originally supposed to transition yet again in 2025). The publication says the plans will rely on a reported €1.5 billion (£1.3bn) investment related to upgraded battery cells, inverters, and power electronics for the group’s future electric vehicle platform.

The primary goal of the updated strategy appears to be reworking the MEB platform and extending its life cycle. Rather than moving to a second platform called SSP in just a few years, the new plan under Blume is to begin to integrate the SSP structure into the MEB platform from the get-go. However, some facets of the SSP architecture won’t come right away, as VW is focusing its current investments on MEB.

Autocar writes that the revised plan is referred to as MEB-EVO, at least internally. The MEB-EVO platform will allegedly focus on a “unified cell,” which will make its way across the entire VW Group EV lineup.

The updated platform is also expected to deliver quicker charging speeds. However, the SSP’s 800-volt architecture will now be delayed until 2028, at the earliest. In fact, Schäfer made it clear at the LA Auto Show that the entire plan will now come about two years later than originally intended. He also noted that VW isn’t yet sure how it’s all going to roll out, at least as far as the timing is concerned.

While most of VW Group’s current and upcoming EVs ride on the MEB platform, a Tesla Model 3 rival will reportedly be built on the updated MEB-EVO architecture. Autocar says the sedan was originally supposed to use the SSP platform.

Volkswagen’s various brands are currently producing MEB-based EVs at six factories across the globe. Two more will be added in Germany next year. In addition, the group will manufacture MEB models in China with JAC via a joint venture, and Volkswagen may also make MEB EVs at its US factory in Chattanooga, Tennessee.