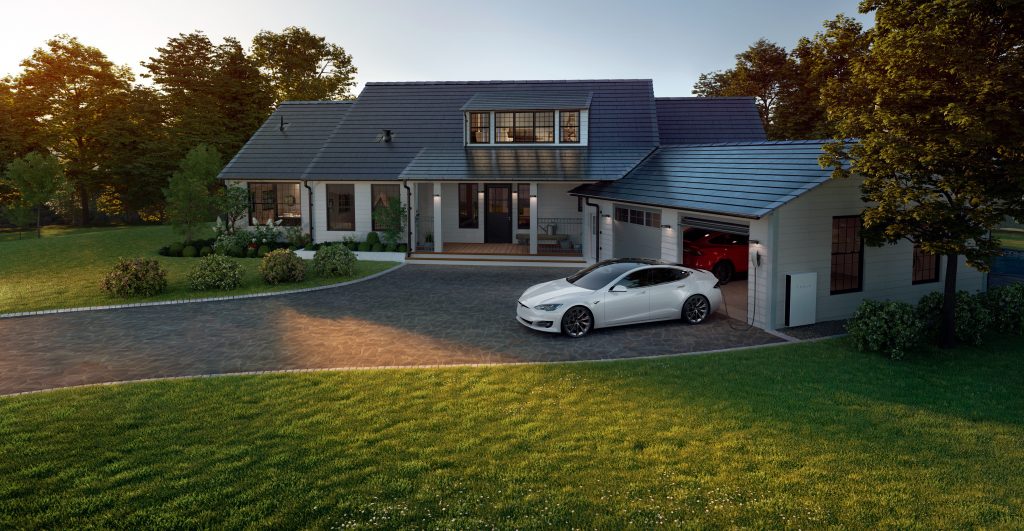 In recent comments on Twitter, Elon Musk announced that Tesla’s Solar Roof and traditional solar panels would now be sold only as an integrated product with the Powerwall, the company’s popular residential battery system. Tesla would start selling the bundled residential energy products beginning next week.

In a later tweet, Musk mentioned that having an integrated solar and battery system should present some advantages, such as a more seamless installation process. The Powerwall battery would also just interface between the utility meter and the home’s main breaker panels, providing customers with backup energy just in case a power outage ensues.

The Tesla Powerwall stands as one of the most popular residential battery systems in the market, partly due to the fact that it offers the least expensive storage option on a per-kWh stored basis, as per data from EnergySage in its eleventh semiannual Solar Marketplace Intel Report. Considering that the demand for the battery has resulted in long wait times for Powerwall customers, Tesla’s decision to sell the energy storage system with solar products makes sense.

Musk’s recent updates came not long after a Twitter interaction with ARK Invest Director of Research Brett Winton, who described the current situation with his Tesla solar system. According to the analyst, his solar + Powerwall setup has not generated a single watt-hour since its installation back in January, simply because the utility has not approved the connection. In his response, Musk noted that utility permission is typically needed when the Powerwall is full and capable of stabilizing the grid.

Tesla’s Solar Roof tiles have been the topic of several news articles as of late, partly due to reports from customers who noted that their system’s estimates have seen a notable price increase. The price increases are significant, with one customer telling Ars Technica that their Solar Roof quote had been updated from its initial estimate of $66,000 to a far more expensive $87,000. “Tesla has reneged on its solar roof contracts and has raised the prices for people (like me) who have already signed a contract with them,” the Solar Roof customer noted.

Tesla has not provided details about these reported price increases, though the company’s online cost estimator for the Solar Roof now asks potential customers about their roof’s “complexity,” which considers factors like pitch, number of joints, chimneys, and other features. Tesla also highlighted in its online cost estimator that “complex roofs take more time and material to install than simple roofs.”