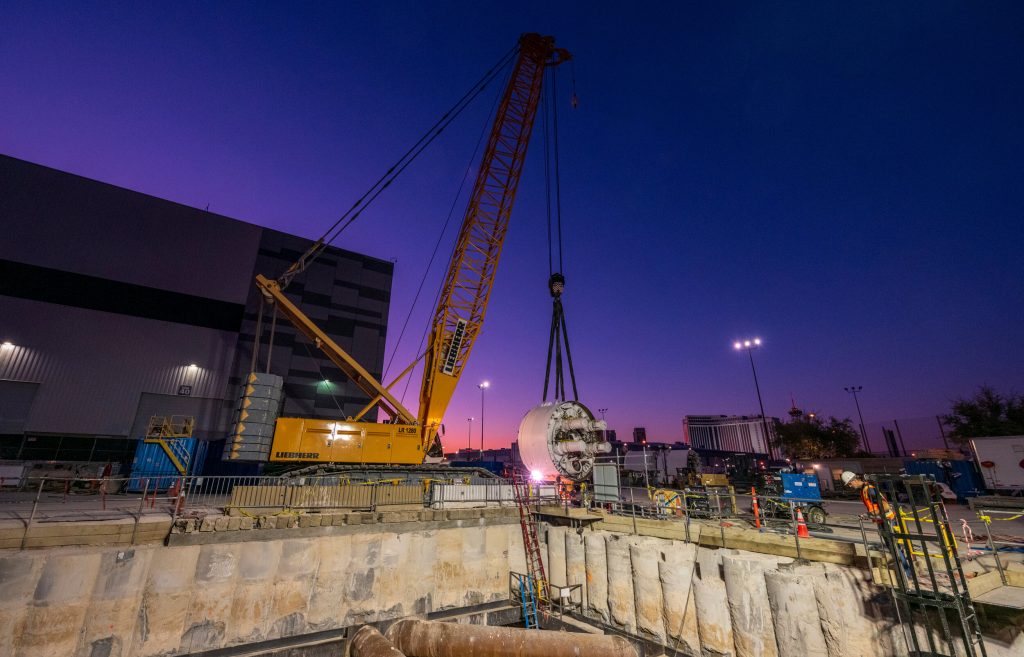 The Boring Company’s updates to its official website have removed references to some of the tunneling startup’s announced projects, such as the D.C.-Baltimore tunnel and the Dugout Loop in Los Angeles. In the case of the D.C.-Baltimore project, a spokesperson from the Federal Highway Administration has stated that The Boring Company has not given the agency any indications that it intends to move forward with the project.

The D.C.-Baltimore tunnels were first outlined in 2017, and it even received some notable support from Maryland Gov. Larry Hogan. A conditional permit for the initiative was later granted by state officials. The state also aided The Boring Company in submitting a draft environmental assessment to the highway administration, which was released in 2019. Elon Musk, for his part, noted on Twitter that The Boring Company has received verbal government approval for an “underground NY-Phil-Balt-DC Hyperloop” that would allow travel from N.Y. to D.C. in 29 minutes.

In a statement to The Washington Post, Doug Hecox, a spokesperson for the highway administration, said that the agency has not taken any actions about the tunnels “because we haven’t gotten any indication from the company that they are interested in moving forward with the project.” Hecox also highlighted that at this point, the decision about whether the project would move forward, or any timetable for that matter, lies with the Boring Company.

Before its website’s recent update, The Boring Company listed the D.C.-Baltimore tunnel’s status as “In environmental review and permitting.” The same was true for the Dugout Loop, a project in Los Angeles aimed at transporting baseball fans and concertgoers from the Los Feliz, East Hollywood, or Rampart Village areas to the Dodger Stadium. Following its website’s recent update, The Boring Company only included projects that have been completed or are currently in construction, such as the LVCC Loop and the Vegas Loop.

The Boring Company has not shared the reasons behind the removal of the D.C.-Baltimore tunnel from its official website. Though considering the tunneling startup’s focus on refining its mass transportation technologies in the LVCC Loop for now, the removal of the D.C.-Baltimore project makes sense. The project would likely involve about 220 miles of tunnels, after all, and it is also designed to deploy Hyperloop technology. To achieve Elon Musk’s 29-minute New York to Washington, D.C. estimate, the Hyperloop pods would have to travel about 450 mph.

But as noted by Maryland Stadium Authority director Michael Frenz, the absence of updates about The Boring Company’s D.C.-Baltimore tunnel does not mean that the project would not be moving forward in the future. “I didn’t think it was necessarily something that was going to happen right away,” he said. Perhaps with more experience and a more mature mass transportation system, The Boring Company could start revisiting more ambitious projects like the D.C.-Baltimore tunnel.