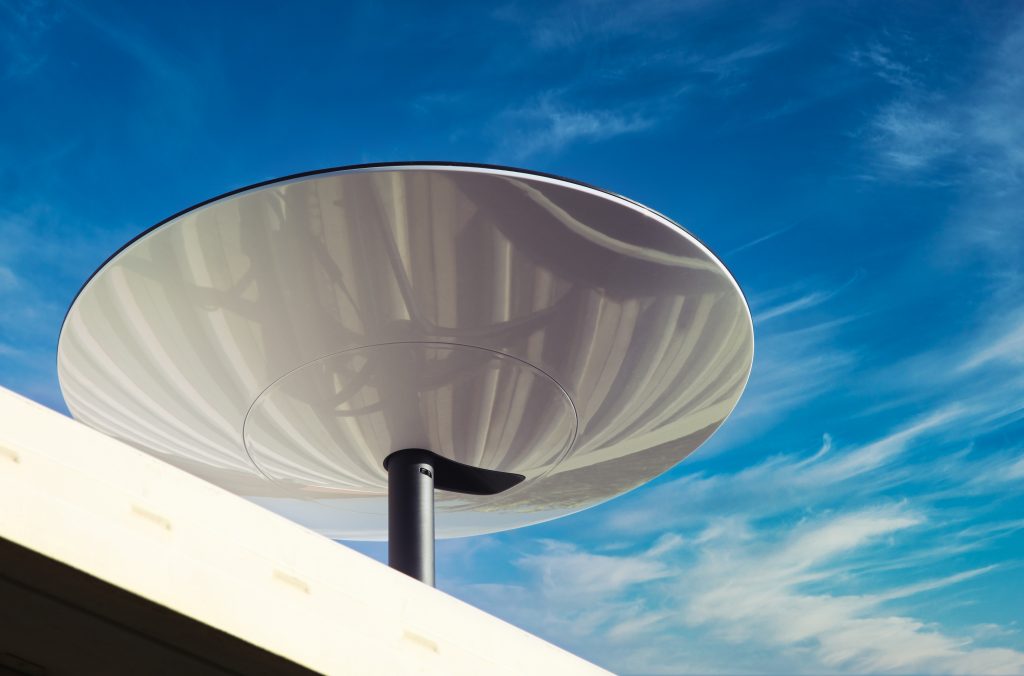 Elon Musk’s Starlink satellite internet system is poised to foster some positive change among students in rural Australia. As per a recent press release, Starlink will be powering Project Halo, a program from Australian telecom provider NetVault and noted software maker Cisco aimed at providing a regional school with a AU$100,000 grant towards the buildout of a world-class communications system.

This would be one of the first times that Starlink would be deployed to a community in Australia. The satellite-based internet system’s deployment in NetVault and Cisco’s project would be an excellent way to demonstrate Starlink’s potential as well, especially since applications for the program are open to any school located at least 50 km from their closest capital city.

Project Halo was borne from NetVault, which approached SpaceX and Cisco with the idea of bringing high-speed, low-latency internet to students, teachers, and families in regional Australia. With such an initiative in place, even Australia’s rural students could take advantage of the internet’s potential at the same level as their counterparts from top-tier city schools.

The project’s AU$100,000 grant would cover the cost of the Starlink kits themselves, which would be provided for the school itself, a select group of students, teachers, or community members. The grant would also include the hardware and software required for the setup for Cisco Video conferencing systems.

If successful, Project Halo would be able to provide a rural school in Australia with internet speeds that are up to 15X faster than the country’s current National Broadband Network

(NBN) satellites. This was explained by NetVault Senior Systems Consultant Radek Tkaczyk in a statement.

“NetVault was first in Australia to deploy standalone Starlink terminals to end users on April 12, 2021, when the units first started shipping from SpaceX. The technology from SpaceX has already made its mark on the global market for providing superior connectivity, with its satellites positioned much closer to earth than those used by the NBN.

“NetVault boasts technology that has the ability to connect with these satellites and the Australian 4G LTE network in remote areas, maximizing speed and minimizing drop-outs so rural communities can have access to speeds of 50 to 150 Mbps, with latency (time taken for signal to travel between satellite and user) of just 20 – 40 milliseconds. For comparison, the average broadband speed in rural and regional Australia using the NBN’s Sky Muster satellite network is between 10 and 20Mbps, with a latency 500 – 600 milliseconds,” the NetVault consultant remarked.

A brochure for Project Halo could be accessed below.