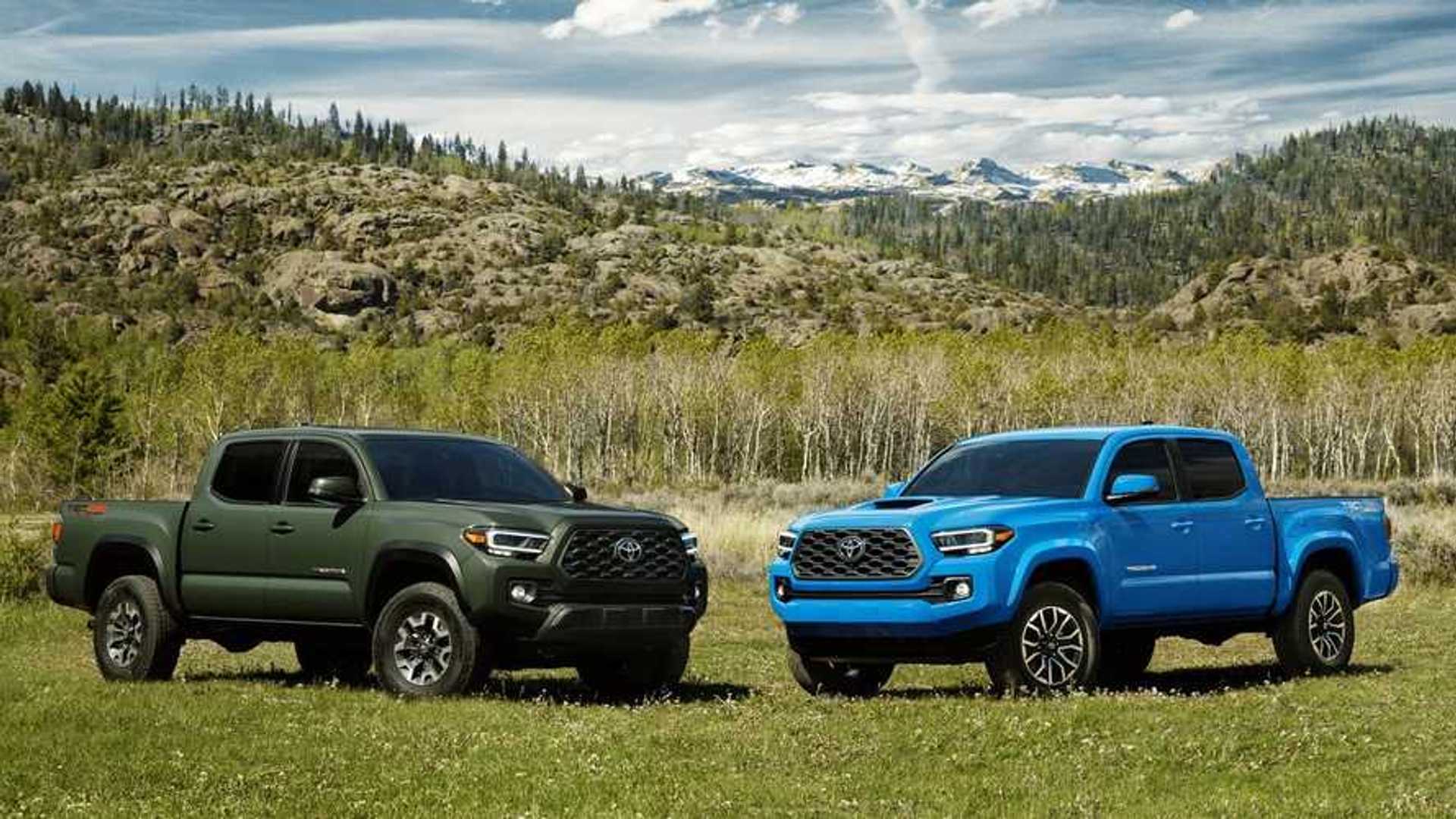 Toyota announced that its plan is to expand the electrified vehicle lineup to 70 models globally by 2025. That includes all types of xEVs (BEVs, PHEVs, HEVs and FCVs).

The part most important to us is that there will be 15 dedicated all-electric models by 2025, and seven of them will be “Toyota bZ” models (the concept of the first bZ was unveiled today).

Not only that, the Japanese manufacturer has officially announced all-electric and hybrid powertrains coming to its pickup truck lineup in the U.S. in the “near future:”

“Toyota plans to expand to around 70 electrified models globally by 2025. This future lineup will feature 15 dedicated BEVs, including seven carrying the bZ (Beyond Zero) brand moniker.”

“In addition, Toyota intends to bring electrification to its pickup truck lineup in the near future, including hybrid and BEV powertrains. This diverse portfolio of electrified products will help propel Toyota toward its goal of carbon neutrality by 2050.”

There are no details about the electric pickups, but we guess that it will be within a few years.

That’s totally reasonable, as besides the startups (Tesla Cybertruck, Rivian R1T), also the market leaders like Ford and GM are already working on their electric pickups.

Electric pickups are finally becoming a reality. It will take some time, but we guess that by 2030 there will be no big manufacturer without an electric pickup truck version.

Toyota will use a new e-TNGA BEV-dedicated platform to push electrification forward. Thanks to the partnership with multiple other brands, mainly smaller Japanese companies like Mazda and Subaru, we are already sure that we will see more BEVs than the 15 mentioned by Toyota.

AMPECO raises $16 million for expansion of its EV charging management platform in the US
Ford CEO: Future EVs will be “radically simplified,” use smaller batteries
Wolfspeed and ZF partner to develop silicon carbide semiconductors
New electric motor kit for kayaks silently adds over 80 miles of range
Preheat Your Tesla From Anywhere