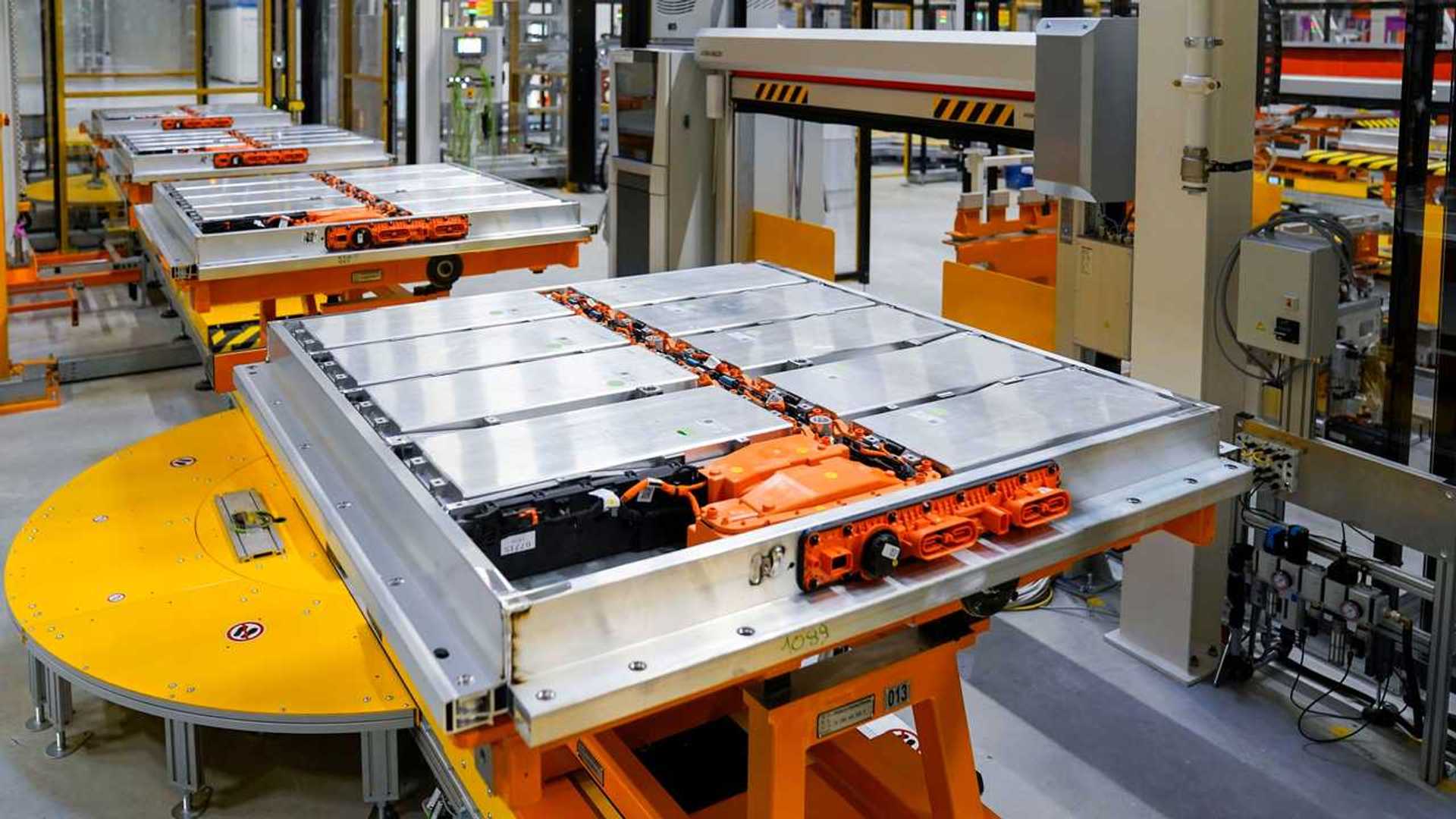 Volkswagen Group Components announced the launch of the second production line for MEB-related battery systems at its plant in Braunschweig (Brunswick), Germany that significantly expands the overall battery manufacturing capabilities.

Both the first and the second production line have a maximum capacity of 250,000 battery systems (modules and packs) for MEB-based electric cars, like the Volkswagen ID.3, ID.4, Skoda Enyaq iV and the newly introduced Audi Q4 e-tron.

We guess that with a total output of up to 500,000 packs annually, Volkswagen Group is well-positioned to support near-term expansion of electric cars in Europe.

“Series production of MEB batteries takes place using the state-of-the-art, largely fully automated production technology in a new manufacturing hall spread across more than 40,000 m2, and more than 300 million euros have been invested in the new building.

Production of the battery housing employs the latest welding, adhesive and sealing techniques. The housing units are then assembled together with the cell modules and a control unit to form the actual battery systems. Several in-line, air-tightness and end-of-line test beds guarantee uniformly high quality. The development of the battery system, including its hardware and software, also took place at the Braunschweig site. The knowledge gained here sets new standards for the whole Group, and is being used within the international network.”

Thomas Schmall, CEO of Volkswagen Group Components and member of the Group Board of Management for Technology, explains that due to strong demand for MEB-based models, the lines of the first expansion stage were working at full capacity. This is why the company fired up the second stage.

“Volkswagen Group Components has taken on the management of the ‘Battery Cell & Battery System’ and ‘Charging & Energy’ business units within the Volkswagen Group, and plans to use its economies of scale and innovative power to develop optimum batteries and charging offers for Volkswagen customers. Within this, thanks to its development and manufacturing competence for battery systems, the Braunschweig site has been assigned a key role”.

MEB-battery systems are not the only ones produced in Braunschweig, as the company makes there also up to 100,000 battery packs for previous generation electric cars, specifically the triplets: Volkswagen e-up!, SEAT Mii Electric and Skoda CITIGOe iV, as well for plug-in hybrids, like the Volkswagen Golf GTE. The total of all types is more than 600,000 packs annually.

For battery production alone, Volkswagen employs about 800 people at the site.

“And the next ramp-up is coming soon: the plant has received approval for expanding PHEV production capacities. While more than 50,000 hybrid battery systems a year are leaving the plant today, as of 2023, this will be up to 300,000 battery systems.”