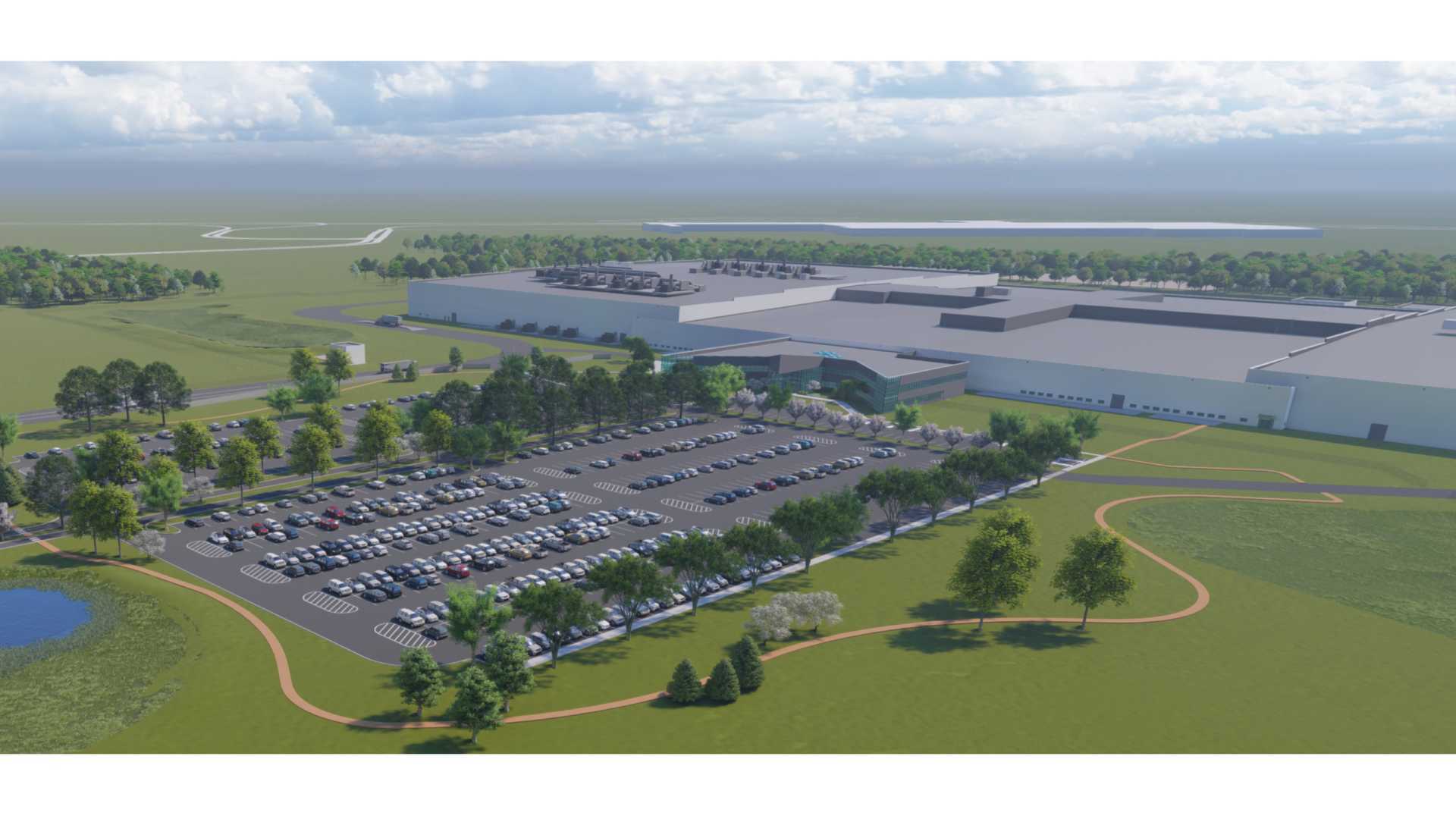 General Motors and LG Chem will build a second battery cell plant in Spring Hill, Tennessee, according to an Automotive News report. The plant will cost $2.3 billion and the two companies will announce the plans on Friday. The first plant is currently under construction in Lordstown, Ohio.

It’s not known when the plant will open, but sources told Automotive News that the Cadillac Lyriq will initially be getting its battery cells from a different LG plant (not Lordstown) until the Spring Hill one opens.

This new plant was expected. There were past reports about advanced talks between GM, LG Chem, and Tennessee officials. Also, GM said last year it plans to invest $2 billion in Spring Hill for EV production. The $2 billion investment is part of GM’s $27 billion investment in EVs and autonomous vehicles over the next five years. LG Energy, a subsidiary of LG Chem, plans to invest $4.5 billion in the US over the next four years.

GM plans to stop the sale of ICE vehicles by 2035, so expect several more battery cell plants to open over the next decade in order to keep up with the future demand for EVs.

LG rival SK Innovation recently agreed to pay LG Energy a large settlement of $1.8 billion in order to avoid a 10-year ban in the US due to misappropriated trade secrets. SK Innovation is currently investing $2.6 billion in two battery cell plants in Commerce, Georgia.