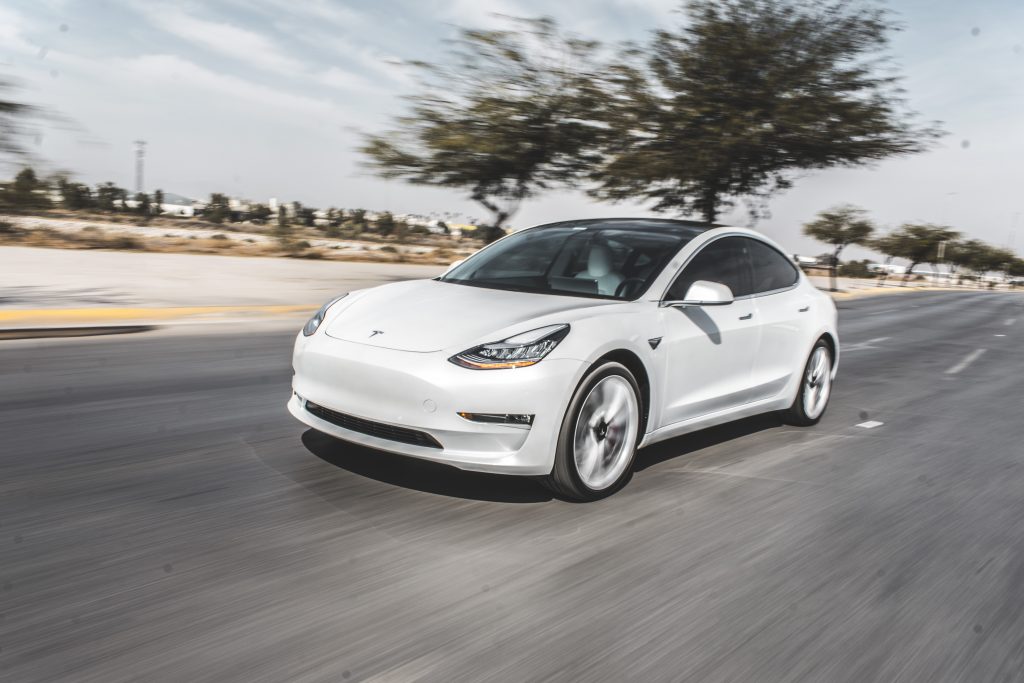 Electric vehicle stocks have been some of the biggest investment opportunities in the last ten years. It is worth noting that the combination of highly popular technology companies, especially EV entities, with a global pandemic and more accessible retail investment platforms has culminated in a boom for the EV stocks. However, analysts are determining what their own synopses are for the unpredictable and jaw-dropping performance of electric car stocks over the past year. Some believe it is an open field for anyone involved. Others say that Tesla is going to be the outright winner. But Rob Arnott, Chairman of Research Affiliates, says one will win. He just doesn’t know who.

When it comes to market disruption, industries have shown in the past that there are many competitors at first. Many companies come out with new and exciting products, all competing for the opportunity to be the real “disruptor” of whatever industry they are in. Almost 15 years ago, the industry was smartphones, and the company that really introduced the idea of a handheld device that could do more than make phone calls and send text messages wasn’t the company that ultimately left the smartphone boom in the best shape. It was PalmPilot, a now-defunct and irrelevant company that was simply bested by Blackberry.

Still, Blackberry wasn’t the ultimate winner either, because a company called Apple headed by a guy named Steve Jobs came along with a little creation called the iPhone in 2007. Fast forward 14 years, and the iPhone is the most popular smartphone in the world, and Apple is among the most heavily valued companies globally.

In the EV community, there have been several big winners. While Tesla is the most notable, accomplishing an over 700% increase in stock price in 2020, even with the COVID-19 pandemic, there were other big ones. In total, Arnott listed eight companies that saw their stock prices rise over 600% in a year: Tesla, NIO, BYD, XPeng, Li Auto, Nikola, Electra Meccanica, and Arcimoto. Traditional automakers simply lagged behind.

While all of these new and exciting EV companies are experiencing big gains, Arnott does not believe that they will all be winners. According to his anecdotes regarding past industries, only one will win, and it’s not necessarily the front runner. “In a competitive industry, market disruption benefits society at large, not necessarily the disruptors, and disruptors are often disrupted themselves in due course,” his report said. “We suspect that as EV competition heats up, many companies will fail, as was the case in previous industry booms.”

Ultimately, the winner will be determined by who can dominate the market share, Arnott said. This gives automakers a set of goals to appeal to the consumers it will sell its products to: make an affordable product, make a quality product, and make consumers trust the company.

“All of these companies are priced as if they are going to be huge winners, but they are competitors,” Arnott added. “They cannot all assume dominant market share in the years ahead!”

Tesla is undoubtedly the company that has assumed a majority of the EV stock hype in the past year, but will it be able to maintain the momentum and remain the winner? Let us know in the comments.

In the world of EV stocks, there can only be one winner: Rob Arnott