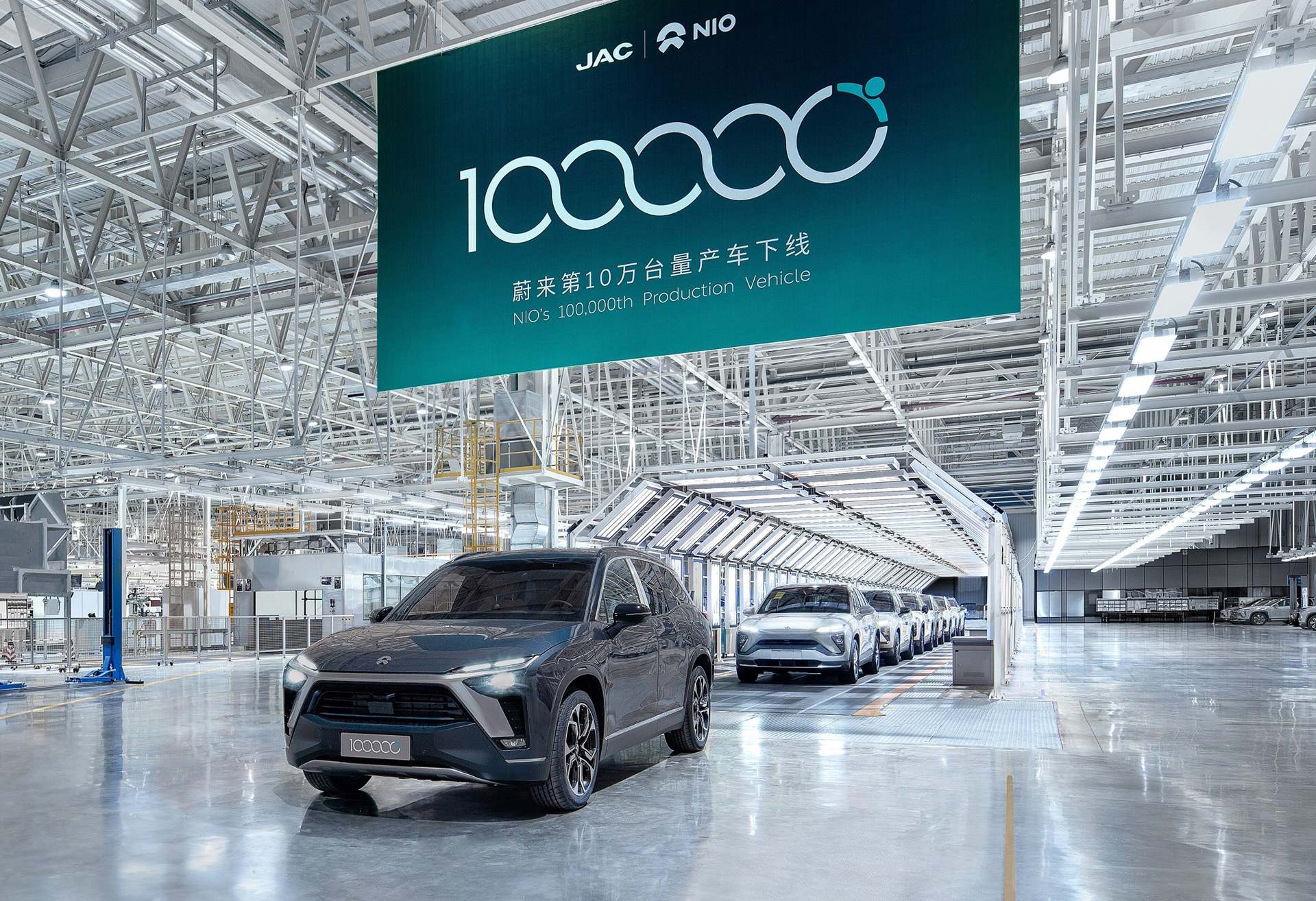 Toyota and Lexus have an assisted-driving system, but it’s being pitched very differently than Tesla Navigate on Autopilot. Nissan could be readying a compact EV next. And the Polestar 2 feels like Volvo performance for the EV age. This and more, here at Green Car Reports.

Nissan is reportedly planning a smaller electric crossover to slot below the upcoming Ariya. The model would be sized about like the U.S. market Kicks—or European-market Juke—and have a shortened version of the Ariya’s CMF-EV platform. With Nissan on record saying the Leaf nameplate isn’t going away, it’s unclear whether such a model would effectively be the new Leaf.

The 2021 Polestar 2 electric car feels more like a Volvo than the XC40 Recharge that actually bears the Volvo badge. It channels the understated Swedish performance mission well, and serves as a niche, otherworldly alternative to a Tesla Model 3 that can seem mainstream next to the Polestar.

And over at Motor Authority: Nio, the Chinese company once pegged as the most likely rival to Tesla—but barely survived a series of financial challenges—has finally produced its 100,000th vehicle.