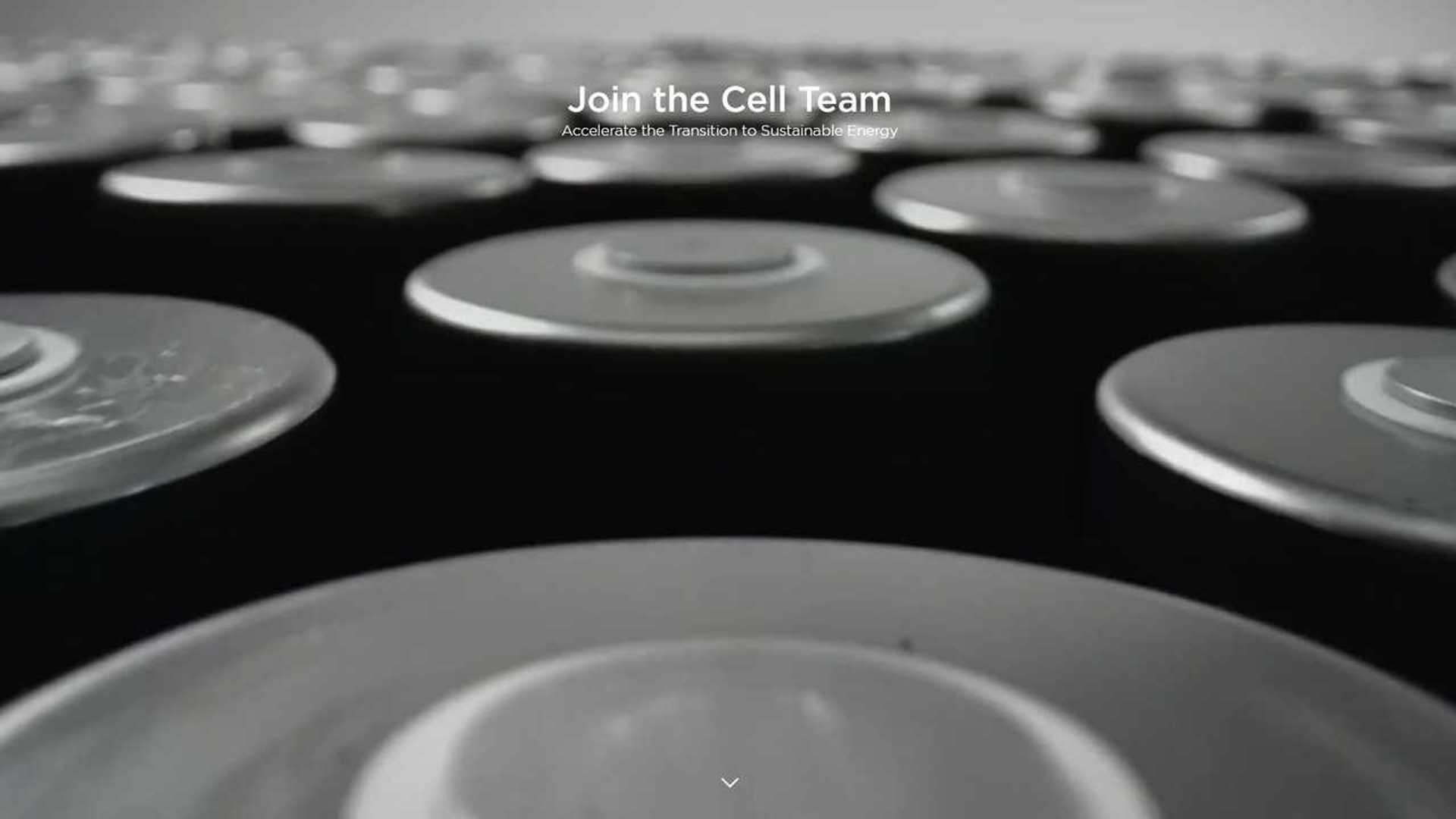 According to an interesting Bloomberg article, Panasonic might be very well positioned to benefit from Tesla‘s new 4680 lithium-ion batteries.

Those new large cylindrical cells (46-millimeter diameter and 80-millimeter height) offer a high potential of cost reduction and improvement of performance, although there are many technological challenges to produce them at scale.

The Japanese company thinks that its massive experience in battery production (close to a century), including the know-how to produce 2.5 billion small cylindrical cells annually “without major safety issues,” gives it an advantage over competitors.

The new cells are difficult to make and require state-of-the-art craftsmanship, which is a strong point of Panasonic:

““Producing these larger cells requires you raise your craftsmanship one or two full levels or there will be safety issues,” Yasuaki Takamoto, Panasonic’s EV battery head, said in an interview. The company’s time-tested safety-management systems “absolutely give us an upper hand here,” he said.”

That’s one thing – manufacturing. The second important thing for Panasonic is that the larger cells might be utilized also by other EV manufacturers in electronics, which opens the door to reduce the reliance on Tesla as a main lithium-ion cell customer.

Panasonic is working on its pilot/prototype production line for the tests, before moving forward on a commercial scale.

We know that Tesla is also working on its own, in-house production of 4680 cells, but things might not progress as smoothly as Elon Musk would want:

“Musk himself acknowledged the challenge of mass producing 4680 cells when speaking at a European battery conference in November. Tesla had produced the battery at a “bench-top level” and was aiming to have it at “pilot-plant level” soon, but “scaling up the production process is much harder than proving something out on a lab bench,” Musk said.”

Other battery manufacturers are also interested in the 4680 format. We already heard about LG Chem’s LG Energy Solution and prototypes from China.

According to some voices, at this point, the 4680 format remains an unproven type and only time will tell whether they will succeed on the market:

“There are significant technological issues to get past, issues that many in the industry have been trying to tackle for years,” said Ram Chandrasekaran, a transportation and mobility analyst at Wood Mackenzie. “If achievable, these battery cells would be groundbreaking. But the jury’s still out on whether they’re deliverable.”