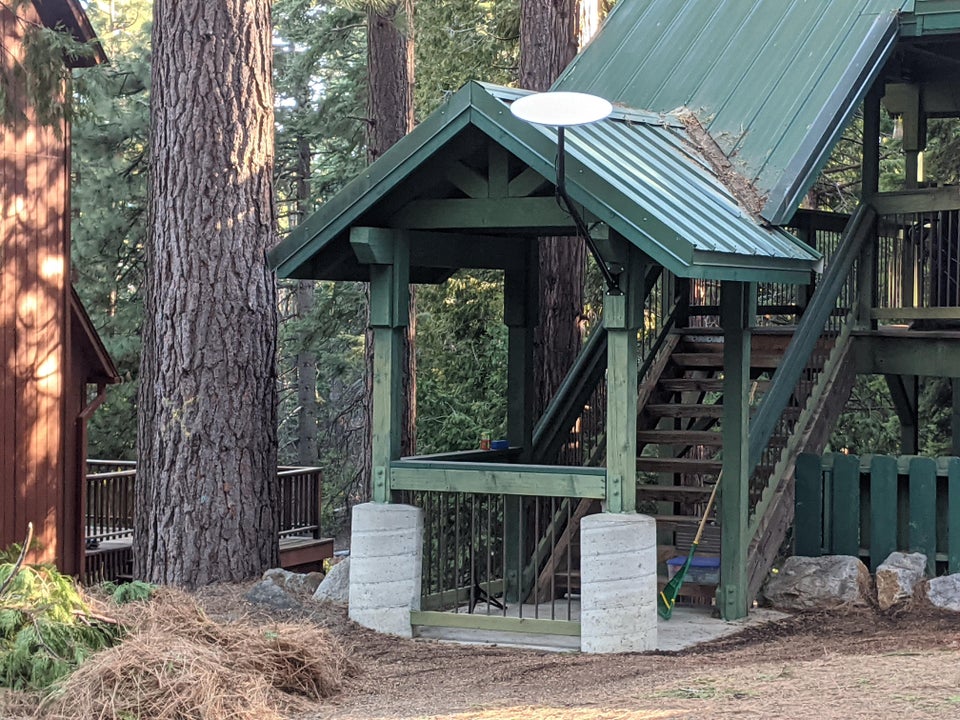 While humanity has advanced significantly in the short time it has existed on Earth, the planet is, for all intents and purposes, still invisible, at least to potential advanced civilizations that are also looking for life in the cosmos. If an intelligent civilization were to look in Earth’s direction, they would likely see very little evidence that humans exist or have existed. According to a new paper, however, this could change with the buildout of Elon Musk’s Starlink, which could very well become Earth’s first “megastructure.”

The paper–titled “From the SpaceX Starlink megaconstellation to the search for Type-I civilizations” and written by Zaza Osmanov, a professor in astrophysics at the Free University of Tbilisi, Georgia–notes that Starlink’s massive size could give Earth its first “techno-signature” that’s actually visible from deep space.

A techno-signature is evidence for the use of technology or industrial activity in other parts of the Universe, which could be a good way to confirm the presence of an advanced civilization.

As noted by Osmanov, instruments like the Very Large Telescope (VLT) in Chile and China’s FAST radio telescope already have enough technology to locate megastructures like Starlink in deep space. The professor notes that since Earth’s advanced interferometers are able to detect this activity from other planets today, any other civilization with comparable or better tech would likely be able to do the same, and potentially find Earth in the process.

Osmanov estimates that ultimately, Starlink could be visible to instruments like the VLT on planets up to 260 light-years away, while instruments comparable to the FAST telescope would likely be able to detect the megaconstellation as far out as 520 light-years away. This would require Starlink to be fully ramped, of course, which would likely take a considerable amount of time.

The idea of humans creating a megastructure invokes ideas such as the Kardashev Scale, a measure of how technologically advanced a civilization is based on how much energy it’s able to harness. According to the Kardashev Scale, a Type-1 Civilization could harness all the energy that falls on a planet from its parent star, a Type-2 civilization can harness all the energy produced by its parent star (through systems like a Dyson sphere), and a Type-3 civilization can harness the total energy in a galaxy.

Osmanov notes that humans, at least for now, could be considered as a Type-0.7 civilization. Though considering Elon Musk’s ventures such as Tesla and SpaceX, as well as Starlink’s potential future as a megastructure that gives Earth its first techno-signature, perhaps humans are on a path to becoming a Type-1 civilization after all.

Osmanov’s paper, which has been accepted for publication in the Journal of the British Interplanetary Society, could be accessed below.