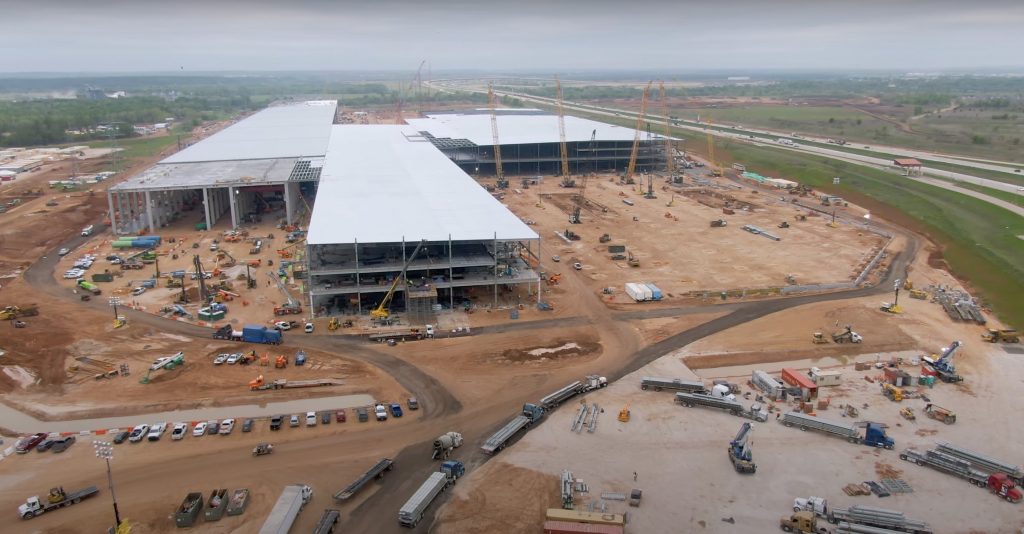 When Tesla pitched a Gigafactory in Texas, it promised to bring at least 5,000 middle-skill jobs to the state that would fit a targeted economic development need. Elon Musk’s recent tweet about Giga Texas seems to make good on that promise.

“Over 10,000 people are needed for Giga Texas just through 2022!” Musk tweeted recently. A quick survey through Tesla’s Careers page revealed that the company posted more than 280 new job positions for Gigafactory Texas. The jobs range from positions related to construction and design to manufacturing and engineering.

In June 2020, Tesla’s proposal for Giga Texas indicated that its Cybertruck Factory would bring up to 9,000 jobs total into the state. Later that year, in November, panelists from the second annual East Austin Growth Summit estimated that Tesla Giga Texas could bring closer to 15,000 jobs into the Lone Star State.

The panelists accounted for the jobs that would indirectly come from the Cybertruck Factory’s general operations. One panelist suggested that dozens of suppliers would follow Tesla into Texas, resulting in more jobs.

Tesla seems adamant about bringing middle-skilled jobs to Texas. According to the Austin Business Journal, Tesla has established relationships with Austin Community College, Huston-Tillotson University, the University of Texas, and the Del Valle Independent School District. According to Tesla’s director of recruiting and workforce development, Chris Reilly, the company is “thinking of recruiting students who can graduate high school and start a career at Tesla while continuing their education.”