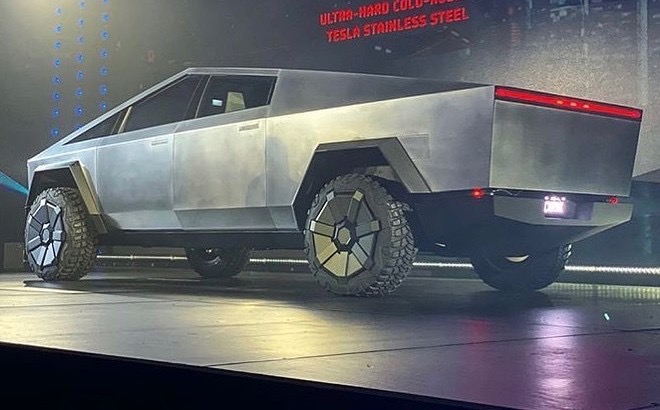 Morgan Stanley forecasted that Tesla would produce just under 100,000 Cybertrucks by FY 2025 in a report about 6 key considerations that mattered to the EV startup.

To some TSLA investors, Morgan Stanley’s estimates might be incredibly conservative. During Tesla’s 2019 Q4 earnings call, Elon Musk hinted that the demand for the Cybertruck hit levels that the company had never seen before, which means a lot considering the demand for the Model 3 at the time.

Tesla has not stated its target annual output for Cybertruck production yet. It is currently working on the construction of Gigafactory Texas, where the first Cybertrucks will be built. It may be difficult for some to justify Morgan Stanley’s production estimates for the Cybertruck partly because Giga Texas is also known as Tesla’s Cybertruck Factory.

Tesla seems to have big plans for Giga Texas. A portion of the facility will be dedicated to the Cybertruck’s production. Producing 100K in one year would mean Tesla was building less than 2,000 Cybertruck vehicles per week by 2025, about four years through its production at Giga Texas.