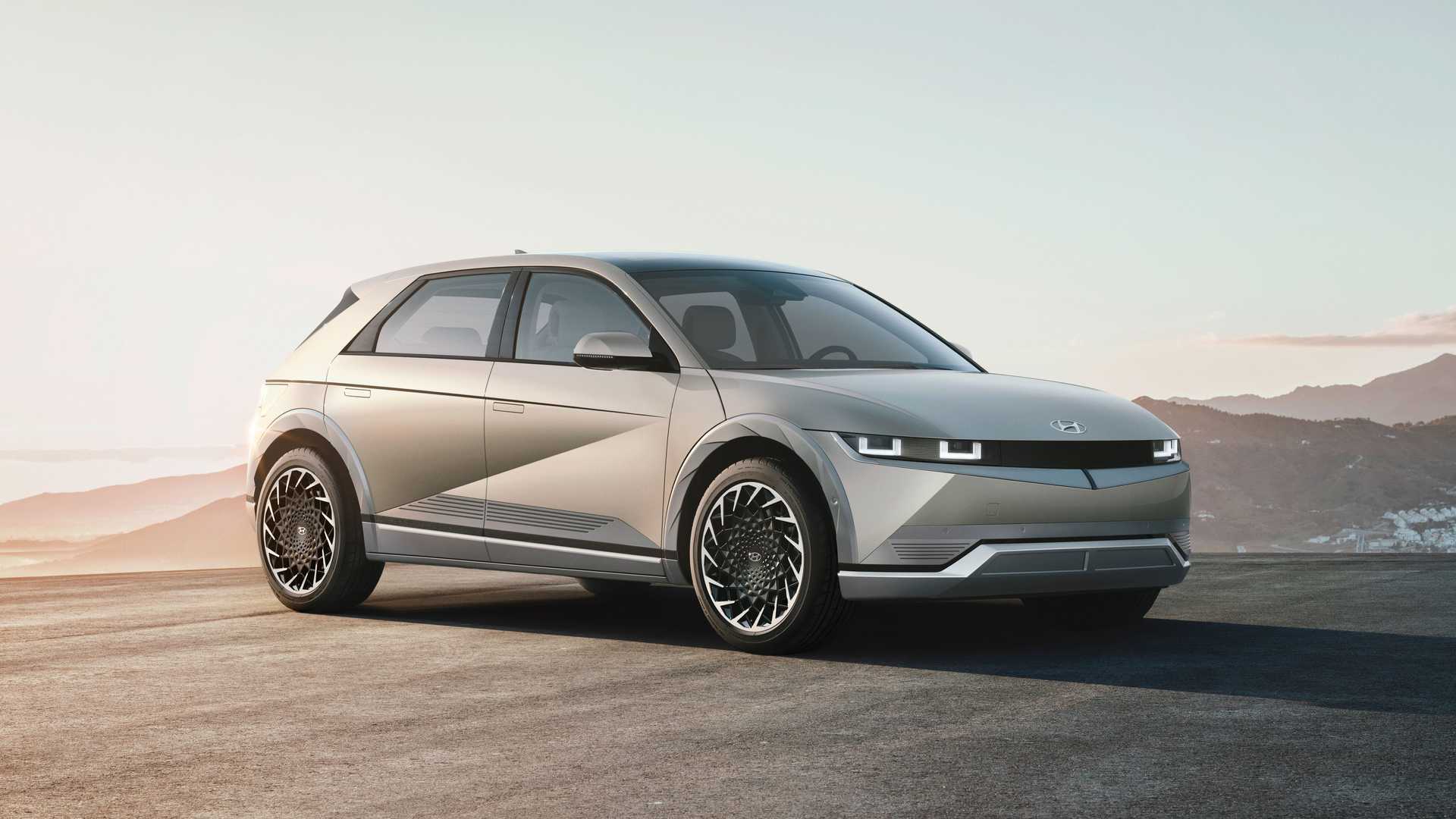 Back in December, Motional (an autonomous vehicle company) and Lyft announced a partnership that would create the world’s largest robotaxi ridesharing network launching in 2023. Today, Motional and Lyft announced the Hyundai Ioniq 5 as the vehicle choice for the robotaxi service, according to an Automotive News report.

The plan is to deploy fully autonomous Ioniq 5s through Lyft’s ride-hailing platform in select US cities (the cities haven’t been announced yet). The Ioniq 5 robotaxi will be equipped with Level 4 autonomous driving, the second-highest level in the 0-5 SAE International rating system. To give you an idea, the best driver-assist systems in passenger cars today (like Tesla’s Autopilot) are at Level 2.

Motional is just a one-year old company and was the result of a $4 billion autonomous-driving joint venture with Aptiv and Hyundai. According to the Automotive News report:

“Motional’s autonomy experts are adding technology that will allow the robotaxi to see and respond faster and more safely than a human,” the statement said. “Motional’s Ioniq 5 robotaxis will then be put through many months of rigorous testing, racking up real-world experience and navigating challenging and unpredictable road scenarios.”

Many of us have yet to hear of Motional, but the company has been operating autonomous Chrysler Pacifica minivans in Las Vegas and has other autonomous vehicles on public roads.

When the Motional, Lyft robotaxis hit the road in 2023, it’s unlikely they will be able to travel anywhere or on any road. The technology won’t be there yet in 2023. I have a feeling the robotaxis will initially have to stick to certain routes or streets that the vehicle is familiar with. But with some time, you’ll be able to hail an autonomous robotaxi that can take you anywhere you want to go.