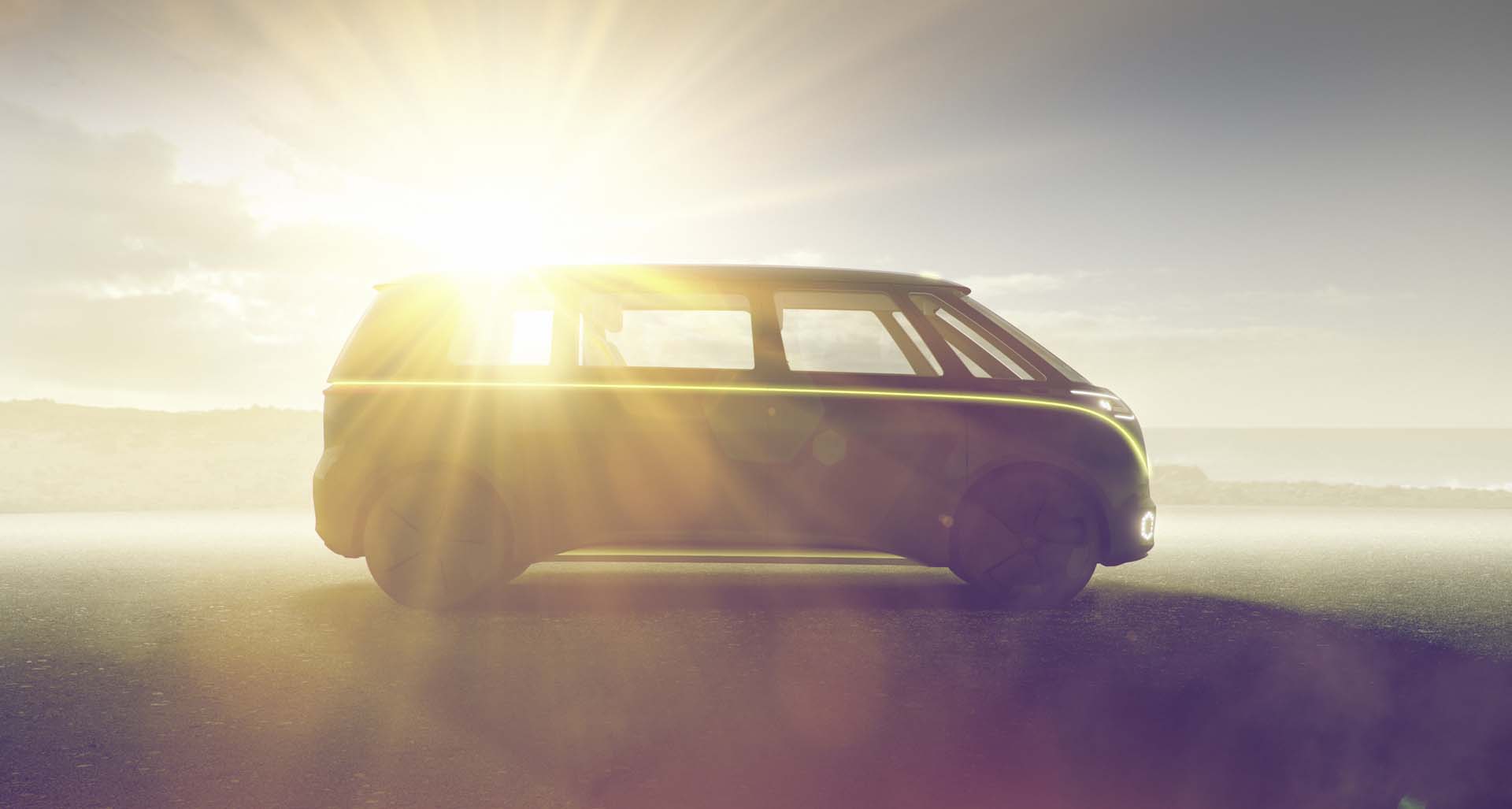 The first dedicated EV from Kia, called EV6, could be a challenger to the Model Y Performance. Lexus rolls out a concept for a new generation of EVs, but “electrified” is the keyword. Rivian really steps up with some of the longest EV warranty coverage. And Voltswagen is officially…a strange new way to think of VW. This and more, here at Green Car Reports.

As Kia’s first dedicated EV, the EV6 electric crossover might be one of the closest rivals yet to the Tesla Model Y Performance—if its 0-60 mph time of under 3.5 seconds, 18-minute fast-charging, and roughly 300-mile range all prove true.

The Lexus LF-Z Electrified concept hints at an electric future for the Toyota luxury brand. Lexus says that it will offer an “electrified” variant of every model by 2025, but not all of those models will be fully electric or battery electric. The Japanese automaker says the concept was built on a dedicated EV platform, although a hybrid version is also in development.

Would you rather have an electric VW with the “Voltswagen” badge than the German automaker’s ambiguous ID badge and sub-brand? What sounded like an early April Fools’ Day prank at first appears to be becoming a reality with a press release announcing a rebranding going so far as an official name change in America.

Rivian has published more information about the warranty behind its electric trucks, which are due to be delivered to customers starting this summer. While it takes a brief look at the current state of EV warranties, Rivian appears to outdo them all on battery and powertrain coverage.

And over at Motor Authority: Through the Drive Porsche subscription program, it’s now possible to rent a Taycan by the day or week.