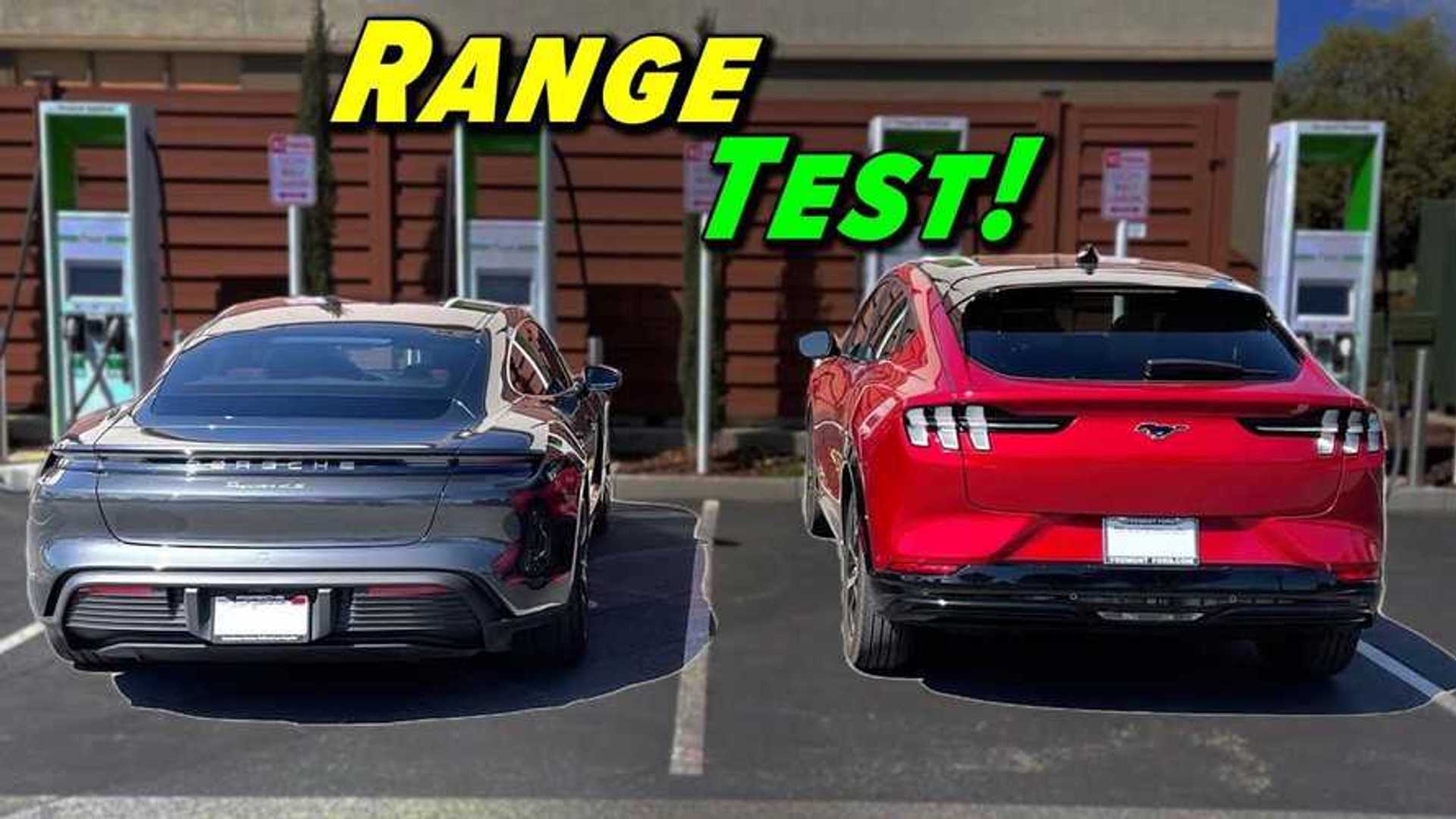 The side-by-side test, conducted by Alex on Autos, concerns mostly highway driving within the limit of 65-70 mph (105-113 km/h) on the route from San Jose to King City and back, with the interior temperature set at 69°F (20.5°C) in both cars.

The cars were not driven until they stopped, but rather to less than one-fifth of their battery capacity. Here are the results:

As we can see, despite the cars being significantly different and their battery pack capacity also noticeably different, the Taycan ended the test at higher state of charge (SOC).

In the case of the Ford Mustang Mach-E, the results are basically in line with the EPA Highway range rating of 249.2 miles (401 km) – actually, 4% better.