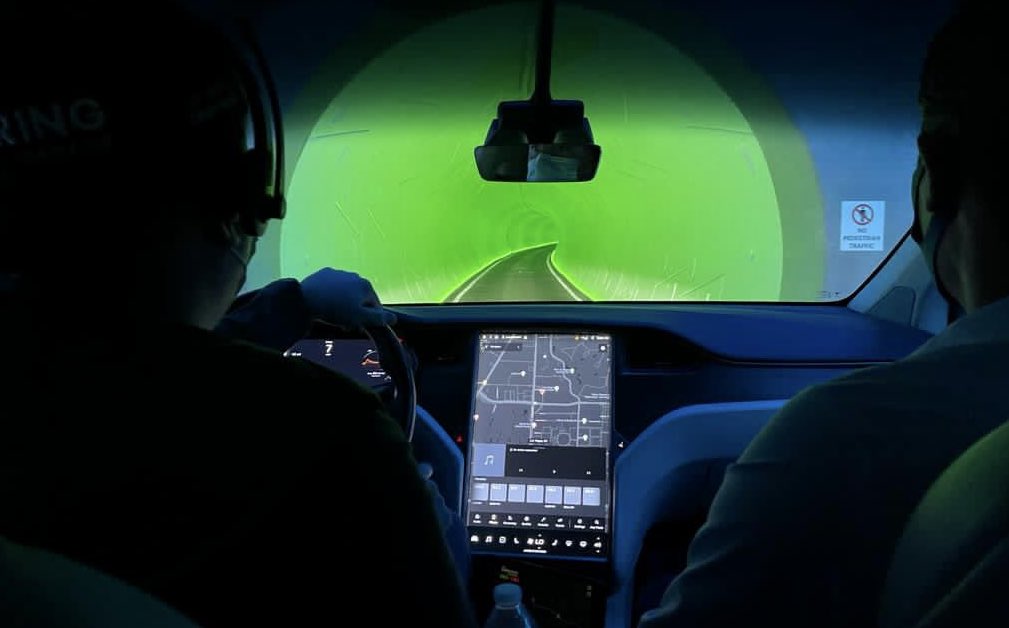 “It would be wonderful if the federal government would involve itself in this project,” Mayor Suarez stated on Bloomberg Radio. “I’m not operating under that presumption, but if we can find partners, wonderful.”

Suarez plans to approach Secretary Buttigieg about the matter. He is also pursuing a company-funded model for The Boring Company’s potential Miami project, similar to the tunneling company’s Chicago Loop concept.

“We set forth a pretty ambitious proposal for fast service from downtown to O’Hare at no public cost. One is proposing a more traditional rapid rail service. The other is proposing a tunnel service,” said Deputy Mayor Bob Rivkin in 2018 about The Boring Company’s Chicago project.

“Cost components will be different. But the city won’t be on the hook for any of it,” Rivkin clarified. Suarez seems prepared to propose a similar model for the potential Miami Loop if he does not receive federal funding for the project.

Mayor Suarez visited The Boring Company’s LVCC Loop in Las Vegas last weekend. During a press conference on Monday, March 22, he shared his vision for an expanded Boring Company project. Originally, Suarez planned to build a two-mile tunnel under the Miami River.

After he visited Las Vegas, the Florida mayor shared his vision of a pedestrian transportation system. He envisions a tunnel connecting Brickell to downtown, Grand Central Station, Miami World Center, the Omni area, Wynwood, and Little Haiti in the city. According to Suarez, a Miami Loop could cut commute times from 40 minutes to five.