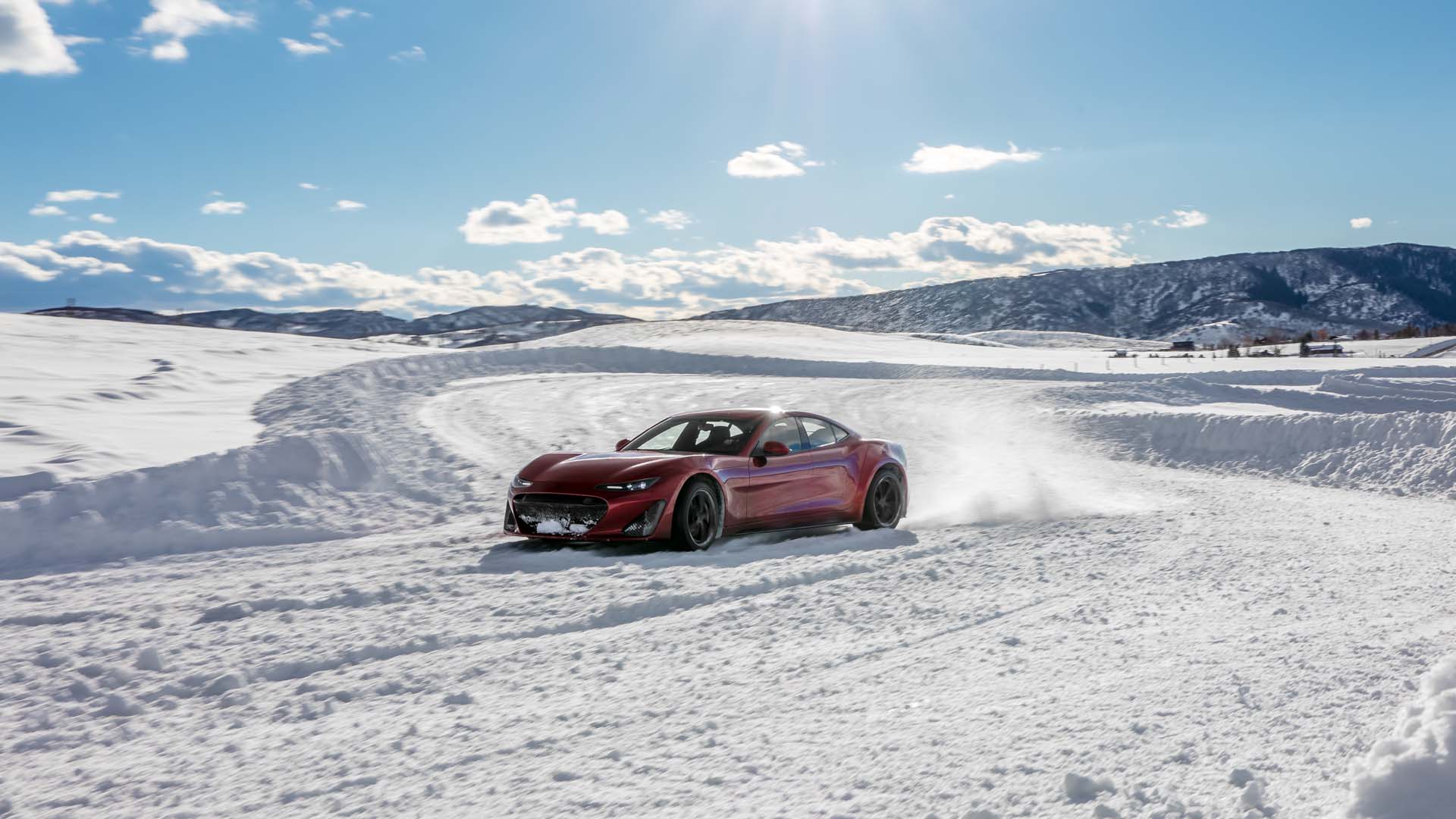 We drive the Chevrolet Bolt EUV. In the future, vehicle bodies might potentially be the battery pack. And when the range says zero, Teslas keep going, and going. This and more, here at Green Car Reports.

Who says an EV’s body and battery pack need to be distinct? Researchers in Sweden are a big step closer to their vision of a “massless battery”—not quite what it sounds like, but using the batteries as the body structure itself. With a recent breakthrough, the team says they have created a structural battery that’s about one-fifth the energy density by mass of today’s lithium-ion cells—certainly enough to push on with the idea.

We have a last-but-not-least set of first drive impressions on the 2022 Chevrolet Bolt EUV. With available Super Cruise, a moonroof, more space, and a 250-mile range, it’s a better Bolt and then some.

A recent electric vehicle range comparison test conducted by Edmunds found that Tesla leaves more range available as a backup when the range meter shows zero miles remaining. Although Edmunds reports that it still didn’t see the expected EPA range from a couple of the Tesla models tested.

And over at Motor Authority: The Drako GTE electric super sedan starts with a Fisker Karma but fits four-motor all-electric drive, making 1,200 horsepower and allowing slippery-surface, on-the-spot tank turns like the Rivian R1T. With just 25 of them on the way, is it worth $1.25 million?