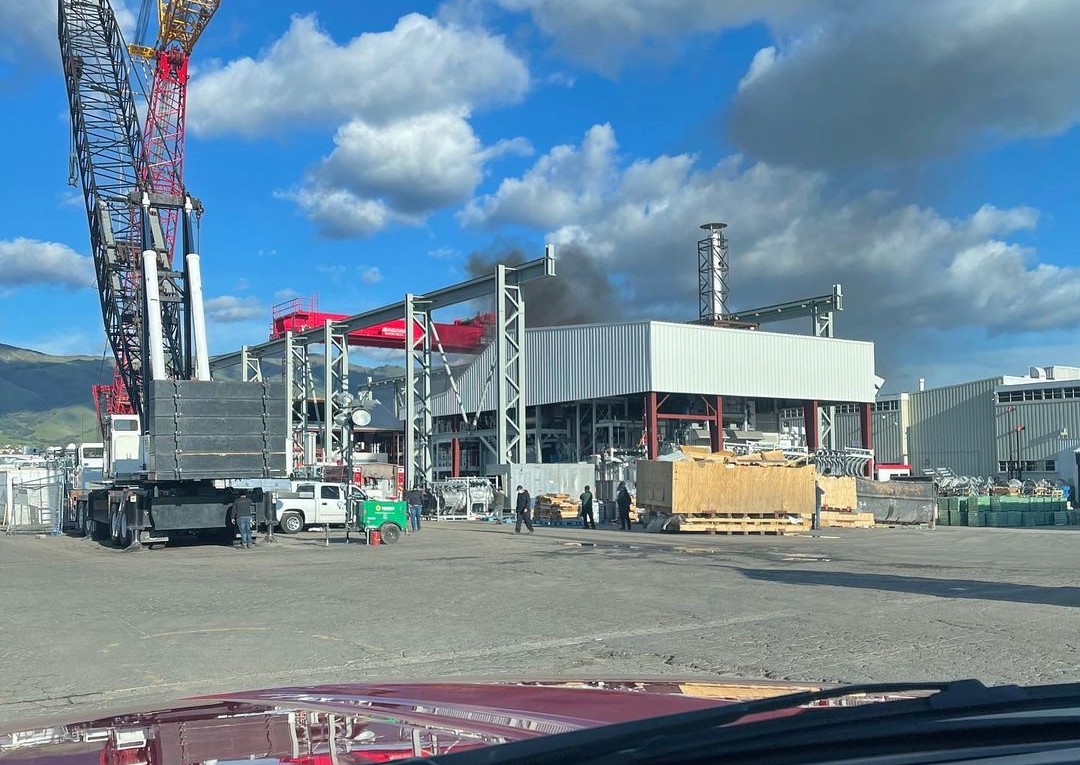 New permits reveal that Tesla is taking supplemental precautions to avoid fires at the Fremont Factory. Following a fire that affected the massive Giga Press machine at Tesla’s Northern California factory in mid-March, the automaker is presumably taking an approach to prevent this from happening again, especially as it could affect production efforts as the company continues to expand.

Teslarati uncovered several new permits that have been submitted by Tesla to the City of Fremont’s Development Services Permitting System. One permit reveals that Tesla is planning to have fire protection companies install fire sprinklers in the Casting Building located at the Fremont Factory. The permit will take care of the “DCM Castings 2 building,” DCM referring to “die-casting machines.”

Along with the entire sprinkler system outfitting in Fremont’s DCM Castings 2 building, Tesla also filed for two permits that will oversee the installation of new Fire Alarm Systems at both DCM 1 and DCM 2. The alarms would alert any employees near the massive IDRA casting machines in the event of a fire, which is rare even though the machines house molten aluminum for the vehicles. However, Tesla is taking every precaution necessary to avoid what happened a few weeks ago.

Interestingly, the filings say that the installation of “new fire alarm devices to canopy” hints that the old alarms could have been damaged in the fire or malfunctioning. This is unclear, but it seems new devices will be installed near both die-casting machines.

On March 11th, it was reported that Tesla’s Giga Press machines caught fire. It was later reported that the molten aluminum and hydraulic fluid that are used to operate the machine ignited, and Fremont’s local fire department contained the fire using sand, not water. There were no reported injuries, and it was unclear whether the blaze halted or delayed any production efforts.

While the sprinkler system and additional fire alarms are being installed, it also appears that a single stamping cell is being removed from the Fremont Factory. It is unclear whether this is the affected IDRA machine or if it is a different unit altogether. However, Tesla submitted this permit just a week after the fire at the Fremont factory, and it says that the removal of a stamping cell will be performed. However, it could be a separate machine and could simply need to be replaced after several years of high-volume vehicle production.

The Fremont Factory constantly is the subject of revisions and new additions due to Tesla’s high-volume production efforts. The installation of fire alarms and sprinkler systems seems like an ideal solution to the possible outbreak of a fire at the facility. It could save lives and keep Tesla’s production efforts up and running as the company continues to expand and grow.