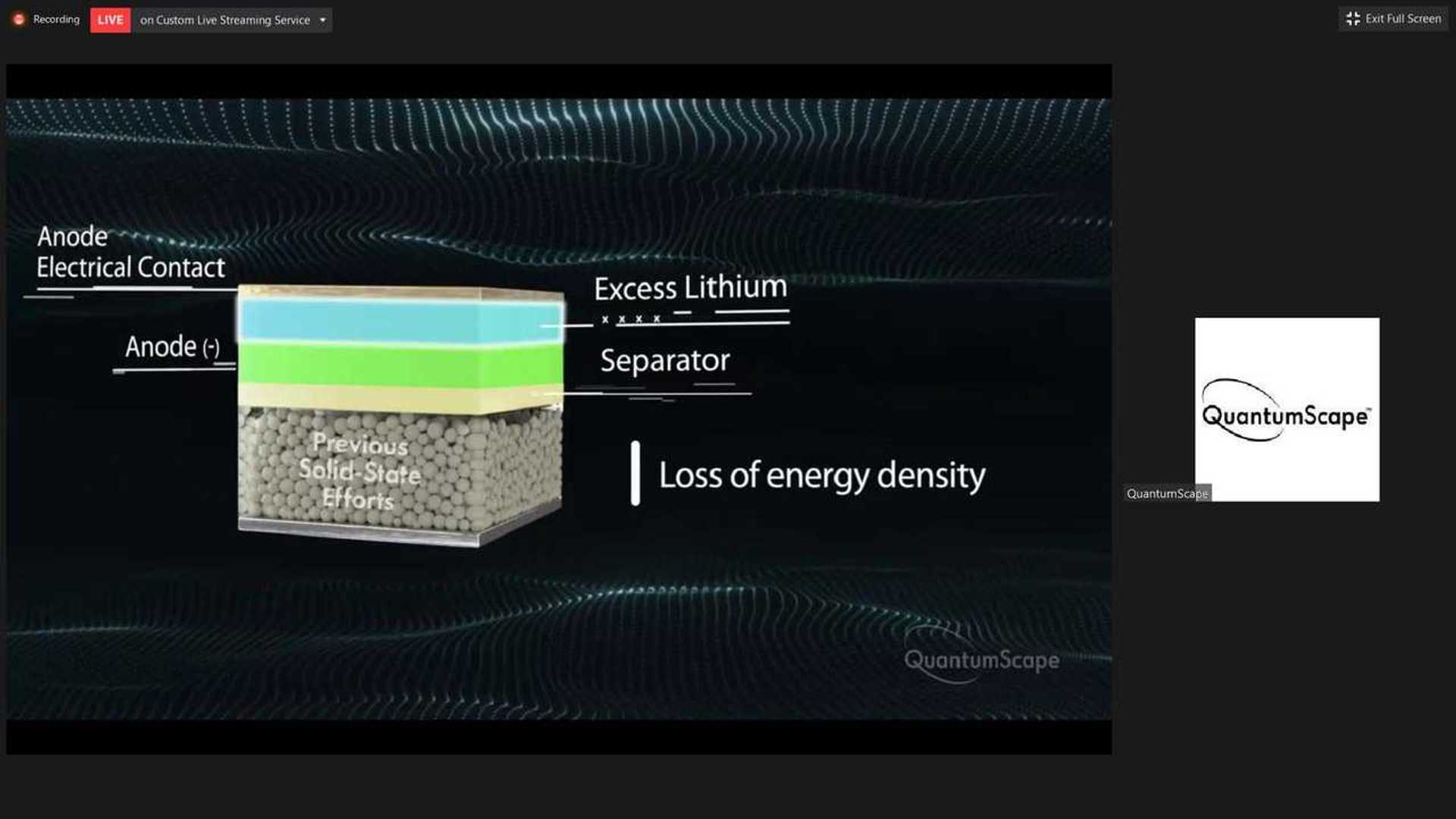 According to Frank Blome – Volkswagen Group Component’s head of battery cell and system – the main issue for solid-state batteries to become mainstream is producing them at a reasonable cost. This is what QuantumScape seems to be pursuing with its latest move to raise $859 million. Volkswagen’s partner in solid-state cells wants to expand the QS-0 pilot production line.

Created to demonstrate the feasibility of solid-state battery production, the QS-0 was revealed to the world at QuantumScape’s first earnings call – for Q4 2020 and that entire year. According to the company’s CEO, Jagdeep Singh, it would be built in San Jose, California, and would deliver more than 100,000 engineering cell samples from 2023 on.

By raising $859 million, QuantumScape wants to double the production capacity of that pilot production line, which means it could deliver 200,000 prototype solid-state batteries to Volkswagen and other potential customers. It is worth remembering that QS-0 is an independent enterprise from QuantumScape. The company will also have a joint-venture with Volkswagen for producing these cells.

Part of the money that QuantumScape intends to raise will go to that joint-venture, which will be named QS-1 and has the aim of delivering 21 GWh of solid-state cells per year. However, most of it should be applied to QS-0.

Apart from producing engineering cell samples for the German carmaker, QuantumScape will also send them to other automakers and “prospective customers in other industries.” At the Q4 2020 earnings call, Singh said the focus was on automakers.

Although QuantumScape is confident with the technical achievements it has so far, it is important to stress that the joint-venture depends on QuantumScape proving that it can cost-effectively manufacture these cells. This is probably why it is putting so much effort into QS-0: going well with the pilot production line is the ticket for the real deal.