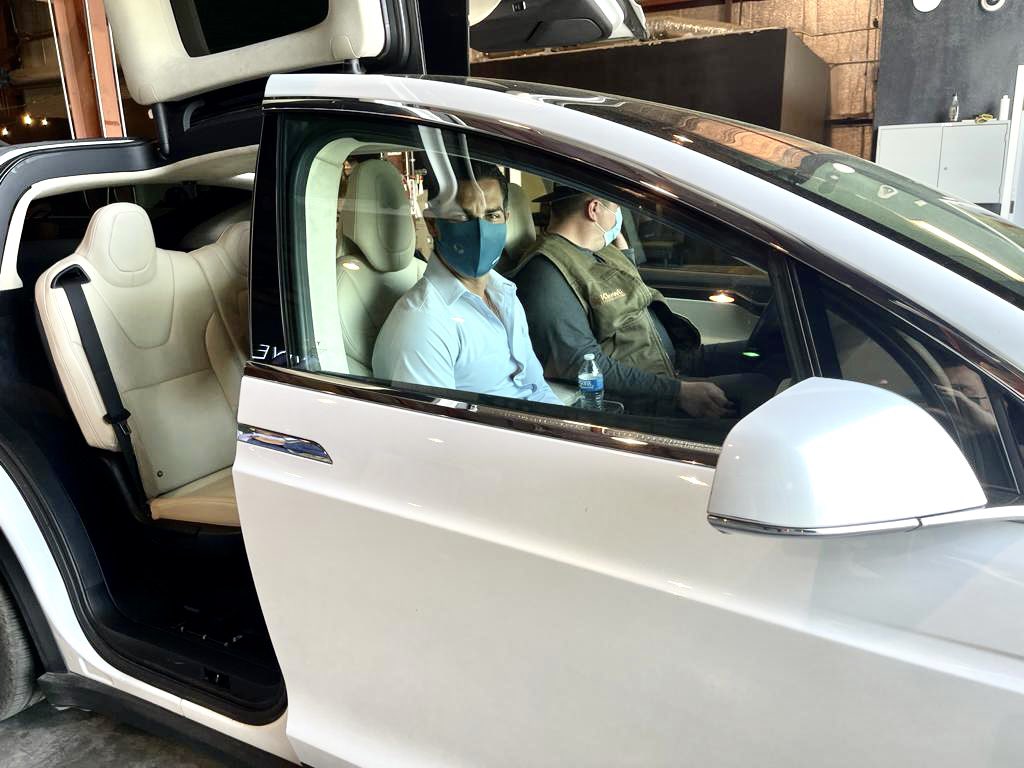 “Today I had the opportunity to visit @boringcompany tunnels in Las Vegas. After seeing the innovative & outstanding work @elonmusk & his team have done, I can’t wait to see what we can do for Miami,” the mayor wrote on Twitter.

Mayor Suarez shared pictures of his productive trip to Las Vegas. He rode in a Tesla Model X and may have taken a trip through the LVCC Loop.

In Miami, Mayor Suarez was interested in building a Boring Company tunnel to decrease congestion in a specific part of the city. He wants to build a two-mile tunnel under the Miami River, thereby reviving the Brickell Tunnel Project proposed by former Mayor Maurice Ferré more than 40 years ago.

After he visited Las Vegas, Suarez may have expanded his vision of a Boring Company project in Miami. During a press conference on Monday, March 22, the Miami mayor shared his vision of a pedestrian transportation system with multiple stops between Brickell and Little Haiti, reported the Miami Herald. Based on his new concept, the potential Boring Company Miami Loop project has grown.