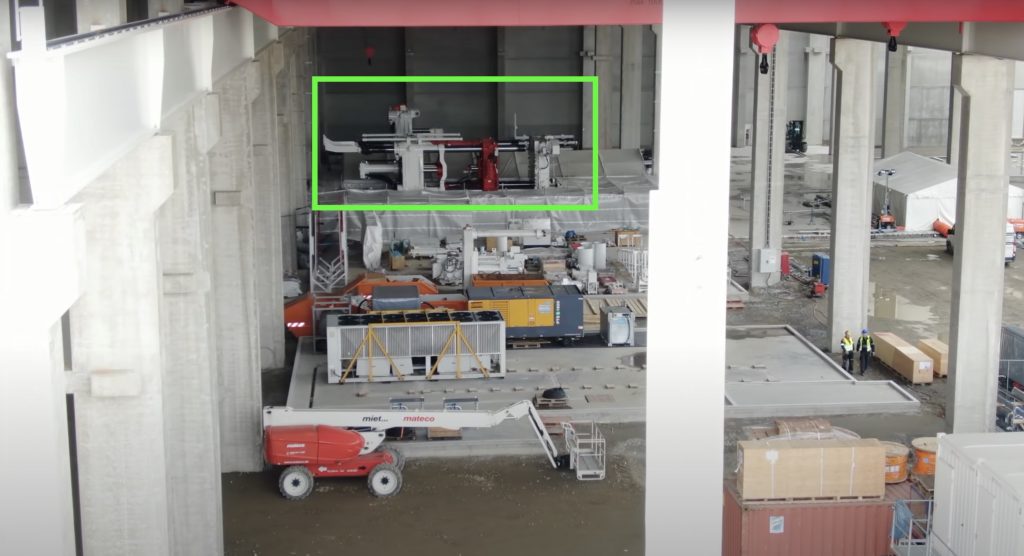 Tesla has started installing its IDRA Giga Press casting machines in Gigafactory Berlin, shortly after it received another early approval permitting machine installation at the production plant from the Brandenburg State Office for the Environment.

Based on Lindh’s drone footage, the installation seems to be in progress. Some Model Y Body-in-Whites from Tesla’s Fremont factory were spotted in Giga Berlin’s lot a week or so ago, hinting that the EV manufacturer may start testing its machines soon, too.

Tesla has not commented on whether or not it will delay the start of production for Gigafactory Berlin. At the moment, it seems Tesla is aiming to begin production by July 2021 as originally planned, even though its final approval is still pending.

According to ZDF magazine’s Frontal 21, Tesla has already invested up to 5.8 billion euros ($6,896,316) on Giga Berlin. “The order of magnitude is right,” noted a Brandenburg Ministry of Economics. Tesla has neither confirmed Frontal 21’s estimates nor released information about its investments in Giga Berlin.