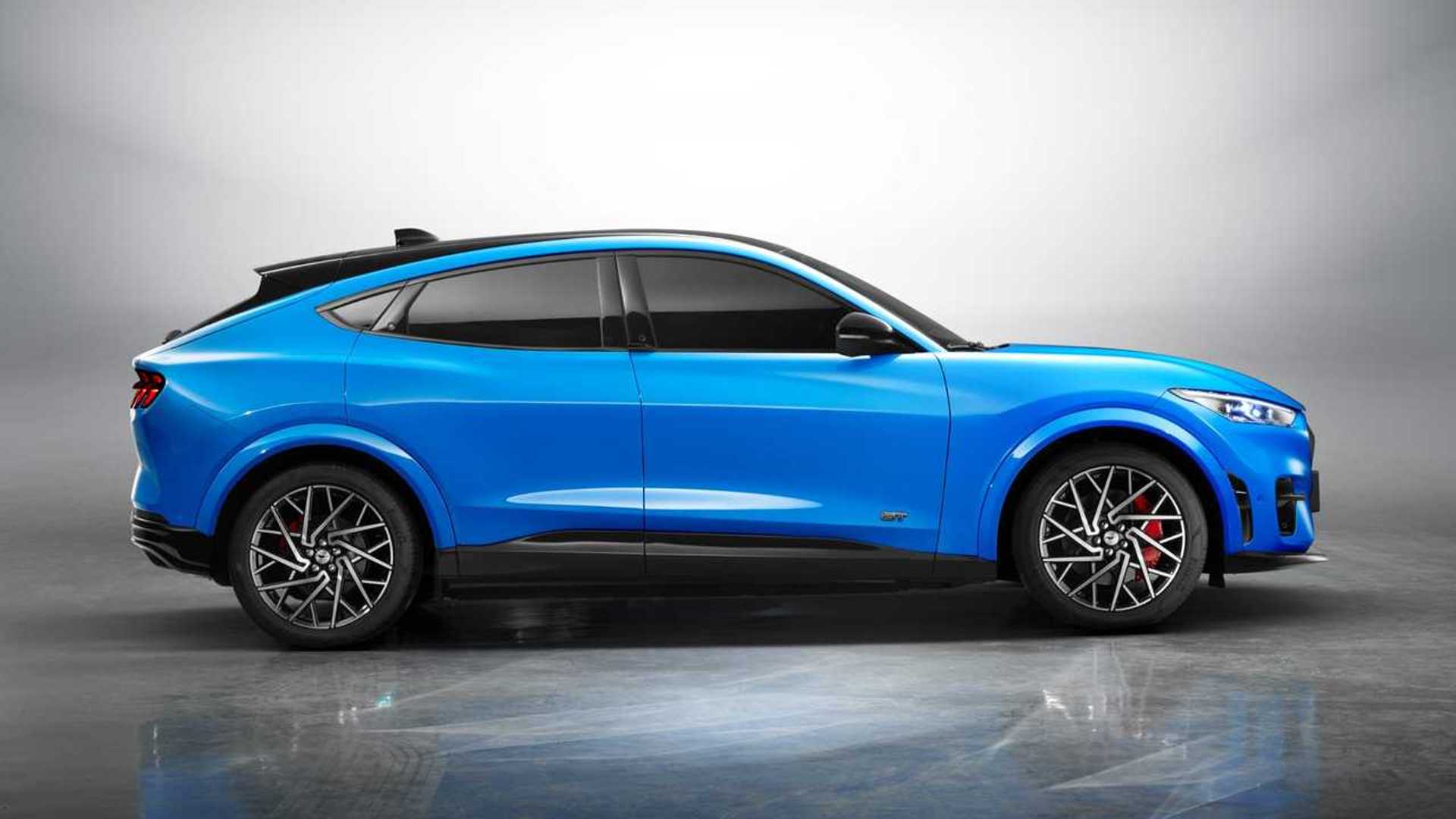 Mike Levine, Ford’s North America Product Communications Manager, has been active on Twitter these days. This makes sense because he’s working to promote the brand-new all-electric Ford Mustang Mach-E, among other things. In promoting the electric crossover, he’s mentioned Tesla many times, and not in a positive light. He’s also engaged in some back-and-forth with a vocal and well-known Tesla investor.

Everyone is entitled to their opinion, and we wouldn’t be surprised to learn Levine isn’t a Tesla fan. He’s probably hoping the Mustang Mach-E will lure Tesla owners over to Ford. With that said, as the top communications director for a major legacy automaker, it’s arguably important for him to choose his words carefully. In addition, going to bat with Tesla’s fans and investors won’t look good to some, and it can often lead to an exchange that proves less-than-positive for both sides.

As you can see from the Twitter exchange below, well-known Tesla advocate and investor Ross Gerber tweeted at Levine first.

In Levine’s defense, he was simply sticking up for Ford. He hasn’t ever posted something inappropriate or attacked anyone with malice. Instead, his tweets seem more sarcastic, as if to poke fun more than anything else. Gerber is clearly trying to get a rise out of Levine, and that’s been the case for some time. However, in the process of defending Ford, Levine took a swing at Tesla, calling its Full Self-Driving Beta tech “vaporware” and suggesting that Tesla refund people’s money.

While Levine may have a point, especially in the eyes of Tesla skeptics, publically engaging in this manner might be seen as negative. This is especially true when it comes from a company executive. It’s hard not to get personal, but officials have to work at it on a daily basis to maintain their credibility.

To be clear, this isn’t the first time Levine has tweeted about Tesla and its shortfalls. And this comes a few weeks after Tesla CEO Elon Musk praised Ford for being the only other American carmaker to avoid bankruptcy. As you can see, Ford’s CEO Jim Farley retweeted Musk’s tweet with one word: Respect. Later, to Levine’s credit, he also retweeted the tweet and reply.

Musk, too, has had his fair share of Twitter incidents, but that’s another story for another day. This isn’t about Mike Levine versus Elon Musk. Rather, the question is, should a coms director be engaging with Tesla investors? Should he be tweeting about Tesla and its perceived flaws?

We honestly wonder what Ford CEO Jim Farley would say. We looked at his Twitter account and couldn’t find a single negative comment about Tesla, though we didn’t look at his account’s entire history.

Next, we looked at Levine’s tweets. We’ve embedded a handful of the tweets we found below. As you can see, this starts to look a bit more like a battle between Mike Levine and Ross Gerber than a true attempt by Levine to go after Tesla or Elon. It seems like Gerber and Levine have a history.

Many of these interactions are more representative of what we often see on Twitter between a Tesla long investor and a Tesla short investor, or a Tesla fan versus a Tesla skeptic. However, it’s between a prominent Tesla investor and a Ford executive. It’s a bit unbecoming for both.

On a side note, interestingly, it seems Mike Levine is a SpaceX fan.

At any rate, let us know your take on all of this in the comment section below. We want all EVs to succeed. Healthy competition is a big positive, and leaders in the space should work to encourage it. Sometimes that means hesitating to engage, regardless of how tough that might be.