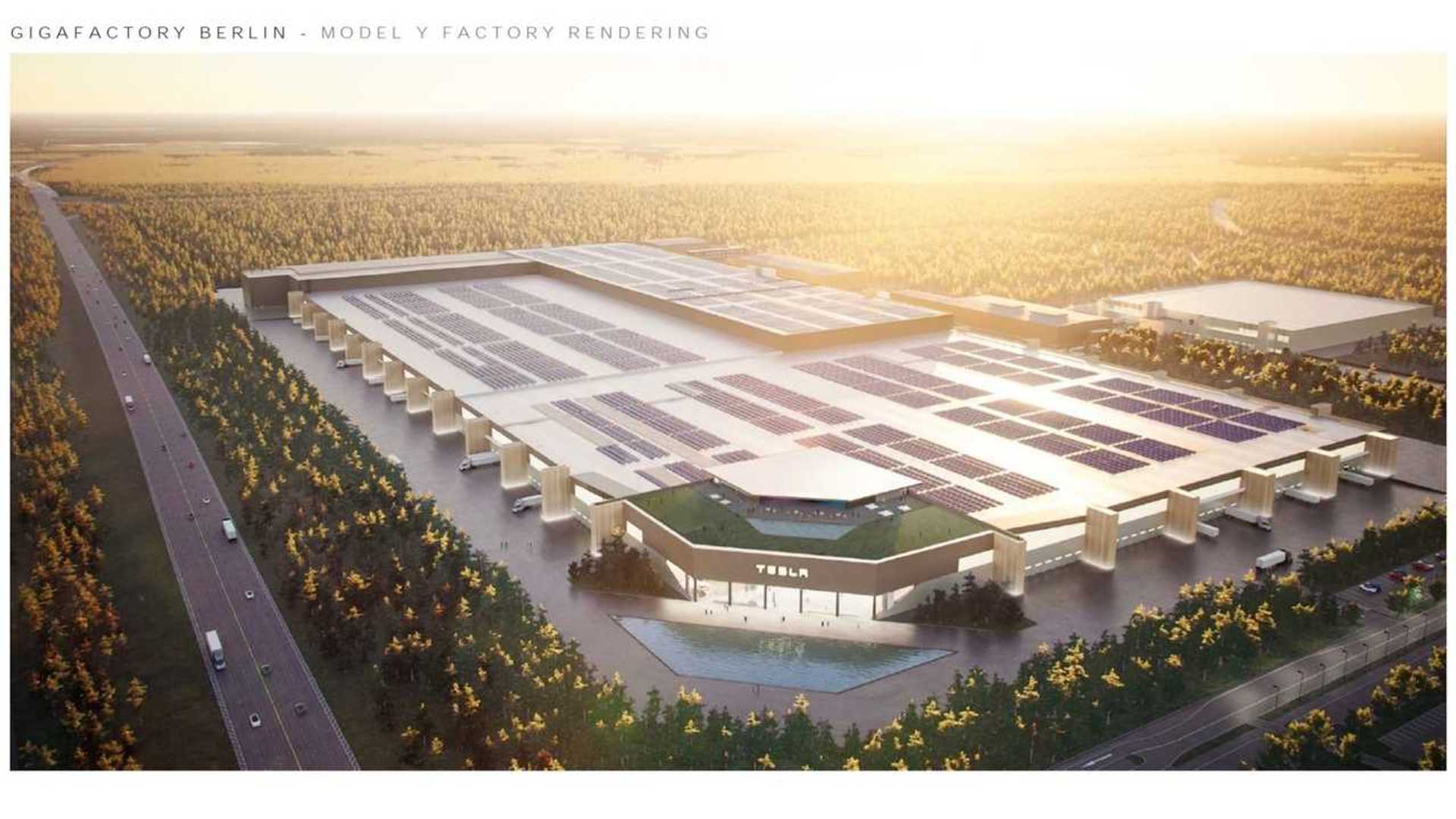 According to the latest media reports from Germany, the Tesla Giga Berlin plant in Grünheide near Berlin is expected to start production in July/August.

Tesla‘s plan was mid-2021 so late July or August would be actually on time, especially considering how many bureaucratic issues the company had to solve.

The main issue is that there is no final construction permit yet – Tesla has built everything at its own risk, using temporary permissions, believing that the final permit will be obtained later.

It’s a risky strategy. Usually, companies are waiting with investments until the paperwork is done. But Tesla is moving fast and doesn’t have time to waste in Europe. The plant is needed as soon as possible.

Tesmanian reports that “…at a meeting of the Brandenburg Committee on Infrastructure and Regional Planning, infrastructure issues related to the opening of Tesla’s factory were discussed.” and things are progressing.

If everything will go smoothly, we should see Made-in-Germany (MIG) Tesla Model Y cars on the road by the end of 2021.

Whether those cars will be equipped with 4680 battery cells right from the start, only time will tell.