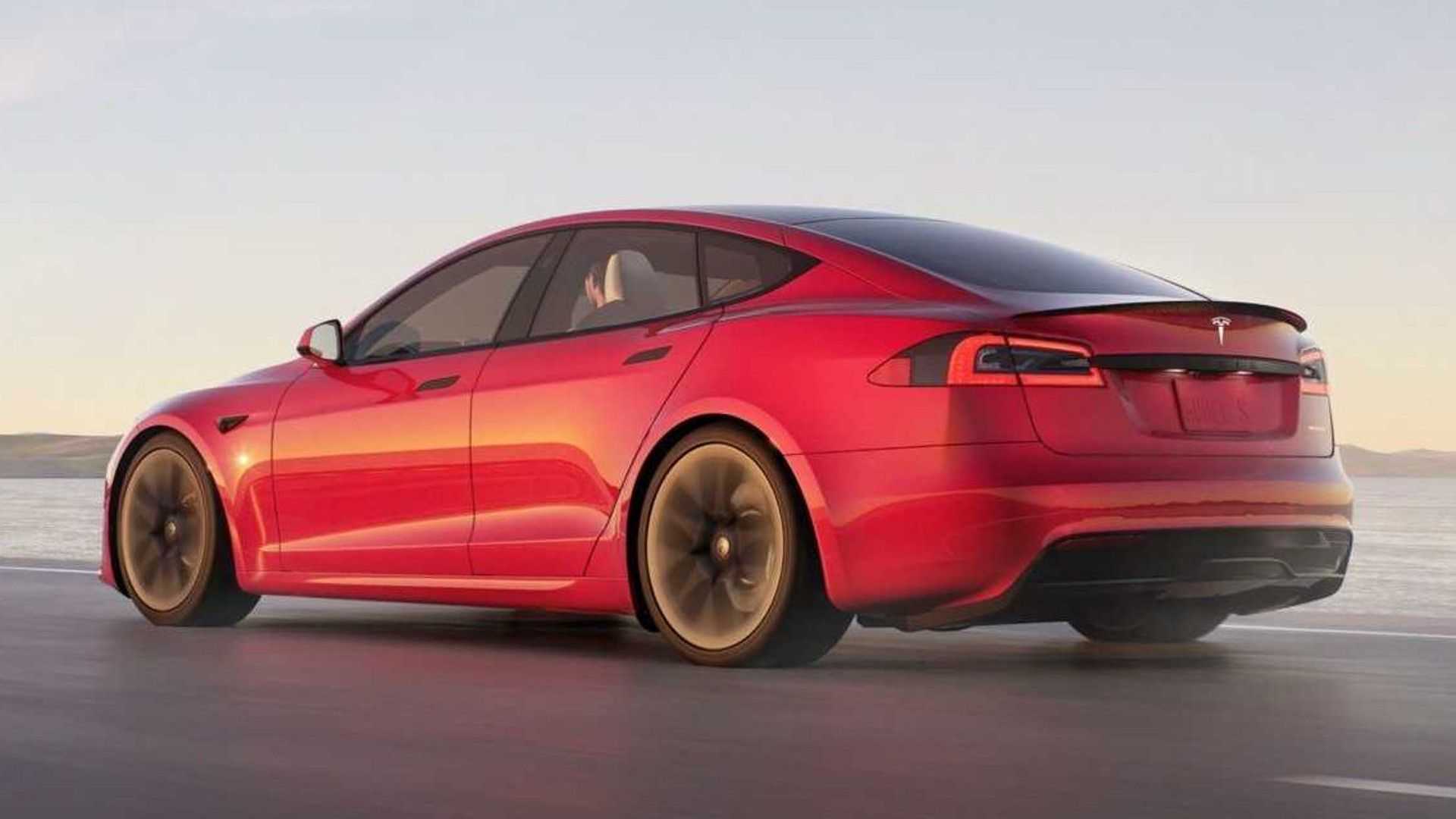 While this certainly isn’t the first time we’ve seen reports of refreshed Tesla Model S vehicles at Tesla’s primary factory and on car carriers, it seems clear that Tesla is accelerating its efforts to get these cars in owners’ driveways prior to the end of the quarter.

Estimates related to how many vehicles Tesla might deliver in Q1 2021 are quite wide. This makes perfect sense since it’s the first quarter of a new year, we’re still in the midst of a pandemic, Tesla just refreshed all its vehicles, it shut it factory down for a few days, and we could go on and on.

Tesla CEO Elon Musk noted that demand for its flagship vehicles is high since the refresh. In fact, he tweeted it out as Fremont recently reopend after a brief closure.

The most recent images of refreshed Model S vehicles were posted yesterday on Twitter by Mark (@CodingMark). He wasn’t positive exactly which version of the Model S he saw, but he later clarified that it seemed the cars were refreshed Model S Long Range sedans rather than the Model S Plaid.

While Mark was snapping shots, car carriers filled with Model 3 and Model Y vehicles here heading out of the factory lot in various directions. Being that it’s March, this comes as no surprise. Tesla has made it a habit of ramping up domestic deliveries in the final month and weeks of each quarter. Conversely, early in each quarter, Tesla focuses more on global markets.

Will Tesla deliver any Model S Plaid vehicles in Q1 2021? CEO Elon Musk said Tesla was aiming for February, though he also said he always delivers, just not always in a timely manner. Let us know what you think in the comment section below.