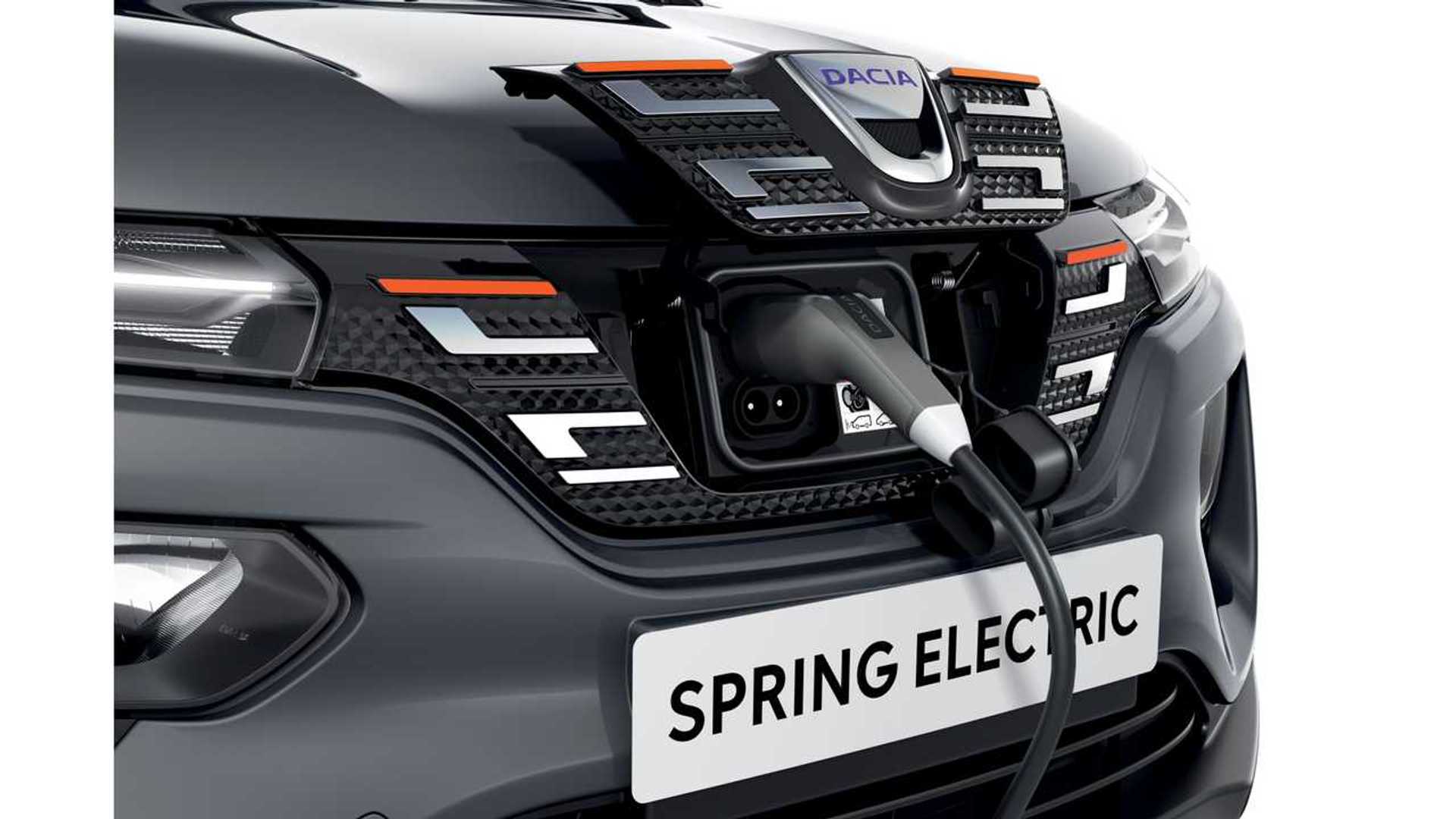 We know that Tesla may already be at work developing a vehicle even more affordable than the Model 3, with a predicted retail price of around $25,000. Now while that bit of news may in and of itself be quite significant for those looking to buy an EV but currently find them too pricey, it could have even more important implications for the industry as a whole.

According to Adam Jonas, who is a Morgan Stanley analyst, the cheap Tesla announces the arrival of an even more affordable EV, a sub-$5,000 EV, one that would eventually end up costing around $3,000. Jonas doesn’t provide a clear time frame as to when this super-affordable EV would hit the market, although he and his team said that

Based on our frequent discussions with OEMs, suppliers and domain experts in the EV business, we would not be at all surprised to see the prices of many EVs eventually fall to below $5k/unit.

Jonas and his team argue that it’s all down to economies of scale, a basic principle of microeconomics. It basically iterates that companies gain cost advantages in, say, manufacturing by making more products, thus bringing down the per-unit price.

This would not be the first time this has happened in the automotive industry, and a pertinent example of economies of scale paying dividends is the story of how Henry Ford and his moving production line allowed for more Model Ts to be built and thus allowed him to build them cheaper.

The current situation with electric vehicles would not differ much. As companies gain experience designing and manufacturing EVs and build them in higher volumes, analysts predict that the number of parts needed for an entire vehicle could at some point in the future drop from the 10,000 or so mark today to around 100 (or even less).

But with mounting pressure by governments who now favor electric vehicles over ICE, manufacturers may not have a choice and focus more and more on EVs. In fact, the Morgan Stanley analysts say

In the not-too-distant future, we believe the internal combustion automobile may be so expensive to buy and maintain that it will be extremely difficult to justify its continuing role in the mobility ecosystem.

But how far are we from the $5,000 EV today, really? In Europe, for instance, Citroen already sells the Ami, an electric quadricycle that costs the equivalent of around $6,500 today. It is not the last word in performance, technology, safety or any area in particular, but it is a brand new EV that you can buy today for not that much money.

The cheapest ‘real car’ with an electric powertrain that you can currently order in Europe is the Dacia Spring, a subcompact model that costs €16,990 (which equates to just over $20,000) in France, so we still have a bit to go before matching the scenario predicted by the analysts quoted in this article.