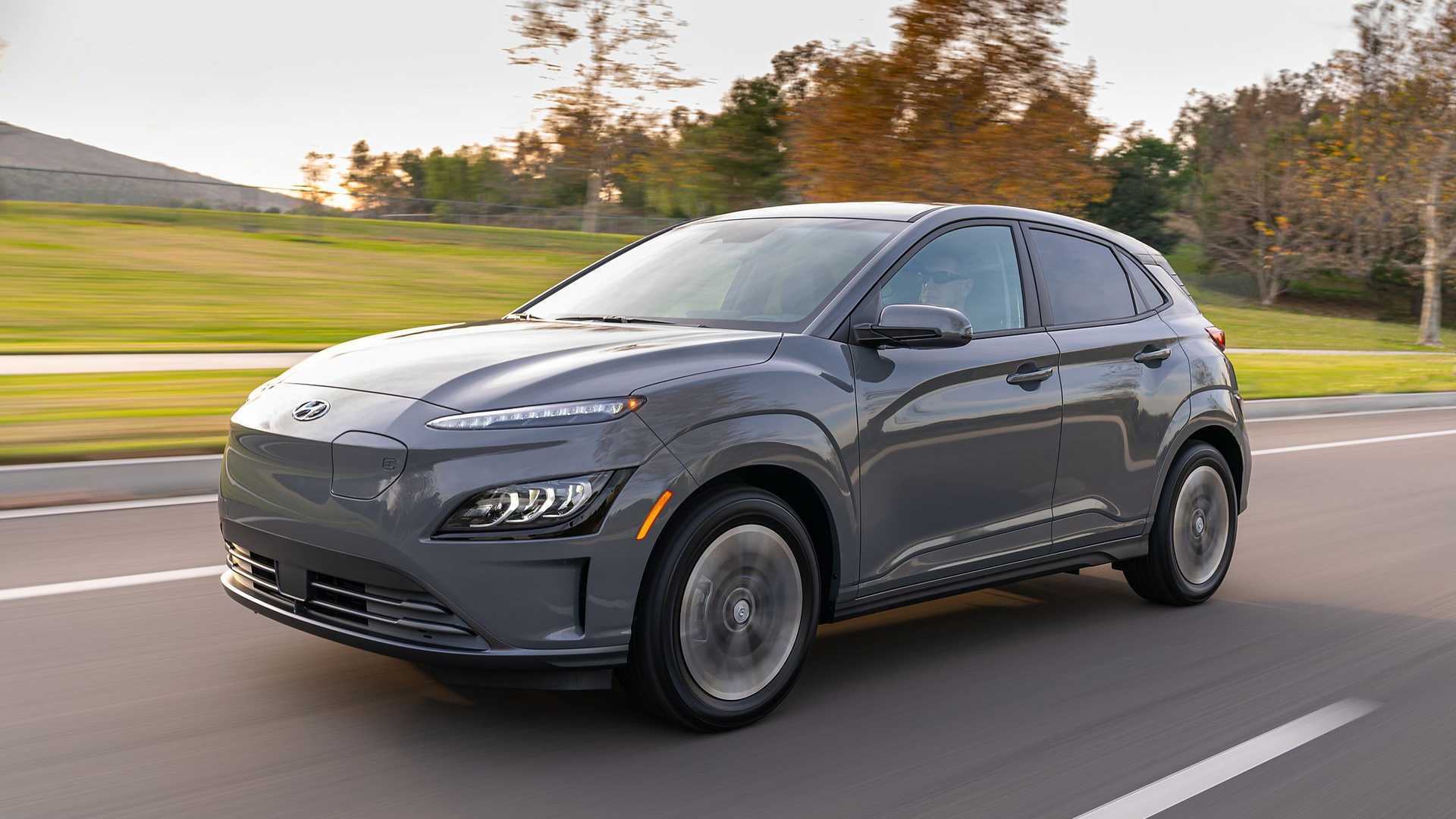 Hyundai reports (as a manufacturer) 4,586 plug-in electric car sales globally in February. That’s about 13.6% more than a year ago, which is positive news after several months of decline.

The South Korean manufacturer is also rebounding its overall business, increasing 30% year-over-year from the eak February 2020, to 116,496.

During the first two months, Hyundai reports sales of 9,783 plug-in car sales (up 6% year-over-year), which represents 3.8% of the total volume.

It might be the quiet times before expected high growth once the all-new Ioniq 5 model enters the market.

The Kona Electric remains the dominant model in the lineup (but weakened). We also found two new nameplates – Tucson and Santa Fe plug-in hybrid. The second one is starting in the hundreds already.

We would not expect PHEVs to become the majority of Hyundai plug-in sales, since with the Ioniq 5 and following Ioniq-models, the direction is clearly toward BEVs.

As of early 2021, those results are nowhere near to think that hydrogen fuel cell cars are the future. With only over 10,000 units sold cumulatively, it will be difficult to justify further investments in this technology.