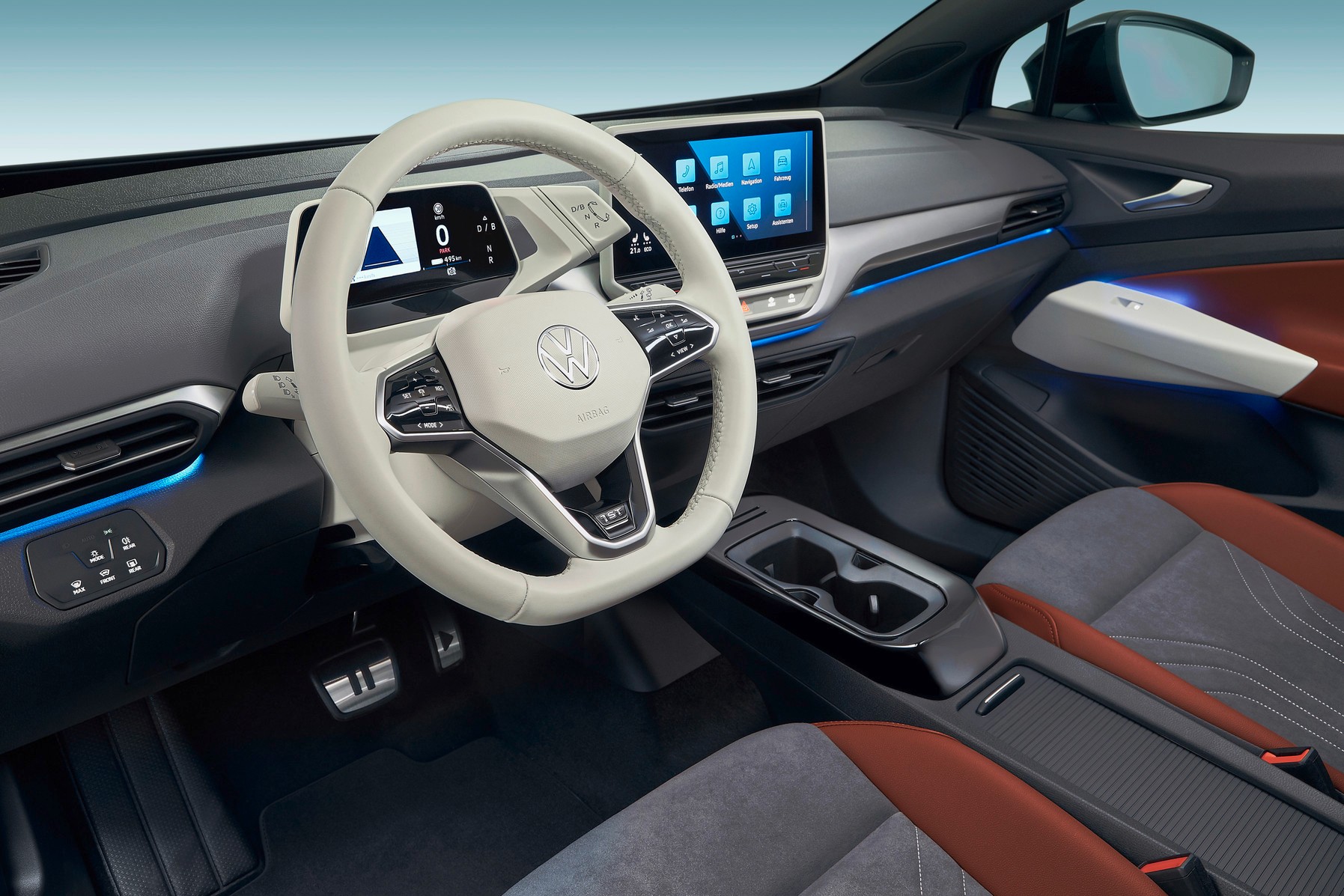 Volkswagen has a long and storied tradition of building world-class vehicles. While they have managed to make a legacy off of offering affordable, stylish, and effectively-performing models for 84 years, their next big challenge comes in the tall task of creating and engineering electric vehicles that are functional. While this sounds like an easy task for the legendary German car company, it has encountered several problems over the course of its MEB platform’s development. The narrative of the problem solving has changed several times in the past year.

The software issues for Volkswagen have been evident since the initial development of the ID. family of vehicles. Now, Volkswagen has been relatively transparent regarding the issues with its software in the past. Recently, there has been a trend, however, in how the company’s software project is being portrayed because for a while, Volkswagen was pawning off its software as “fixed.” It is obvious this isn’t the case.

Yesterday, a report came out that indicated CEO Herbert Diess was interested in keeping the software fixes in-house and that he wasn’t interested in having some other company, whether it be another automaker or a tech company, fix the issues they were encountering. It doesn’t seem like a great idea to push the software problems onto another company, especially if Volkswagen attempts to set the precedent that it is a leader in electric powertrains and EV manufacturing. The only real way to establish any sort of narrative that proves your worthiness in this sector is to solve things yourself, it seems. If Tesla had given its software issues early on to Apple or Microsoft, for example, to fix, you can bet they wouldn’t be looked at as some automotive marvel. They’d just be another company out there trying to establish a presence in a quickly growing field of EV competitors. The vertical integration that Tesla has been able to display, through not only its hardware but also through its development of software. The complete expertise in software especially is advantageous in the event of Software Updates being rolled out in an Over-the-Air fashion as Tesla does. When even the smallest bug or issue is revealed in the coding, engineers can quickly solve the problem and roll out a new update in a matter of minutes.

Diess is right, it is absolutely imperative that Volkswagen solves these issues in-house. However, there needs to be more consistency in the story that is being portrayed, in my opinion. For the past year, we’ve heard that Volkswagen has admitted Tesla has a 10-year advantage, then the ID.3 software issues were worse than initially reported, then that software was so bad it had moved onto other vehicles.

A big thanks to our long-time supporters and new subscribers! Thank you.

I use this newsletter to share my thoughts on what is going on in the Tesla world. If you want to talk to me directly, you can email me or reach me on Twitter. I don’t bite, be sure to reach out!

Then, all of a sudden, Volkswagen suddenly made Markus Duesmann, the ICE-supportive CEO of Audi, the person responsible for solving the software issues. Finally, the company came out in December and claimed that it had overcome all of the issues it had with the ID. family’s software.

It all seems like a plan to save face, and it should be. Volkswagen has held this reputation for years for making quality gas cars. Apart from the Dieselgate scandal, which inevitably tarnished the reputation of the company, Volkswagen has done a reasonably good job of creating cars that are dependable. My first car was a Volkswagen with 198,000 miles on it. It was dependable, and I was sad to see it go when I finally had to say goodbye.

However, it is quite alarming to see that Volkswagen is still years away from solving these issues. For a year, there have been so many different narratives regarding the company’s software, and it seems like a cause that perhaps just needs more time. There is no doubt in the world that they can figure it out eventually, but is it worth keeping the faith for five or ten more years? Is it worth waiting until 2025, 2030, or even longer to have effective electric vehicle software just to say “We developed it ourselves!”

It seems like the big issue coming to fruition now is the fact that Volkswagen has set another narrative forward that it will be ready to deliver software updates this Summer. All I have to say is, the electric vehicle community has a great memory, they are very unforgiving, and they don’t want to hear excuses. If Volkswagen cannot figure out a way to develop effective software for its vehicles by the Summer, roll out OTA updates, and provide proof that its vehicles are worth a damn, it may be time to consider other options.

Diess has a great relationship with Elon Musk, and it may not be too late to consider seeking help from Tesla in this sense. I don’t think it would be the worst thing in the world to have a guy who is your friend and the CEO of the most successful EV company in the world help your company solve some issues. Volkswagen would gain plenty of credibility with Tesla’s software infrastructure if it chooses to go that way. I hope they can somehow solve the issues in-house, but I am more prone to believe that if things don’t come around this Summer like VW has promised with the OTA updates, it will be a bad look once again, and VW could remain the laughing stock of the EV industry.

“If we want to retain our independence, we have to be able to develop the software in the car ourselves. This is the only way for us to guarantee long-term success,” Diess said. Is that a hill VW is willing to die on?

On behalf of the entire Teslarati team, we’re working hard behind the scenes on bringing you more personalized members benefits, and can’t thank you enough for your continued support!

Let’s talk about Volkswagen and Software