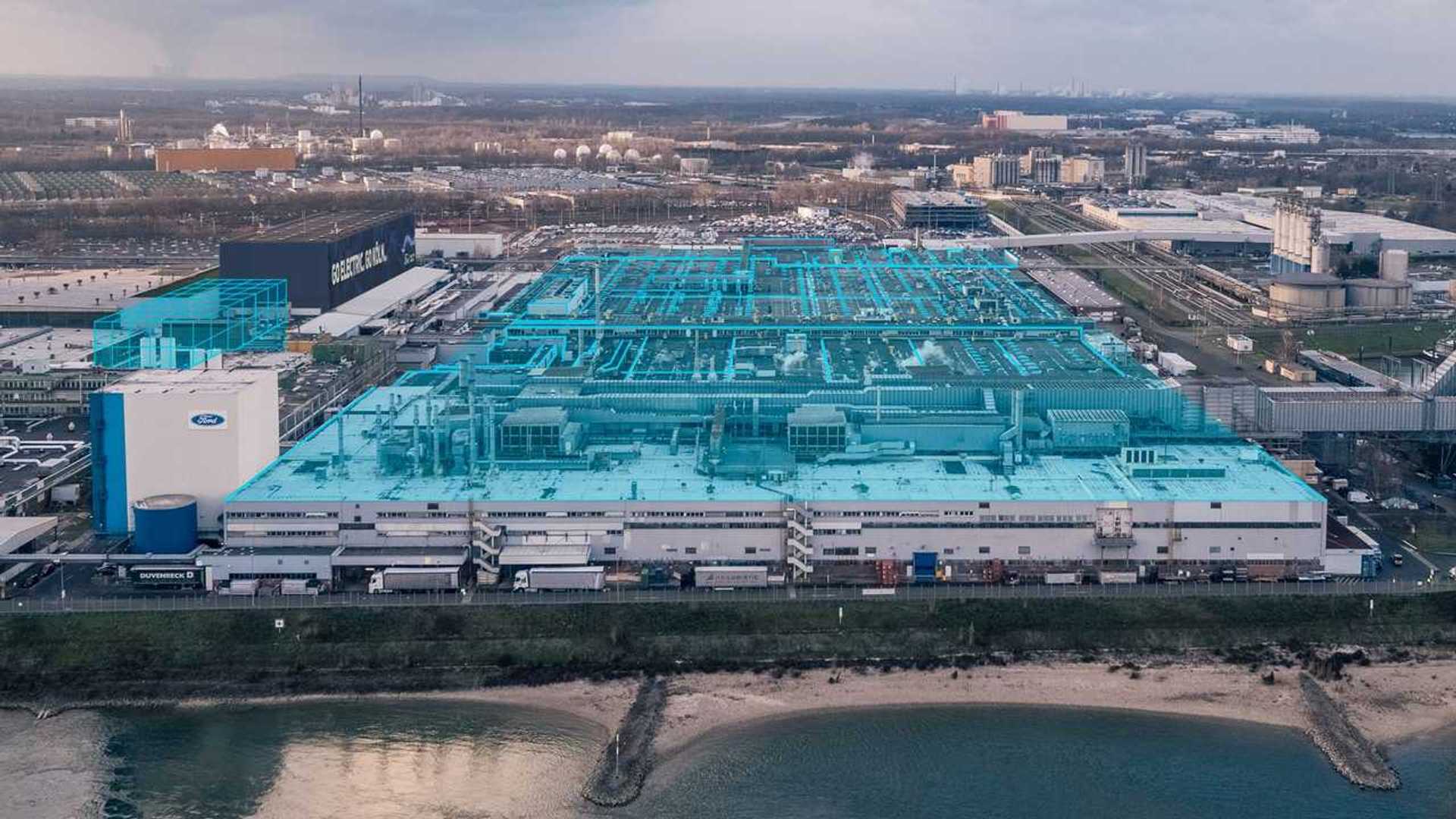 Ford of Europe is currently undergoing a massive restructuring plan whose aim is to make the automaker’s Old Continent operations more profitable and also prioritize electric and electrified vehicles. It has shut down some five plants in recent years and reduced its workforce by 20 percent, but it’s apparently not enough and now it wants to repurpose some of its remaining plants to concentrate on electric and commercial vehicles.

This may have an effect of reducing its overall output of vehicles in Europe, yet according to Ford’s European boss, Stuart Rowley, who spoke to Automotive News Europe,

The restructuring program was very significant. But the next phase of the transformation, however, is going to require further action that could mean rescaling or repurposing facilities or other changes. We will choose segments where there is consumer demand, growth and where we can be profitable.

Ford will not only concentrate on building cars – more emphasis may also be put on building components for electric vehicles. And as Ford starts building more of these EV components, Rowley points out that

As we transition, there are going to be fewer powertrain plants, equally, we may invest in electric components.

Right now, Ford has pledged to invest $1-billion to retool its Cologne plant to produce a new EV which will be underpinned by the Volkswagen Group’s MEB platform. It is expected to go online and start building cars sometime in 2023. However, Rowley explained that

Cologne won’t be the last plant to electrify. We will make more announcements as we move forward and start to make investments.

The Blue Oval will also keep its historic engine plant in Dagenham, in the United Kingdom, and it too could be adapted to start churning out electrified powertrains; in regard to this, Rowley said