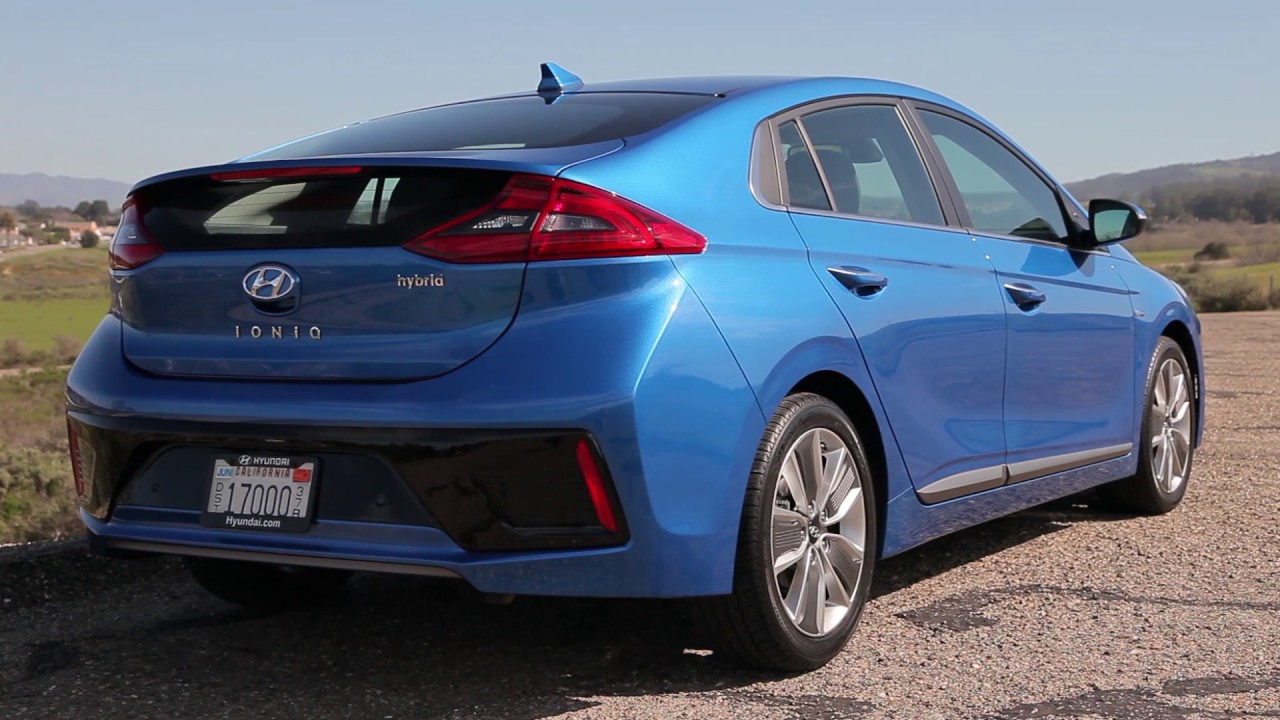 This year, the legendary Prius hybrid—which celebrates its 20th anniversary—has some new competition.

This is the 2017 Hyundai Ioniq. It’s a hybrid, but there are actually three models of the Ioniq.

In addition to the hybrid, which will be the volume seller, there’s a battery-electric version that has no gasoline engine at all.

There’s no Prius competitor for that, although at the end of 2017, there will be an Ioniq Plug-In hybrid that competes with the Prius Prime.

We’ve now driven all three models of the 2017 Hyundai Ioniq, focusing on the conventional hybrid first.