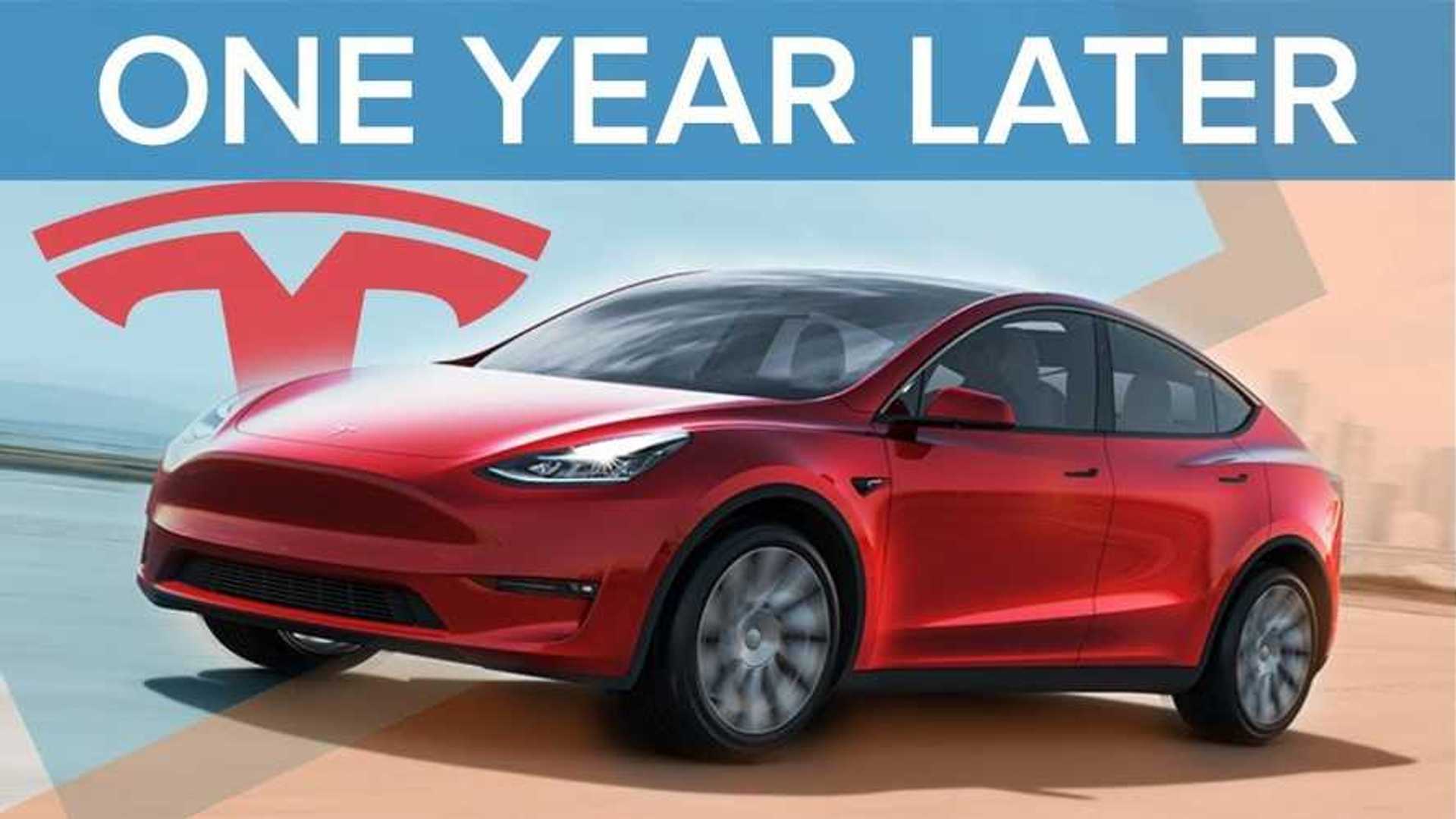 There’s certainly not a whole lot to celebrate as we look back at 2020, and many of us are definitely short of fond memories of the tragic year. However, some Tesla Model Y owners are celebrating their one-year anniversary. Our friend Ryan Shaw shares his impressions with the world after owning his Model Y electric crossover for a year.

2020 was a rough year for many people, and the turmoil is far from over. In some instances, it feels like time has been standing still. We’ve been pretty much confined to our homes, aside from doing the necessary work, shopping, etc. for about a year now. However, at the same time, it’s hard to believe that it was a full year ago when Tesla launched the Model Y.

As you may remember, the Tesla Model Y electric crossover came to market right at the beginning of the pandemic. Ryan Shaw was one of the first people to take delivery. We’ve been following his journey since the beginning, and he’s offered plenty of solid insight about the car, positive and negative.

Tesla’s cars are still under an immense amount of scrutiny, mostly for inconsistencies related to build quality and fit and finish. This is especially true of the Model Y. In addition, there are people who simply don’t think Tesla’s vehicles will endure the test of time. Perhaps their batteries will degrade too quickly, they’ll catch fire, or they’ll simply fall apart.

Thankfully, aside from some unique, extreme, and isolated cases, Tesla’s cars aren’t prone to significant battery degradation, safety issues, fires, or falling apart. In fact, we know many Tesla owners who have had their cars for many years. They’ve racked up loads of miles with little issue. Once Tesla is able to achieve a higher level of consistency across the board, it will come as no surprise if its fleet lasts much longer than most gas cars as a whole.

Without further ado, check out Ryan’s video above to learn what it’s like to live with the Model Y for a year. Then, let us know your thoughts on the electric crossover. Do you own a Tesla? Is the Model Y on your list?