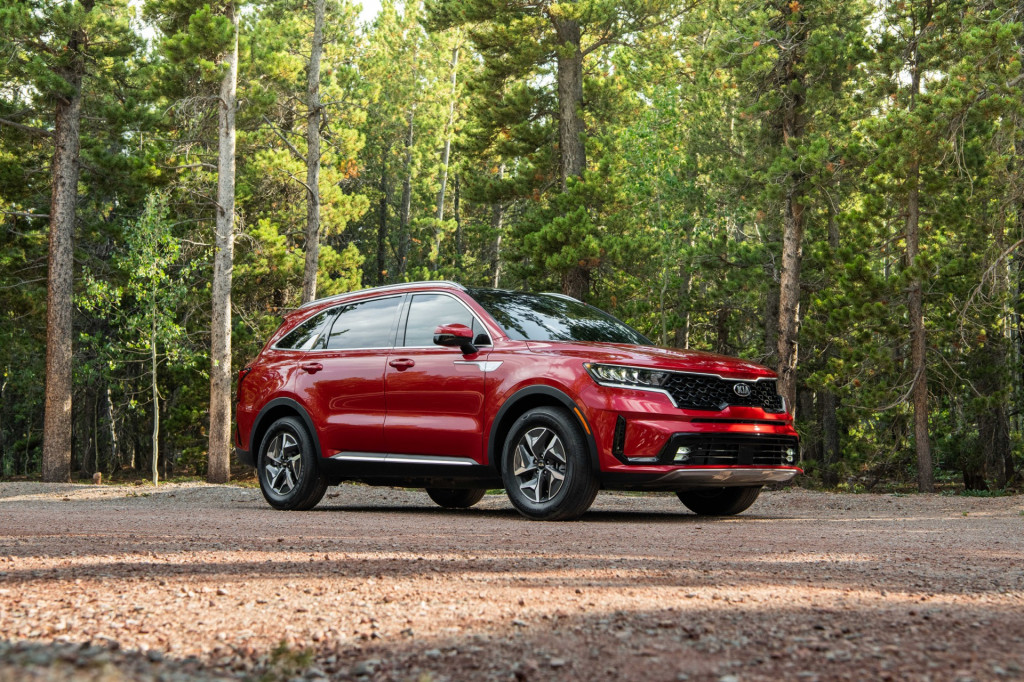 What’s the lowest lease price in the U.S. for a new electric car?

Which upcoming U.S.-made electric SUV will be built alongside a hybrid version?

This is our look back at the Week In Reverse—right here at Green Car Reports—for the week ending March 5, 2021.

This week, we published two drive reviews. With a more extensive drive in a prototype 2021 VW ID.4 electric crossover, we arrived at 5 hits and misses for VW’s electric car for the masses. And we drove the 2021 Kia Sorento Hybrid, finding that it solidly beats the Toyota Highlander Hybrid in gas mileage and tech—although we wish it were more like Kia’s trendier Telluride.

The 2022 Volvo C40 Recharge electric crossover will fit into the Swedish automaker’s lineup as a sportier-looking alternative to the XC40 Recharge electric SUV. Volvo also announced plans to go all-electric globally by 2030. Its CTO told us that it’s planning to smoothly mix production of its upcoming fully electric XC90 with that of its hybrid model—by producing two bottom portions of the vehicle, both essentially wearing the same “top hat.” 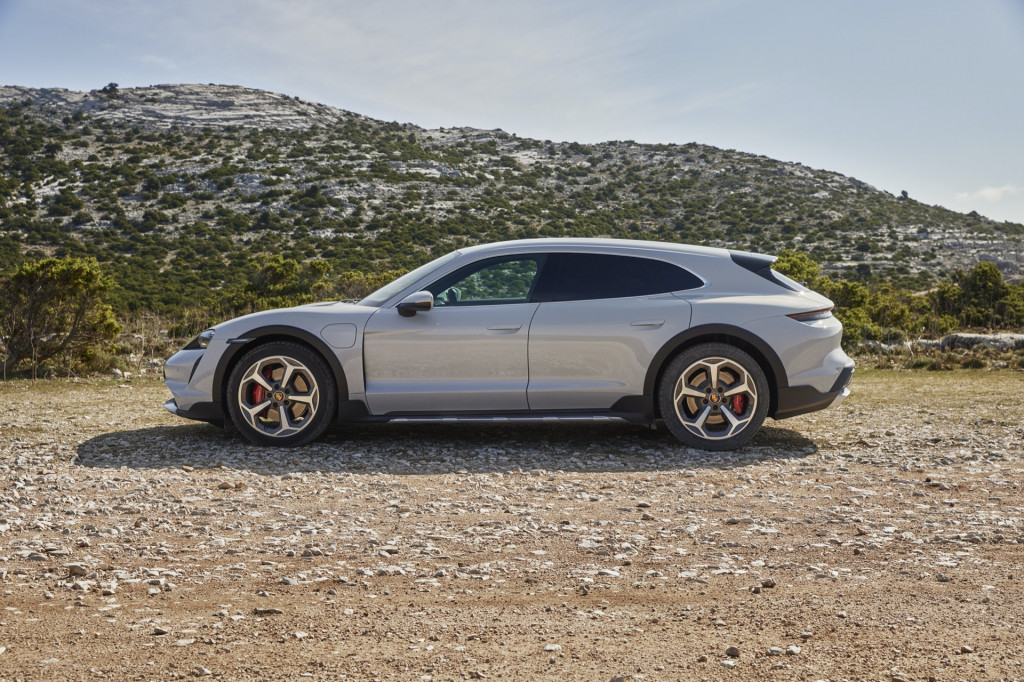 Polestar announced plans for 15 new U.S. showrooms—called Polestar Spaces—that will show off the brand and its Chinese-made cars. There will even be one in Detroit. 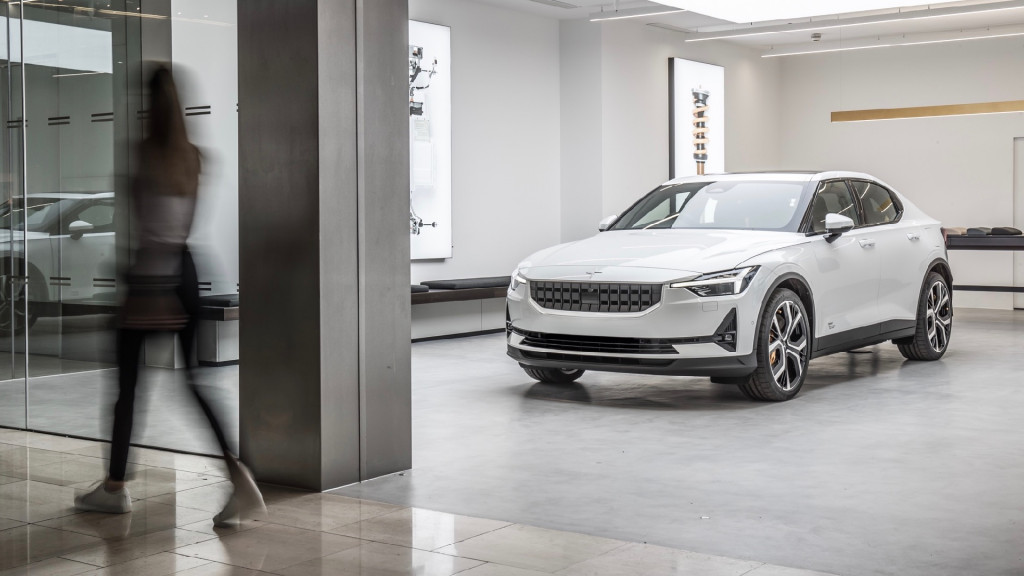 Prices are down again on the 2021 Chevrolet Bolt EV—this time with a lease price as low as $107 a month in San Francisco, or $147 a month for other regions—is possible with a discount available to Costco members.

GM and Ford are asking their huge networks of franchised dealerships to upgrade and get ready for electric vehicles. Will franchises make the sometimes costly upgrades, and will traditional dealerships be a help or a hindrance when EVs are the primary business? 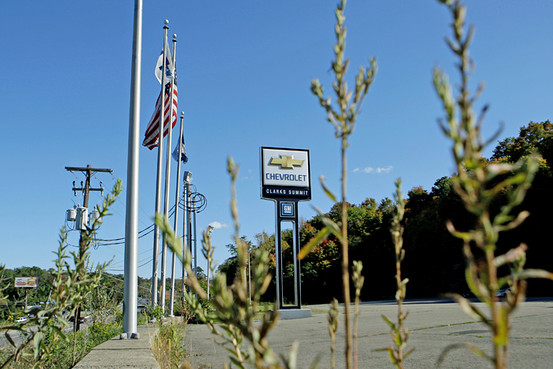 The shift to electric vehicles isn’t just a matter of shifting passenger vehicles to EVs, though. A new Environmental Defense Fund study out this past week found that a shift to electric trucks and buses in urban areas could prevent more than 57,000 premature deaths.

The UK Group Transport & Environment has found that electric cars use lower amounts of raw materials than internal combustion vehicles. The gasoline consumed by ICE vehicles is a material, this analysis emphasizes. 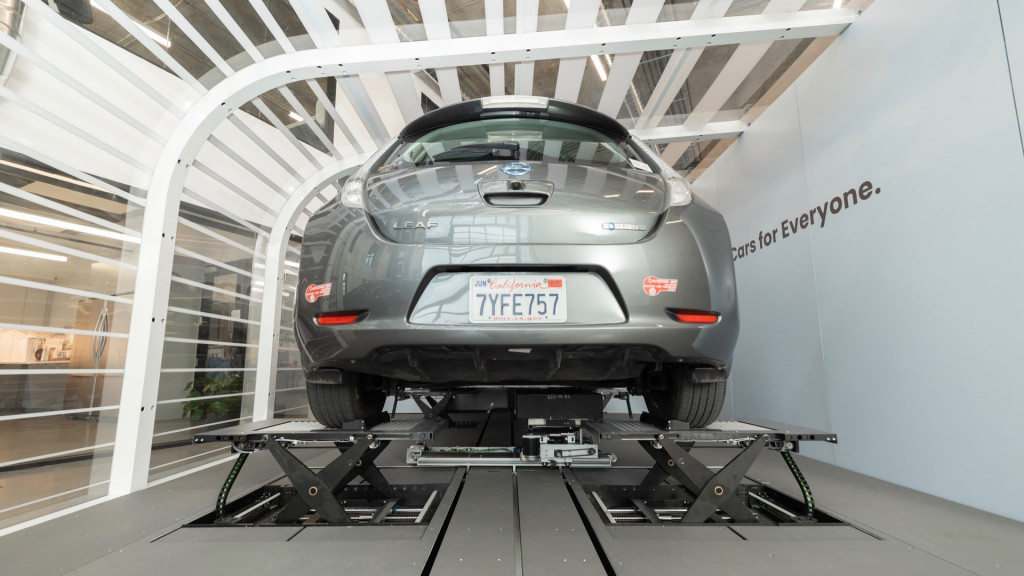 Another company is eyeing a large-scale battery-swapping scheme for EVs. This time it’s San Francisco-based Ample, which claims it has equipment that can be easily widely deployed, is suitable to different brands and battery layouts, and can do a battery swap in just 10 minutes.

Nissan might be on the verge of something important—a claimed 50% thermal efficiency—that might make its planned e-Power series hybrid system deliver the performance and efficiency it’s been hinting for years is on the way to U.S. Nissan and Infiniti models. 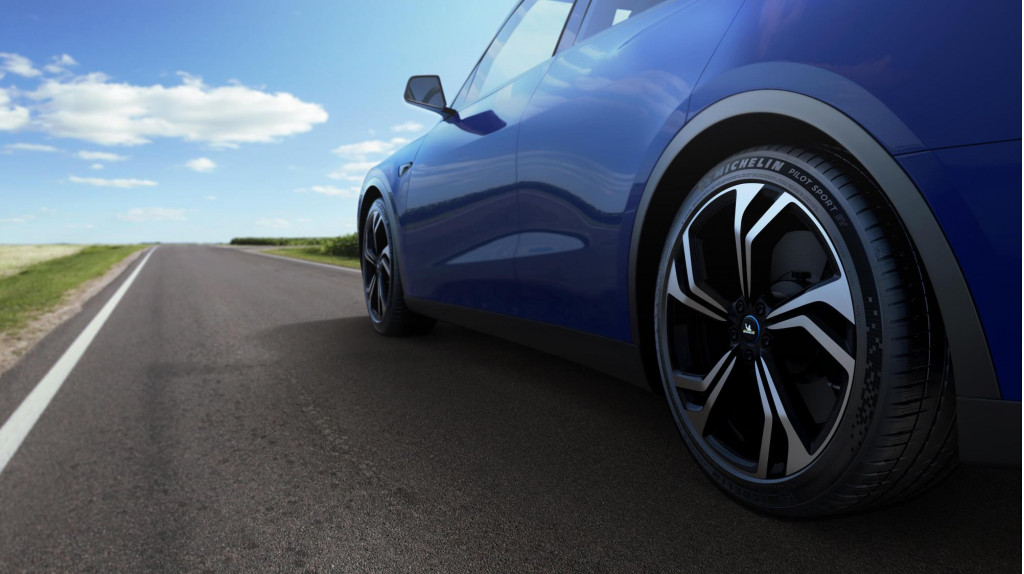 Ford CEO Jim Farley, aiming to ensure stability of supplies and production for EVs, called for more battery production in the U.S.

Lucid, about a week after the announcement that it plans to go public through a “reverse merger” with a SPAC, said that it will delay the production start for its Air electric sedan to the second half of 2021. 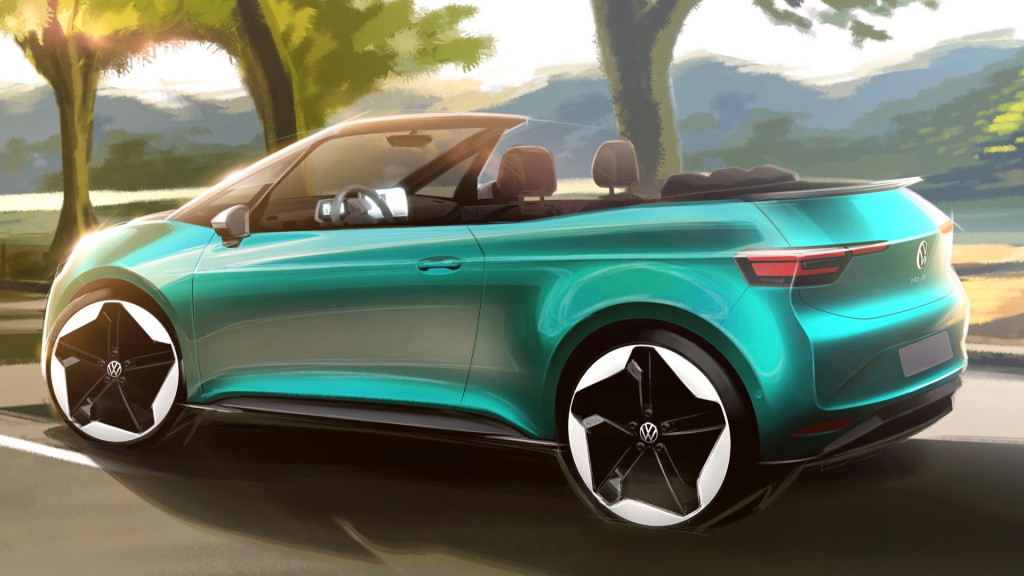 And Volkswagen, perhaps thinking of its Golf Cabriolet or its Eos models, suggested that it’s considering the possibility of an affordable all-electric convertible, likely built on the MEB platform. May you think spring this weekend—and clean, open-air rides in convertibles.