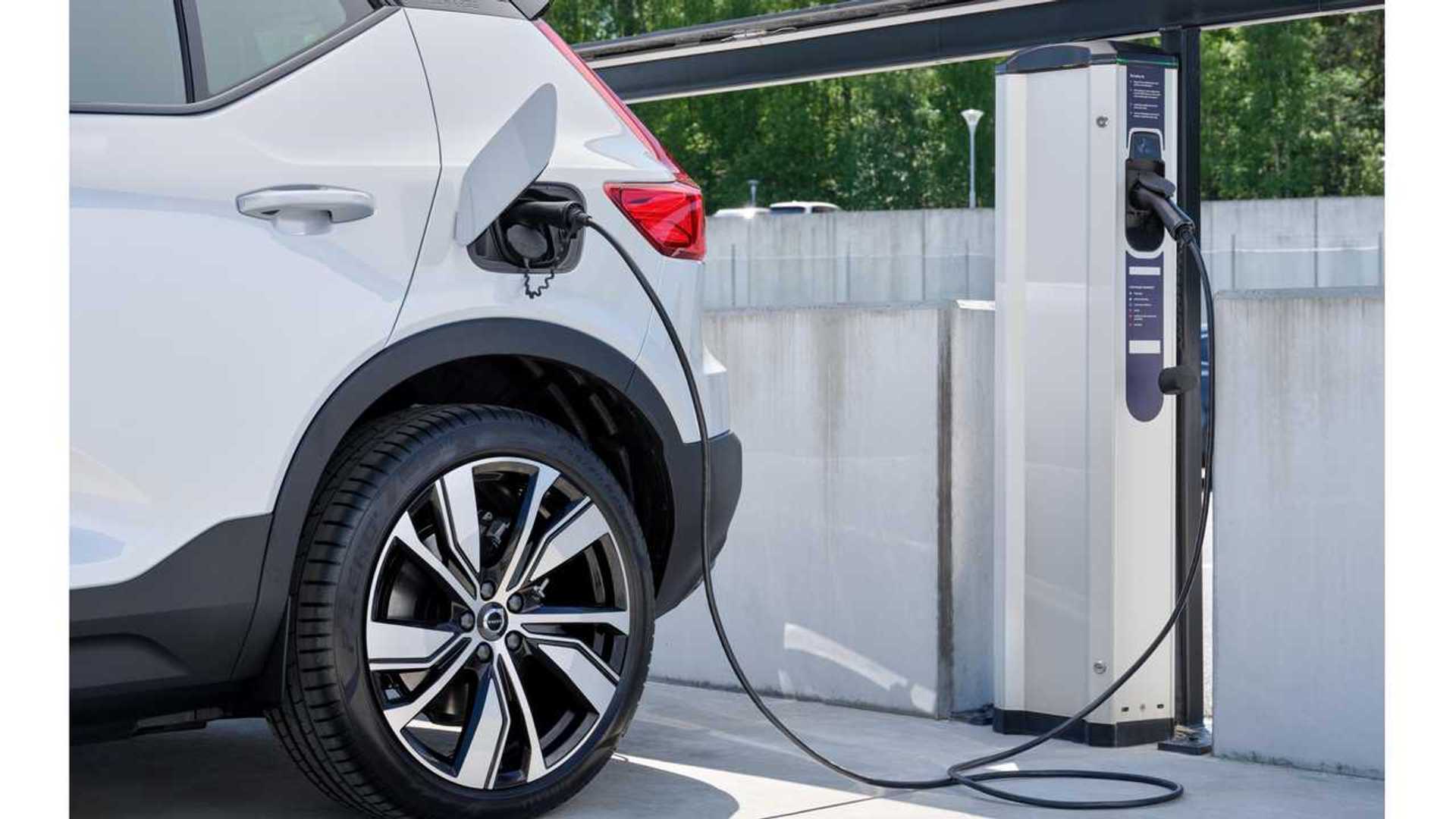 The effectiveness of the government’s grants for electric vehicle buyers has been called into question by a new report. The National Audit Office (NAO) document claims the Office for Zero Emission Vehicles (OZEV) has failed to prove the impact of the scheme, which has cost taxpayers £1 billion so far.

The report, which is entitled Reducing Carbon Emissions from Cars, has criticised OZEV for being unable to “clearly demonstrate the cumulative impact spending £1 billion has had on growth of ultra-low emission cars”. It also says the government has not been able to “demonstrate value for money from the amounts expended” on incentives for electric vehicle (EV) buyers.

In total, the NAO study shows the government has spent £1.1 billion on EV incentives, with the Plug-In Car Grant, which sees £3,000 knocked off the price of qualifying EVs, taking the lion’s share. Since the scheme was introduced in 2011, the NAO says it has cost the taxpayer around £1 billion.

And although the audit office concedes OLEZ has “assessed the likely impact” of changes to the Plug-In Car Grant, it says the office cannot prove the “additional impact” of the spending. That said, the NAO has confessed that purchase costs are a “barrier” to electric vehicle uptake, and it says zero-emission vehicles “remain an average of £13,000 more expensive to purchase than conventional cars”.

Perhaps more damningly, the NAO has also criticised the government’s record on reducing carbon dioxide emissions from cars. The office admits the market share of EVs rose in 2020, but that was an anomalous year in which new car sales were down significantly. Overall, EVs still make up just 0.5 percent of the cars on UK roads, and the combined CO2 emissions of British cars has fallen by just one percent over the past decade.

That figure comes despite government ambitions to reduce CO2 emissions from cars more dramatically – ambitions the country was on course to achieve until 2016. According to the NAO, CO2 emissions were down 13 percent between 2011 and 2016, but the organisation has blamed the subsequent rise in emissions on the new WLTP economy test, increased traffic and the popularity of bigger and therefore more polluting SUVs.

As a result, the NAO said the government could not demonstrate value for money from the incentives provided to EV buyers, criticising a “lack of clarity” about what the incentives should do.

“The lack of an integrated plan with specific milestones for carbon reductions from cars has resulted in a lack of clarity over what value the public money should be delivering. As a result, the departments have not been able to demonstrate value for money from the amounts expended.”

The Department for Transport (DfT), meanwhile, said the government was going “further and faster” to increase uptake of electric vehicles, pointing to the ban on new petrol and diesel car sales in 2030. The department also said it would set out a new plan for delivering on the promise later this year.

“Ultra-low emission vehicles (including EVs and plug-in hybrids) now represent nearly 11 percent of the new car market,” said a DfT spokesperson. “Alongside the billions we are investing to support industry and consumers to make the switch to cleaner vehicles, we are proud to be a global leader in the development and manufacture of ULEVs.

“We will set out a plan later this year on how we will deliver these new ambitious phase out dates, helping us to meet our climate change obligations, improve air quality and support economic growth.”