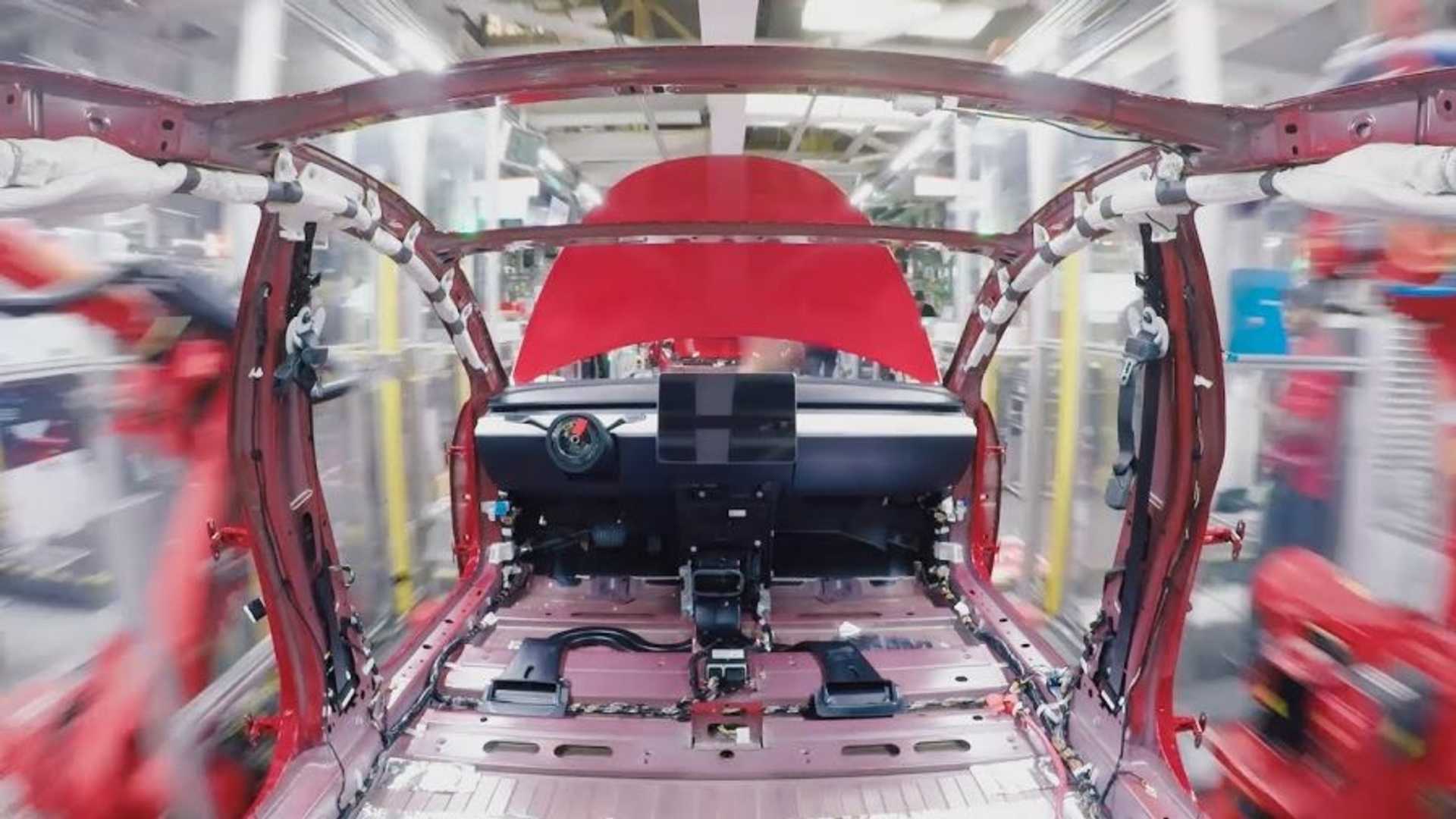 Tesla’s Shanghai Gigafactory is now, once again open to the media. With that said, recent tours of the electric car factory offer Tesla an opportunity to prove that it’s taking extra steps to utilize cutting-edge technology, adequately assess quality-control concerns, and treat its employees with the utmost compassion.

Who cares about the free meals, right? Keep in mind, media outlet Pingwest previously called Tesla out for a number of reasons related to its China-based automotive factory. More specifically, it referred to the factory as a Giga-Sweatshop, though Tesla has gone to bat with the publication denying such claims.

While we have several related tweets to share with you about the topic, it’s important to note that several Chinese media sites have also covered these details. As Teslarati points out, Liberation Daily and Shangguan News both participated in recent tours and reported on their observations.

As you can see from a string of tweets shared by @bentv_sh, Tesla’s China factory appears to be quite advanced. It relies on special technologies and tools to optimize production and assess quality. The media outlets point out that every power tool used at the Shanghai Gigfactory is part of a cloud-based network. The system tracks and records reams of data all the way down to which tools were used to build each specific car, with details about how long the tool was used, how much torque was applied, etc.

The reports also focus on the quality control situation in great detail, as well as the culture at the plant. It seems Tesla China boss Tom Zhu is taking a page from Elon Musk‘s playbook, though he’s going a step further.

Remember when Musk slept at the end of the assembly line in Fremont to personally oversee production? Well, apparently Zhu doesn’t even have a fancy office. Instead, his desk is in a shared office, right beside employees’ desks. Zhu is also seen right on the front lines working alongside his employees.

The tweeted galleries also summarize information from the recent tours related to annual production capacity, as well as vehicle quality and consistency. One of our biggest observations about Tesla’s quality situation in the U.S. comes down to its inconsistencies. We can only hope that the same efforts in China will be applied to Tesla’s upcoming factories in Germany and Texas.

Teslarati also reported that the factory tours shed some light on employee culture and perks. Reportedly, Giga Shanghai employees are entitled to a free Full Self-Driving package if they purchase a Tesla vehicle. They also enjoy free shuttles to and from the factory.

Sure, the whole situation is anecdotal. And, we all know that factory conditions, work ethic, and actual production efforts can be easily manipulated if and when a tour is taking place. However, there have been many reports about the quality of Tesla’s vehicles in China, not to mention its fast production pace.

At this point, it’s really just a waiting game to see if the efforts continue to move forward in a positive manner, as well as how Tesla choose to handle similar situations at its Fremont factory and upcoming global Gigafactories.