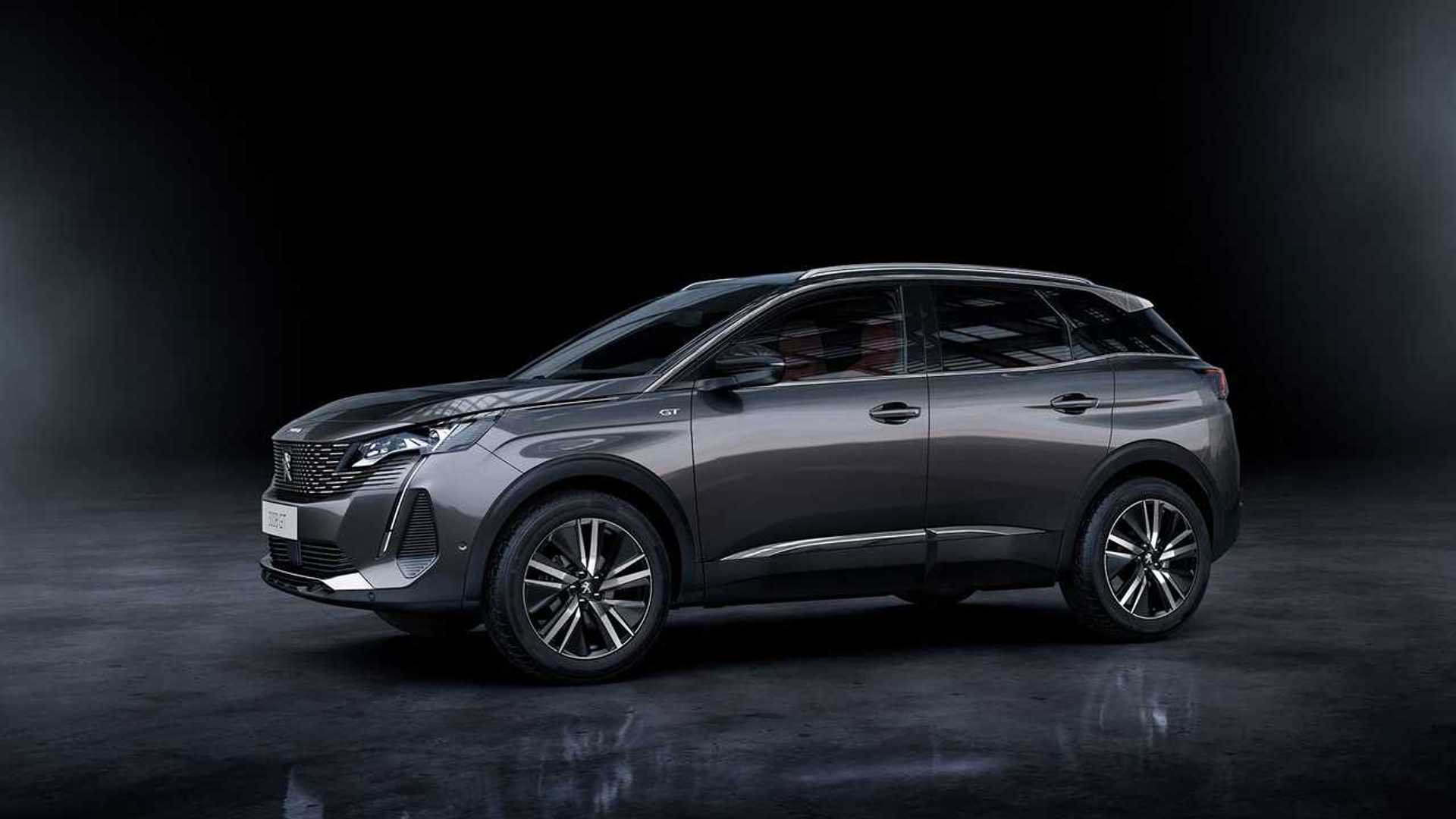 In France, passenger car registrations decreased by roughly 6% year-over-year in January, while the plug-in market basically maintained its volume.

Probably the most striking thing is that the plug-in hybrids more than doubled, while all-electric car registrations are down 41%!

Is France switching to PHEVs? Well, it might have a lot to do with the model allocation (in late 2020 some manufacturers self-registered a lot of BEVs that are now sold to customers).

*some data on the charts are estimated

Another interesting thing is that the Renault ZOE is no longer the most registered passenger plug-in car. It’s not even second, as the two top places were taken by the Peugeot e-3008 plug-in hybrid (1,413) and the Peugeot e-208 (1,346). The Renault ZOE noted 1,013 units.

There is no Tesla Model 3 on the list of the most popular models, and the Volkswagen ID.3 was barely 10th BEV with 142 units. 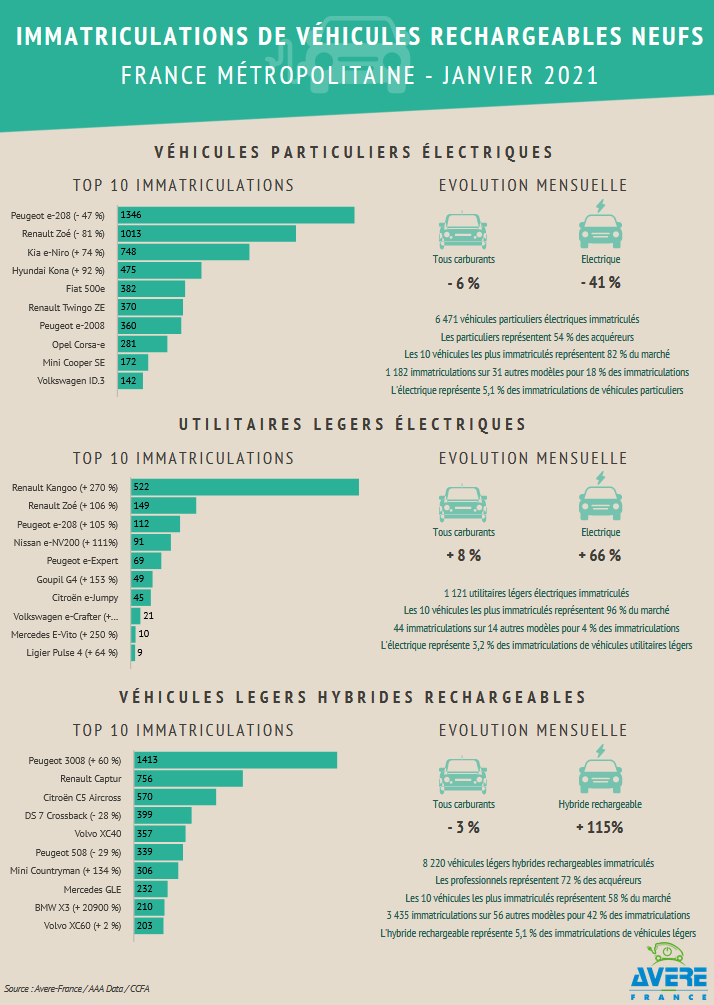 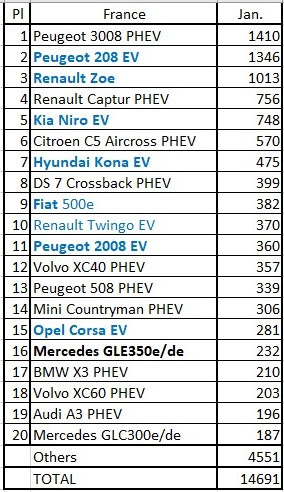