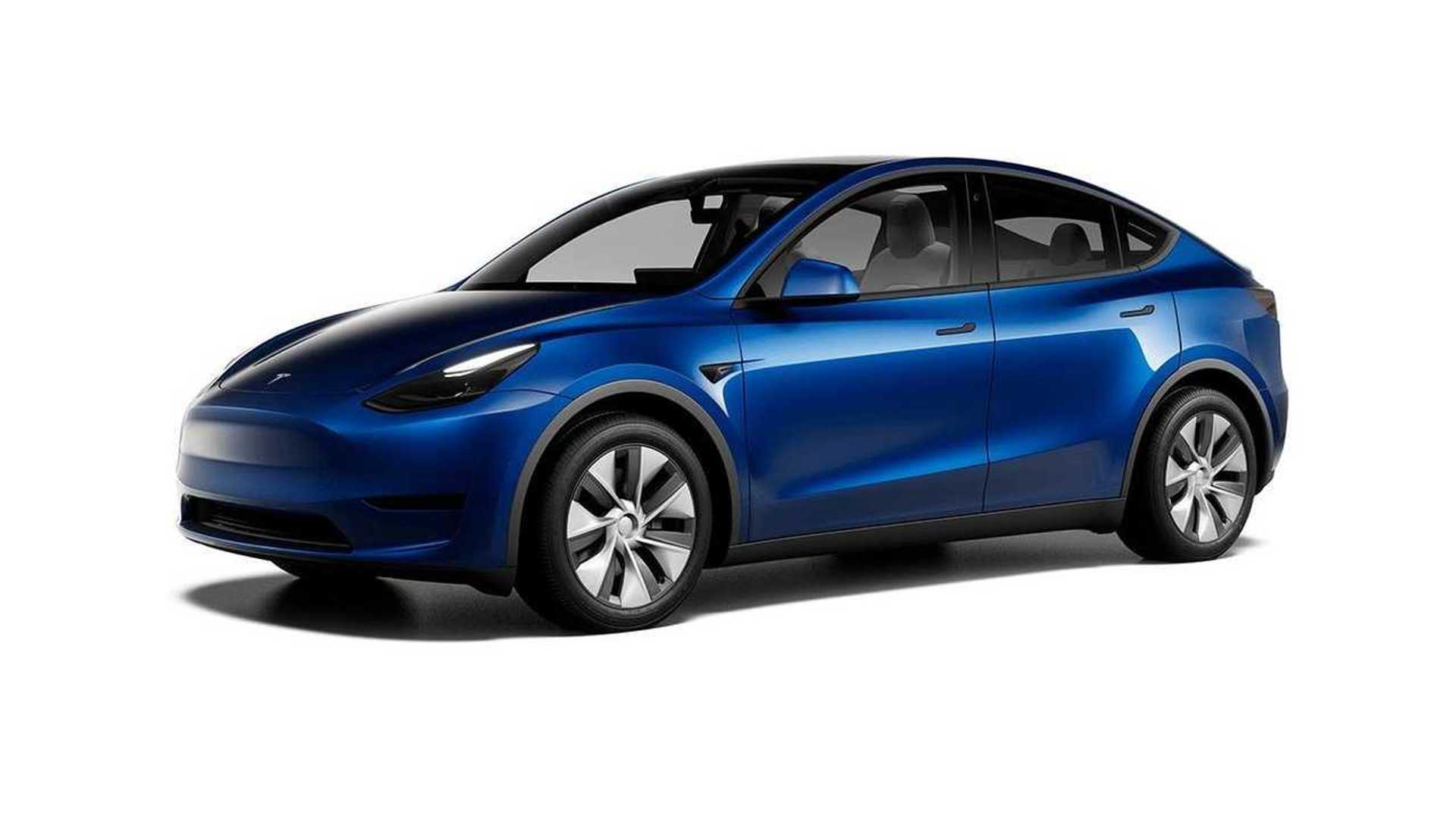 We told you yesterday, after the Tesla Model Y Standard Range RWD was removed from the online design studio, that there is nothing to worry about. And here it is, the SR RWD is still alive!

EDITOR’S UPDATE: Friend and contributor at InsideEVs, Daniel Zorrilla shared the following details with us today. This is a developing story. We are reaching out to Tesla Tampa for clarification. At any rate, hopefully, Musk can provide the stores with the information they need to move forward.

“I called Tesla Tampa delivery center and tried to push my Standard Range Model Y delivery off for a month because I’m still in a lease that hasn’t ended. I was told that I could push it off a few days, but that they would soon put my car into inventory and sell it if I didn’t pick it up soon.

There was no way for him to order me a standard range Model Y and that I’d have to order a Long Range, if I didn’t take delivery and wanted a Model Y 1+ month out. I asked him to please confirm this because forcing me to take delivery early was going to cost me money. He put me on hold for 5+ minutes.

When he came back on, he said that they (Tesla Tampa) had not received any information from Tesla corporate regarding how to build/order a standard range Model Y and there was no way for him to do that currently. That could change in the future, but it was not possible today and I was taking that risk if I didn’t take delivery.

I asked him what the maximum he’d let me push delivery off without inventorying the car. He said two days and that my car would go quickly once in inventory because it’s an $8k savings off of what is currently available.”

The news comes from Tesla’s Elon Musk, who revealed that the entry-level Model Y is still available, but “off the menu,” like the retired Standard Range Model 3 version once was.

However, be aware that this particular version does not meet the Tesla range standard of excellence in “many driving conditions”.”

“It is still available off menu, but I don’t think the range, in many drive conditions, yet meets the Tesla standard of excellence”

The Model Y SR RWD is expected to achieve 244 miles (393 km) of EPA combined range, while Tesla’s boss would like to see 250 miles as the bare minimum for new cars.

Oh well, at least it’s more affordable. Considering that the price, after the recent reduction by $2,000, is at $39,990, it might be an attractive model.

However, because Tesla moved it to the stealth sales channel, we now can’t help with tracking its price and changes and it is not included in our tables.

Anyway, things change in a blink of an eye. A relatively small efficiency upgrade can increase the EPA range to 250 miles and we might see the SR RWD in the studio again…maybe. Others will say that range is just an excuse and the real problem is a too low margin on the entry-level version.