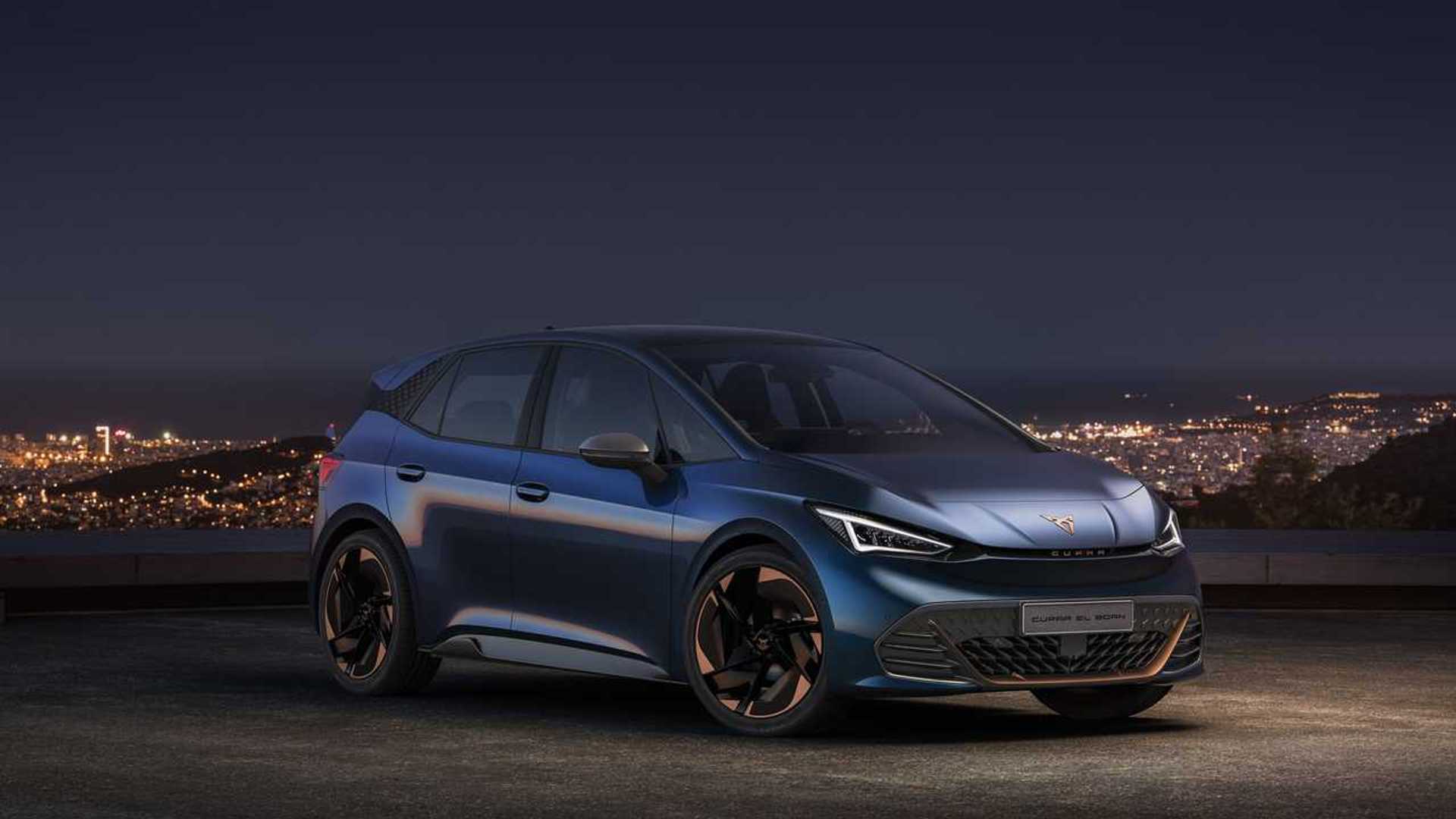 Cupra brand (part of the SEAT) celebrates its third anniversary with an announcement that its first all-electric model, based on the Cupra el-Born concept, will be named Cupra Born.

This all-electric hatchback is a derivative of the Volkswagen ID.3 and SEAT el-Born concept, but looks sportier and more premium.

“The name comes from the fashionable Barcelona district that inspired its creation and is set to continue the company’s transformation.”

The Cupra Born is scheduled to enter production in the second half of 2021, at the Zwickau plant in Germany, alongside the ID.3.

According to the most recent press release, the range will be up to 500 km (311 miles), which matches the projected range of the el-Born concept.

“With its 500 kilometres of range and a stylish design, the brand hopes to broaden its customer base and conquer those looking for the most advanced technology with minimal environmental impact, as some elements of the model will be made from recycled plastic materials. The CUPRA Born will accelerate electric transformation while maintaining the love for cars and driving experiences focused on living emotions, and will go into production at the Zwickau plant in Germany starting in the second half of the year.”

During its first three years, Cupra sold some 65,000 units and was growing at a high double-digit rate year-over-year.

The plan is to offer a lineup of six plug-in hybrid variants and the Born model will be the first all-electric.

One of the most interesting things is that the Cupra Born will be offered under a subscription sales model (on top of standard purchase, we assume): “…this vehicle will also be offered under subscription contracts, with a monthly fee that will include the use of the vehicle and other related services.”

The Cupra Tavascan Electric Concept might be the next all-electric model according to a hint in Cupra’s press release:

“Moreover, Wayne Griffiths announced at the end of the presentation that the brand is working to make the CUPRA Tavascan Electric Concept a reality.”

Media rumored that it might enter the market in 2024.