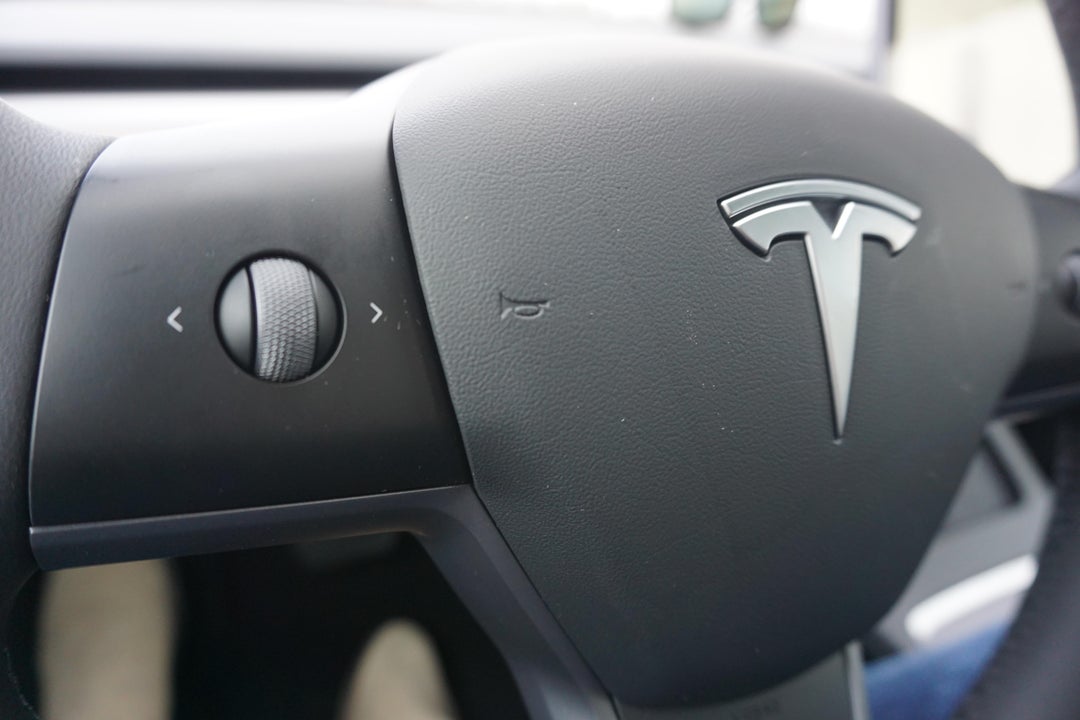 The old saying goes: You can’t win them all. Tesla flopped in J.D. Power’s most recent Vehicle Dependability Survey, placing 30th out of 33 manufacturers.

Tesla has celebrated various awards from J.D. Power over the past several years, including the firm’s initial EV Ownership Study and the APEAL Study, which tests an owner’s emotional connection to their car. However, the Vehicle Dependability survey was a different story.

The survey tracks 177 specific problems in eight categories, including powertrain, exterior flaws, and HVAC issues, among other things. The 2021 study assesses the 2018 Model Year, allowing three years of driving time to open up some vehicles’ shortcomings.

33,251 owners were surveyed for this year’s study, with Lexus taking the top spot with 81 problems per 100 vehicles. Porsche, Kia, Toyota, and Buick rounded out the top 5.

However, near the bottom of the list is Tesla, which J.D. Power’s surveyed owners said had 176 issues per 100 vehicles. While Tesla does not officially allow J.D. Power to contact vehicle owners for surveying, enough data was given through independent sources to give the automaker a qualifying score.

Interestingly, since 2018 was the Model Year that was tested for the 2021 survey, it seems that there could be an explanation for the subpar ratings. Tesla was only a few months into Model 3 production in 2018 after initial deliveries of the sedan began in Summer 2017. Admittedly, CEO Elon Musk called this period “production hell” as it gave the Tesla manufacturing team a variety of headaches during the period. Over the years, Tesla has refined its production processes, giving it more credibility in terms of quality. While this is unconfirmed, it could be the reason for the subpar ratings.

In 2021, Tesla has gained a reputation for building quality vehicles that are void of some of the most notorious issues that owners complained about in past years. Despite the occasional complaint or mishap during delivery or early ownership, Tesla has improved significantly, according to teardown expert Sandy Munro, who was critical of early Model 3 builds that would be applicable for the J.D. Power survey.

Munro was vocally dismissive of the early Model 3, complaining of panel gaps, paint quality, and overall manufacturing issues. Calling the car “terrible” in terms of build quality, Munro has changed his tune since then. Most recently, Munro drove a 2021 build of the Model 3 from Michigan across the United States. He told Teslarati in an interview in January that he was overwhelmingly pleased with the new builds of the vehicle. Only minor complaints were received, and some were not at the fault of the manufacturer.

Tesla has had a tumultuous relationship with its vehicles and has confronted most issues with answers. Musk has stated that he is open to constructive criticism, and Tesla has used it to improve their vehicles’ quality. While the J.D. Power survey may be discouraging, it will be interesting to see how the company’s marks are in three more years when the 2021 builds of Tesla’s cars are tested, especially as the automaker’s focus on manufacturing quality has become an undeniable focus in recent times.