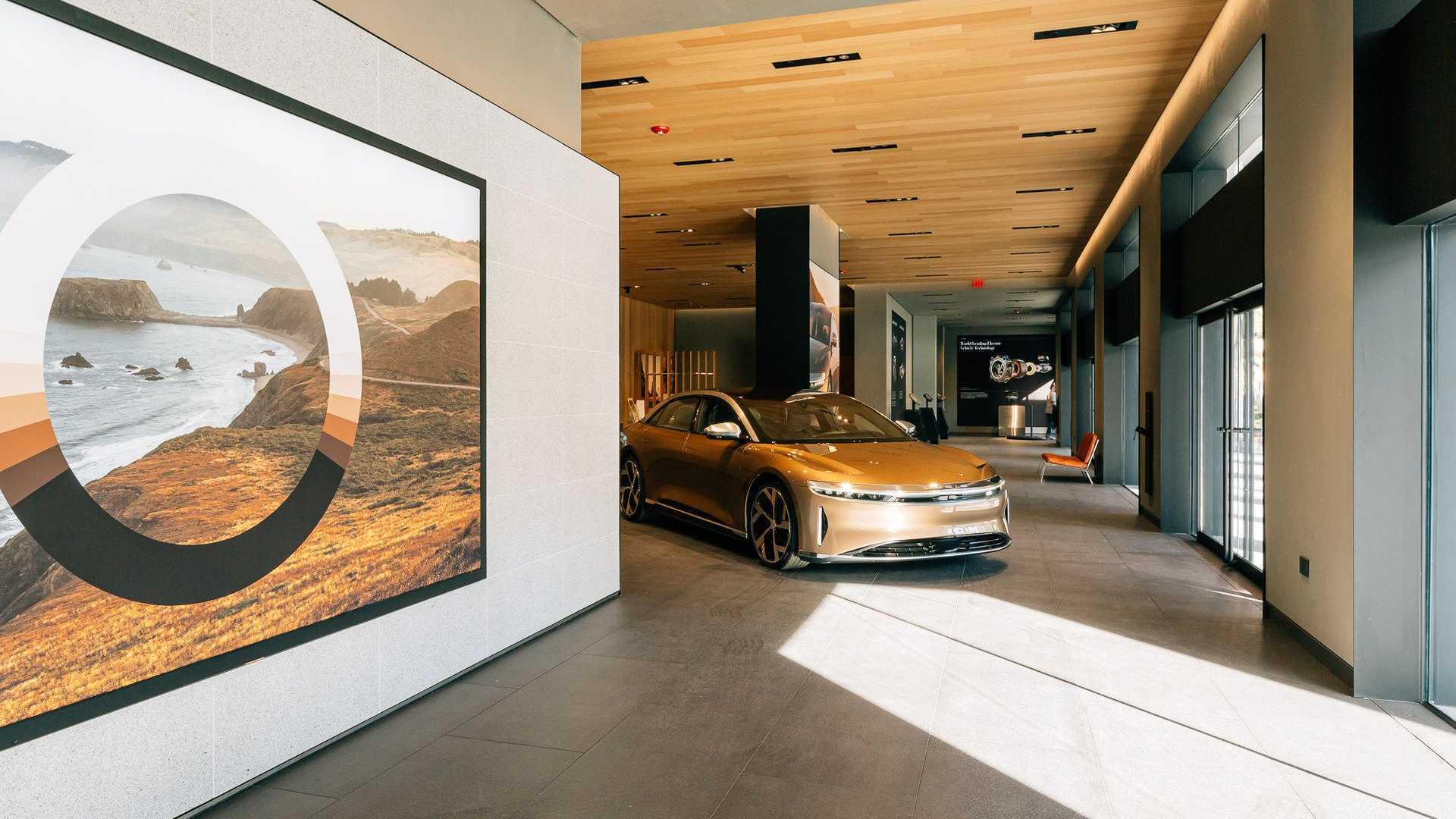 It seems the rumors about Lucid going public will become news this month. After Bloomberg reported that this would happen thanks to a SPAC (Special Purpose Acquisition Company) called Churchill Capital Corp IV (CCIV), Reuters said people close to the negotiations expected the deal to be announced soon. Lucid’s market cap would start at about $12 billion.

SPACs are also called blank-check firms. They would raise money through IPOs to pursue the acquisition of private companies that their investors normally don’t know much about – hence the blank check. When the deal is closed, private companies that preferred to avoid the IPO process turn into public by merging with these SPACs.

According to Reuters, Churchill Capital Corp IV will try to raise “more than $1 billion by selling shares in a private investment in a public equity transaction for the deal with Lucid.” The deal could exceed $1.5 billion, which would be added to the $2 billion the company already raised after a public offering last July. If everything goes as planned, Lucid may still sign the deal in February.

If Lucid starts its public listing career at $12 billion, it will be one of the few companies to be so valuable without having delivered a single Air yet. The other one was Nikola, which started negotiating its shares on June 4 and reached a market cap of $16.6 billion that day. On February 16, its valuation was at $8.6 billion.