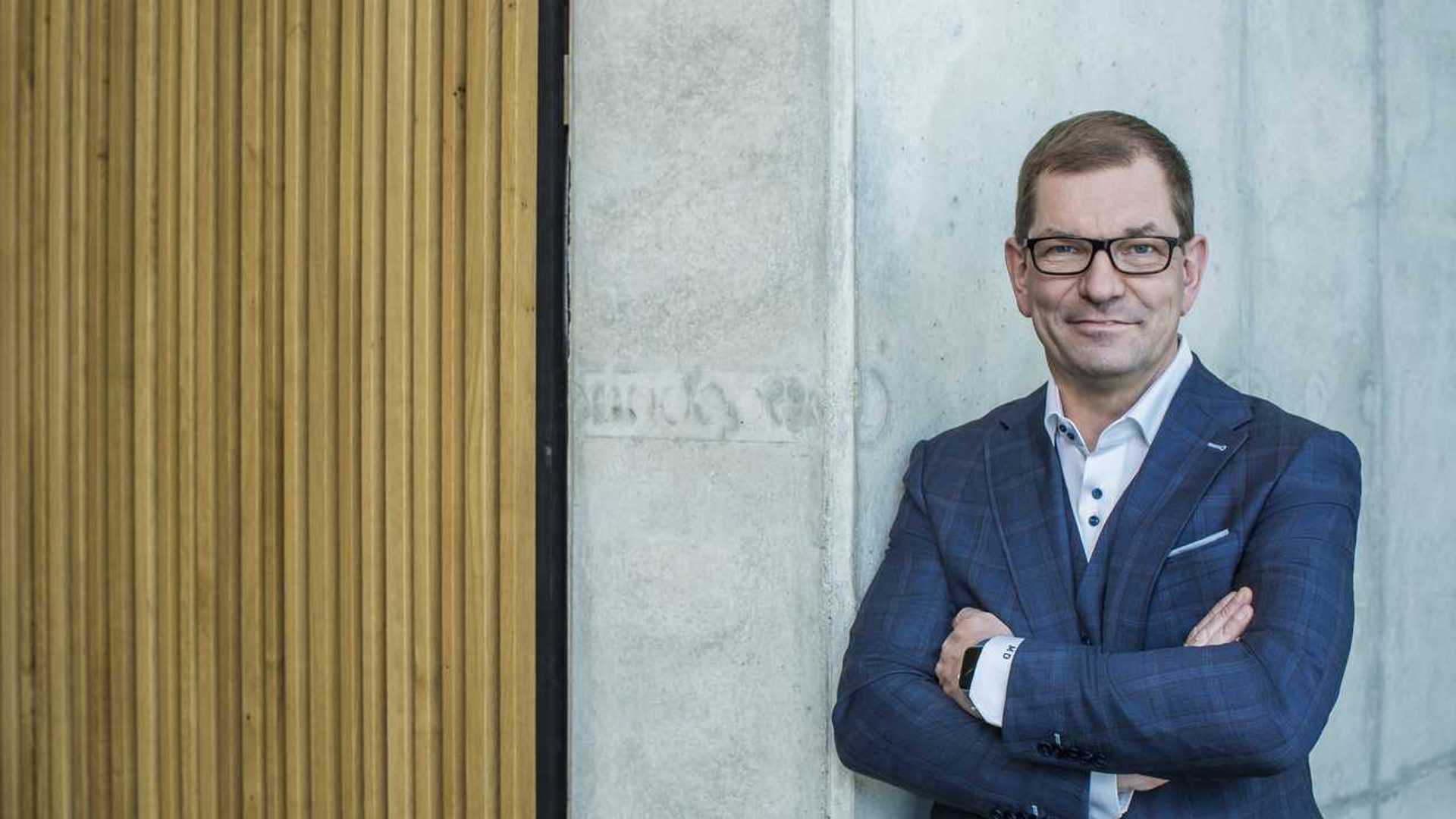 Markus Duesmann would be a perfect fit for Mazda. Although he is the CEO at Audi, he also believes electric cars should have smaller battery packs. In an interview with Roadshow, he said he believes future electric cars will offer less range instead of more. Currently, the more, the better. His reasons to believe that demonstrate he does not consider swappable batteries or the fast evolution cells currently present as feasible solutions.

According to Duesmann, a denser charging infrastructure will prevent cars from having to adopt big battery packs because they force them to be “unnecessarily heavy,” expensive, and big.

If that depended solely on a more widespread charging infrastructure, that would imply any car owner is ok to spend 30 minutes or more in the process when ICE vehicles can refill their tanks in less than 5 minutes. That would also mean most people can afford more than a vehicle in their garages. That is not true for any of these possibilities.

Cars are expensive goods. Some families need one that can fit all their needs, from commuting to taking a long road trip every once in a while. If they want to have an EV, such a car will have to check all the boxes conveniently.

An EV with a similar range to that offered by a combustion-engine vehicle will still have a penalty if it takes too much time to charge. If customers have to choose between a vehicle that they can refuel anywhere in five minutes and one with a battery pack that will travel the same distance, most will probably pick the former, even if they have similar price tags. For them to be aware of the advantages an electric car presents, they first need to have “a taste of honey.”

One way to solve that would be to have a car with swappable battery packs, such as Nio’s. Clients of the Chinese brand can buy only the vehicle, opt for the BaaS (Battery as a Service), and pick the best battery pack for each need: 70 kWh for urban use and 100 kWh for traveling, for example.

Another important thing to consider is the fast pace of battery evolution. Some can charge up to 80 percent in ten minutes, such as the ones Zenlabs Energy created with Silicon anodes. Some others will have more energy capacity. Some others will avoid thermal runway for good, such as solid-state batteries. Volkswagen expects to use them by 2025, which makes Duesmann remarks even stranger.

Finally, battery packs are not the only restriction to the range. Efficiency also plays a major role at that. Peter Rawlinson calls it dumb range to add bigger battery packs to have more range when you should work on making the vehicle spend less energy to do the same work. That’s how Lucid will manage to offer 517 miles from a 113 kWh battery pack on the Air sedan.

If battery packs get any smaller, it will not be due to offering less range, but probably for higher energy capacity so that these packs can provide the same or even more range than today’s best EVs with fewer cells.