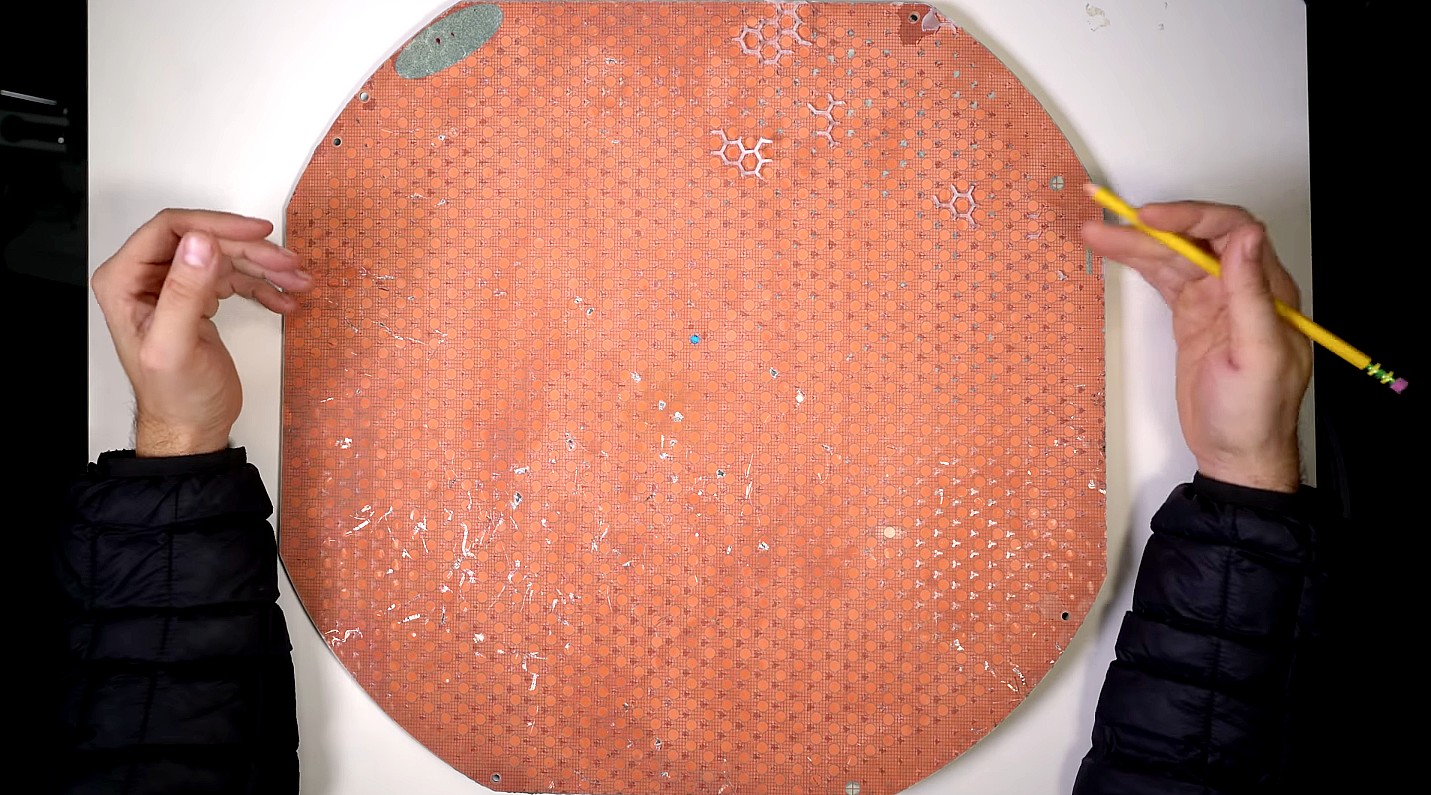 If there’s anything that could be said about the products from Elon Musk’s companies, it is that they are engineered very well. From Tesla’s battery packs and powertrains to SpaceX’s Falcon 9 rockets, products and machines developed and designed by an Elon Musk-led company typically rank among the best in their field. And if a teardown of Starlink’s dish is any indication, SpaceX’s consumer-grade satellite internet receiver features some classic Musk-level engineering.

Engineer Ken Keiter was fortunate enough to acquire a Starlink user terminal, but instead of using the actual satellite internet service, he opted instead to perform a teardown of the system’s satellite dish, fondly dubbed by SpaceX as “Dishy McFlatface.” Keiter’s teardown process was shared in a 55-minute YouTube video, which featured dedicated sections about the satellite dish’s mechanical and electronic parts.

Dishy McFlatface may have a humorous and meme-worthy name, but it is a very well-engineered product at its core. The satellite dish’s mechanism, for one, features a robust build with two rotating motors that allow Dishy to reposition itself. The system’s wires are also notably thick, hinting at the heavy-duty nature of the Starlink system. Overall, Dishy McFlatface seems to be a product designed to stand the test of time, even in places that encounter inclement weather.

Inasmuch as Dishy’s mechanical parts are impressive, however, the satellite dish’s electronics are even more remarkable. Keiter ended up damaging a metal shield to access the Starlink dish’s internal electronics, but one could argue that the damage was worth it. Thanks to this sacrifice of sorts, Keiter was able to showcase Dishy McFlatface’s PCB and antenna array, both of which are cleverly-designed and set up in their own right. The engineer remarked that SpaceX’s attention to detail on its Starlink system is admirable, especially considering that the satellite internet system is designed for consumer use.

Dishy McFlatface’s teardown shows that Starlink’s user terminal would not be user-repairable. The entire satellite dish is pretty much built like a tank, and it is solidly bonded into one sleek, complete package. However, with all the engineering that has gone into designing Starlink, as well as the attention to detail in the actual satellite dish, one could argue that the system’s $500 price today is quite a steal.

Check out a teardown of Starlink’s Dishy McFlatface in the video below.