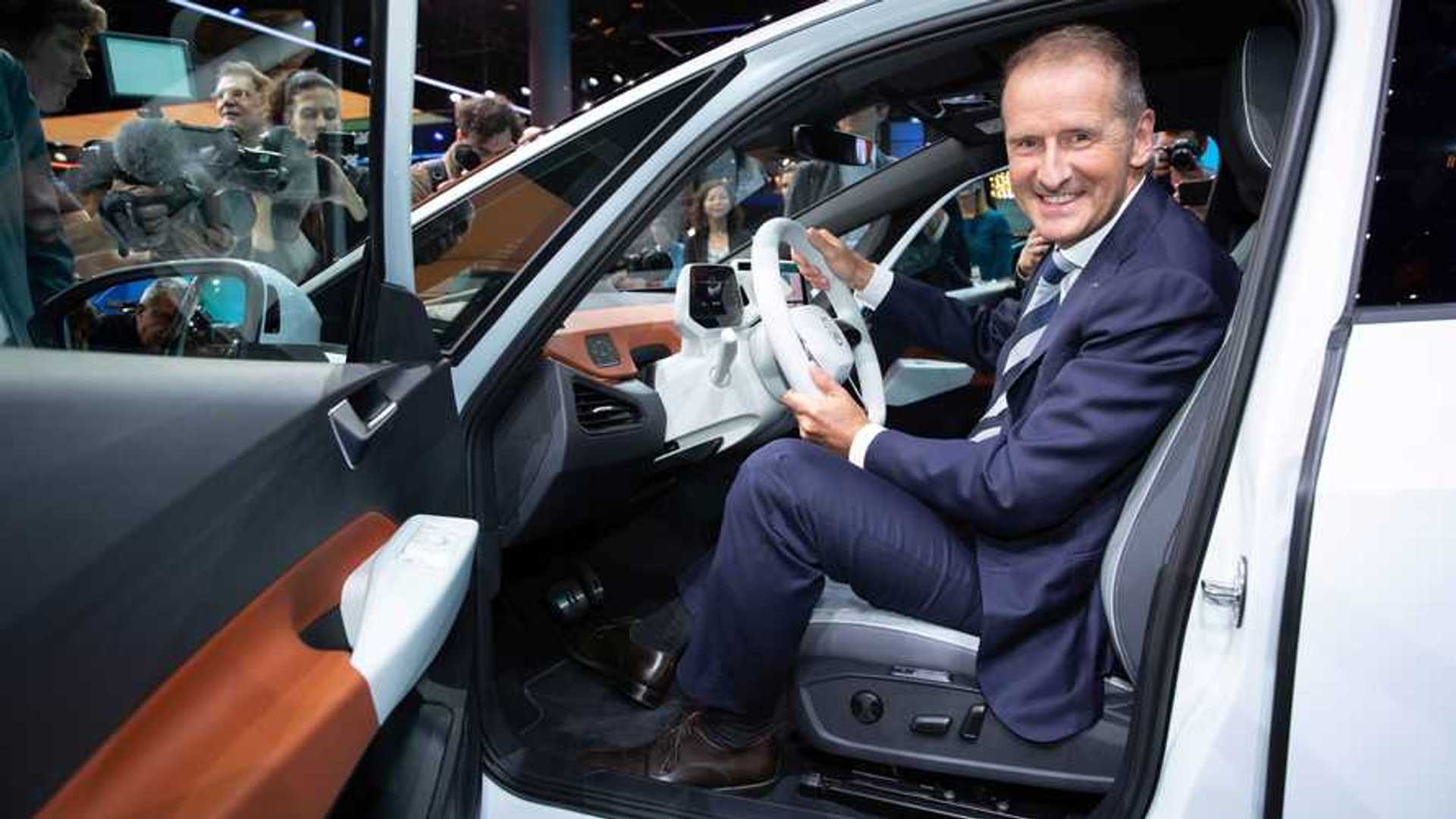 After accusing Volkswagen of not making enough efforts to sell electric cars, Greenpeace has a new claim against the automaker. According to the environmental NGO, the company would have lowered its emission fine in 2020 by €140 million by selling EVs to dealerships and even to itself, which is quite a paradox. Did Volkswagen want to sell EVs, or didn’t it?

Greenpeace said it found 65,000 sales of electric and electrified cars (plug-in hybrids) to Volkswagen dealers and also that the own company bought some of these vehicles, which would artificially inflate sales numbers and avoid a heftier punishment for not meeting the emission goals it had for 2020.

With those allegations, Greenpeace thinks the only solution for the carmaker to avoid emission fines is to abandon the “climate-damaging business with diesel and gasoline cars.” At this point, it would be equivalent to going bankrupt, especially in the countries where Volkswagen still does not have electric products for sale, such as in Latin America, Africa, Oceania, and even the US.

The German magazine Der Spiegel talked with Volkswagen, and the company refuted the NGOs’ allegations. According to Volkswagen, the reason for so many electric vehicles to be sold to dealers and even to the own company is that most of them were presented in 2020.

That led not only the dealers to buy them for their test driving fleets but also Volkswagen to renew its corporate fleets with electrified and electric vehicles. In other words, its executives are now also driving these cars. The company employs 490,000 people in Europe alone, but we have no idea how many are blue collars and how many are white collars.

As much as Greenpeace is entitled to want a more sustainable world, it is also reasonable to expect the massive number of dealerships and employees Volkswagen has in Europe to impact the sales of electric vehicles. If Volkswagen really did not want to sell EVs, as the NGO alleged, buying them to inflate sales numbers would be as insane as believing in a perpetual motion machine.