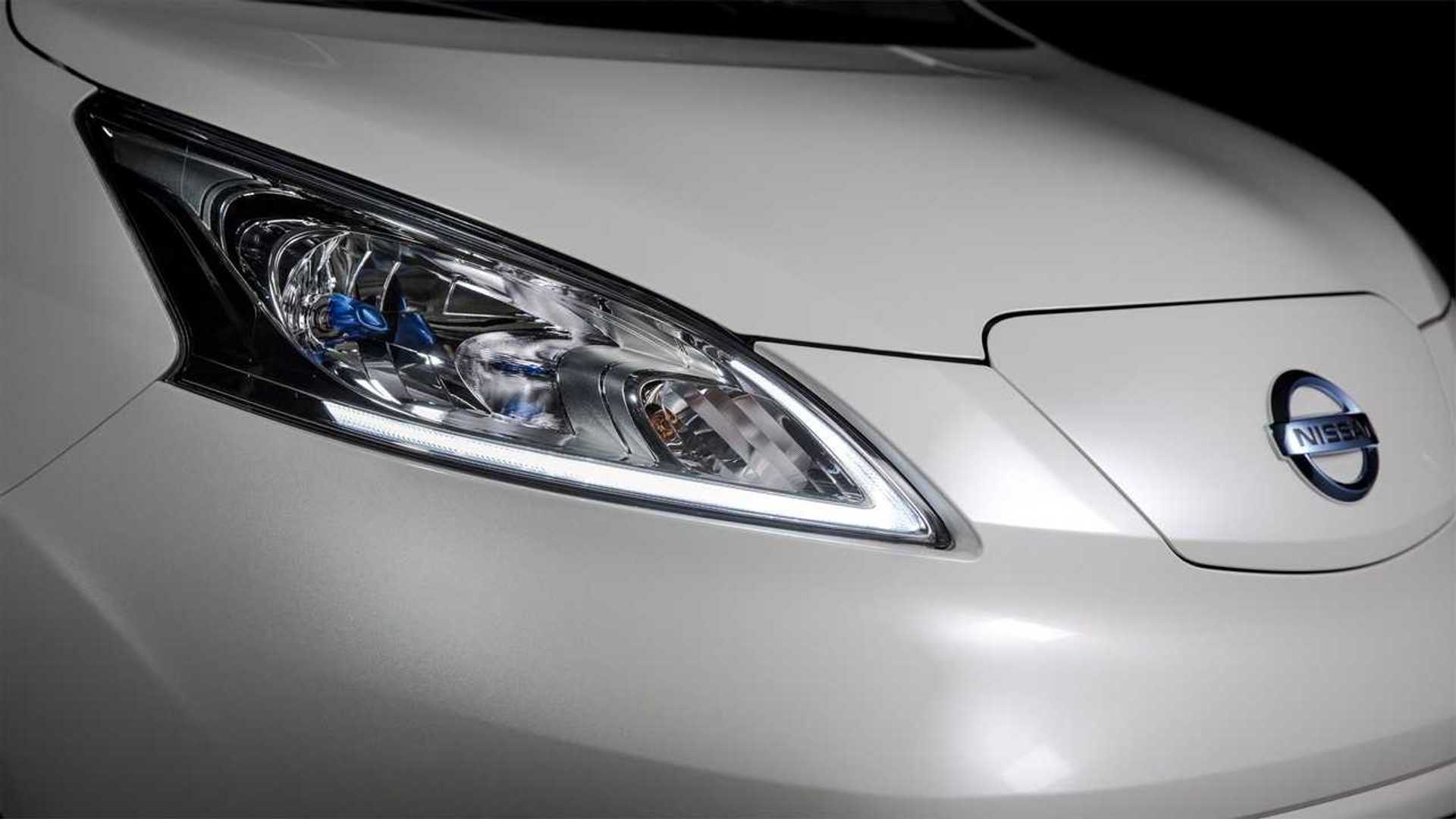 Nissan announced its future plans for small vans in Europe. A next-generation model will be built on the Renault-Nissan-Mitsubishi Alliance platform and produced alongside Renault Kangoo/Renault Kangoo Z.E. in Maubeuge, France.

The Japanese manufacturer intends to offer both an all-electric and an internal combustion engine powertrain, and both delivery van and passenger versions in multiple size combinations.

We guess that the new Nissan EV will be simply a derivative/rebadged version of the next-generation Renault Kangoo Z.E., hinted in November 2020 and scheduled fro Spring 2021. Details, even a name, were not revealed yet.

The decision is totally expected, especially since the current Nissan NV250 small van (a rebadged Renault Kangoo; only ICE) is produced at the site, alongside the outgoing Renault Kangoo.

The allocation of the next-generation of Nissan small vans to Maubeuge plant means that in the future, all of Nissan’s vans for European customers will be manufactured in France.”

Nissan is one of the market leaders in light commercial vans in Europe, thanks to the launch of the Nissan e-NV200 in 2014. We don’t have an exact number, but probably around 50,000 units of e-NV200 were produced in Spain so far. Most of them were sold in Europe.

Rivian to Help Ford Make Electric Pickup Truck after Investment
SpaceX’s first NASA astronauts to receive Space Medal of Honor for Dragon test flight
Here’s why Joe Manchin’s new bill that would disqualify most EVs from tax credits is ridiculous
Tech: How do Hybrid & Plug-in Hybrid Batteries Recharge? Do I Need to Plug a Hybrid In?
Alexander Dennis to provide 50 additional electric buses to Greater Manchester