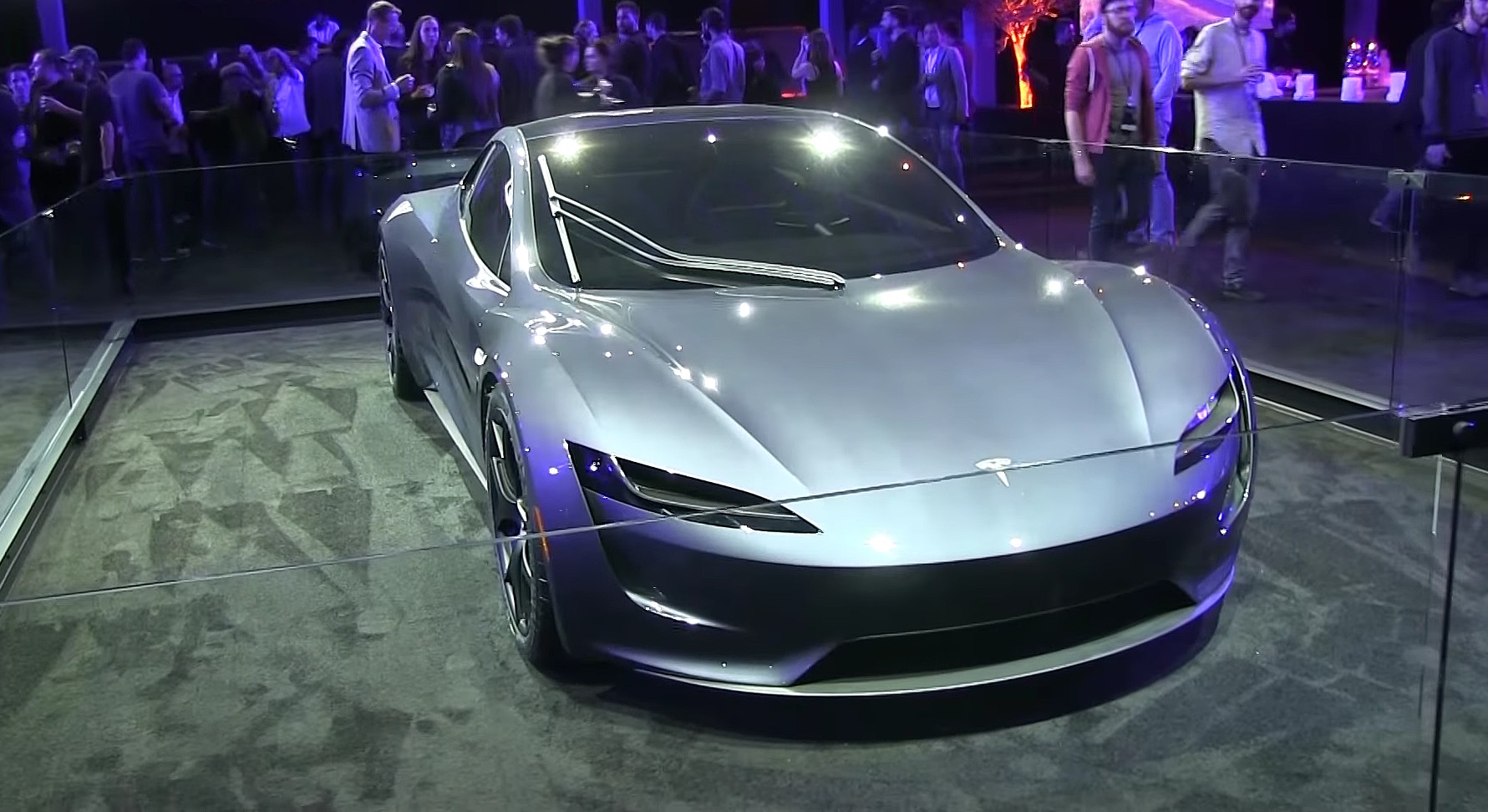 U.S. Patent Office documents reveal that patent number 10,889,267, the “electromagnetic windshield wiper design system” submitted by Tesla on March 5th, 2018, has been approved. Tesla published the patent over a year later on September 5th, 2019, and it was approved on January 12th, 2021.

Tesla’s Electromagnetic Wiper for the Roadster

Tesla’s patent shows a one-piece wiper design that is not typical or similar in any fashion to the “normal” two-piece windshield wiper architecture. Most vehicles, including all four of Tesla’s current lineup of cars, use two wipers that operate from the bottom of the windshield in an arc shape. This gives the driver coverage of the field of vision of the car they are operating, but it does not clear every raindrop from the surface of the glass. The top two corners, along with some other areas, are not affected by the traditional wiper design or range of motion.

However, Tesla wanted to install something slightly different onto its next-gen Roadster, which could be the fastest car to ever navigate on public roads. Instead of the traditional two-wiper blade design, Tesla’s patent details a one-piece wiper system that uses an electromagnetic linear actuator to rid the windshield of any rain or moisture completely. It will start from one side and move directly to the other side, cleaning the entire windshield with one motion.

When the wiper blade is not being used, it will be hidden under the car’s hood. This adds to the Roadster’s clean and modern design, free of anything that could take away from its aerodynamically-advantageous design, including side-mirrors.

Earlier this week, Tesla CEO Elon Musk gave some updates regarding the Roadster project, which has been delayed several times due to engineering modifications and battery constraints. Musk told Joe Rogan during his third appearance on the JRE Podcast that he wants the Roadster to hover and that he is still trying to figure out how to make that happen.

“I want it to hover. I’m trying to figure out how to make this thing hover, without, you know, killing people. I thought, maybe we could make it hover, but not too high. So maybe it could hover, like, a meter above the ground, or something. So, if you plummet, you blow out the suspension, but you’re not going to die. Maybe, I don’t know, six feet. If we put a height limit on it, it will probably be fine.”

Regardless of the Roadster will hover or not, Musk still plans to release a SpaceX package that will give three tons of thrust for insane acceleration. During the Q4 2020 Earnings Call, he also stated that production would likely begin next year.