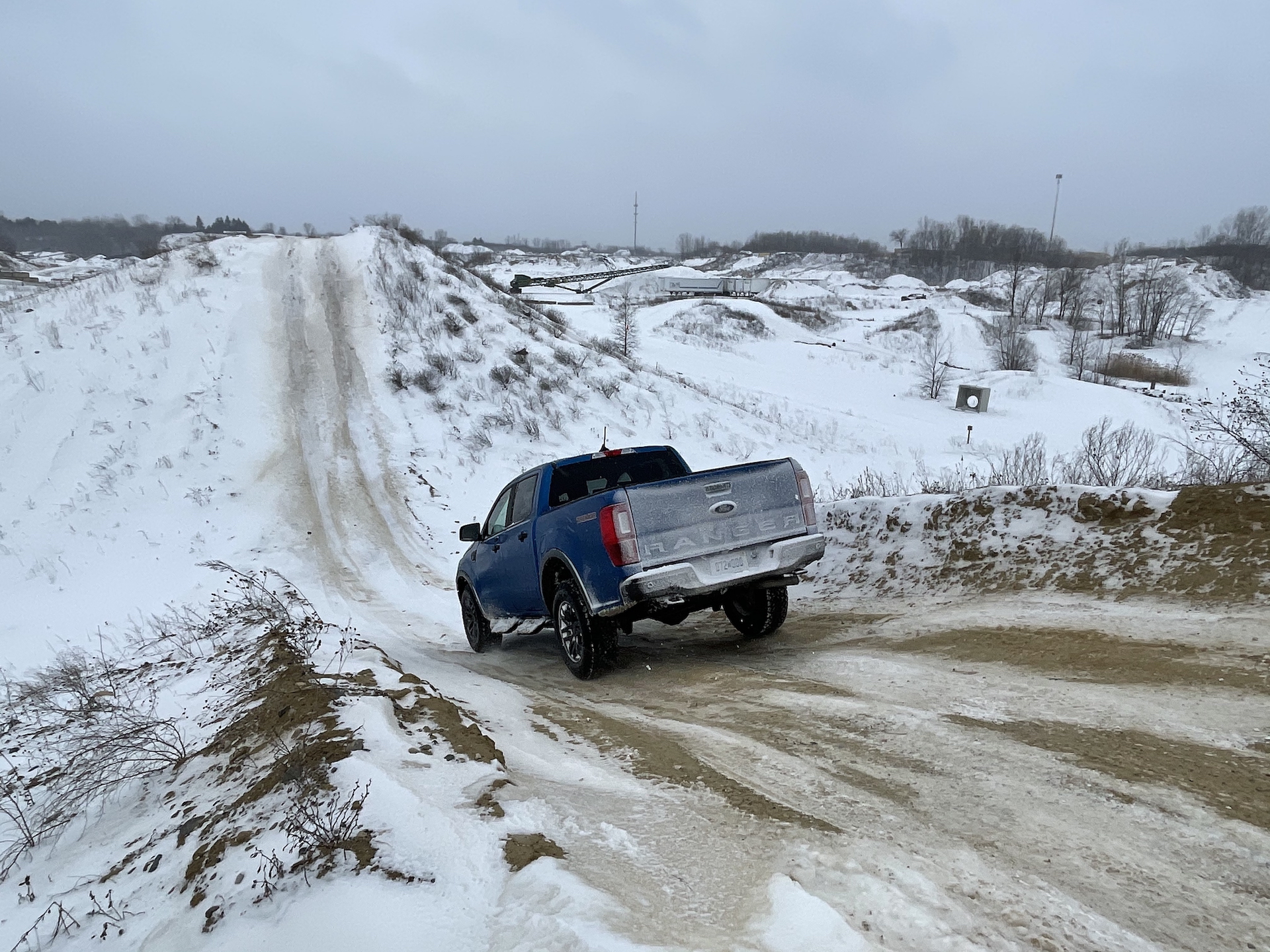 The 2021 Ford Ranger Tremor has arrived and we drove the mid-size off-road pickup truck on a snowy Michigan off-road course. We found it has the chops to conquer steep, snowy hills, and take on the likes of the Chevrolet Colorado ZR2 and Toyota Tacoma TRD Pro with a smaller price tag. But it’s no Ranger Raptor.

A report broke that Subaru is working on an all-wheel-drive hot hatch that may serve as the brand’s return to top-level rally racing. Code-named Super AWD, the hot hatch is due in the fall of 2022. Word has it the car is being co-developed with Toyota, though it won’t be a version of the hot little GR Yaris.

The debut of the 2021 Porsche 911 GT3 is almost here. The German automaker announced the latest GT3 will be unveiled on Feb. 16. A teaser was released showing a race car-like rear wing on “swan neck” struts. Expect the return of the 6-speed manual transmission and a 7-speed dual-clutch transmission option.

The redesigned 2022 Genesis G90 was spotted undergoing cold-weather testing with a wild new wheel design. Despite a 2020 refresh, the 2022 version of the flagship luxury sedan should ride on a new platform and possibly be available with a battery-electric option. Expect a debut in the next year.

We learned that the 2021 Ford F-150 Raptor will be available with two different frames. Which frame buyers will get will depend on whether the truck is ordered with the standard 35-inch tires or the optional 37s. The truck with the 37s will come with updated front shocks and modified mounting points for the rear jounce bumpers and spare-tire mount.