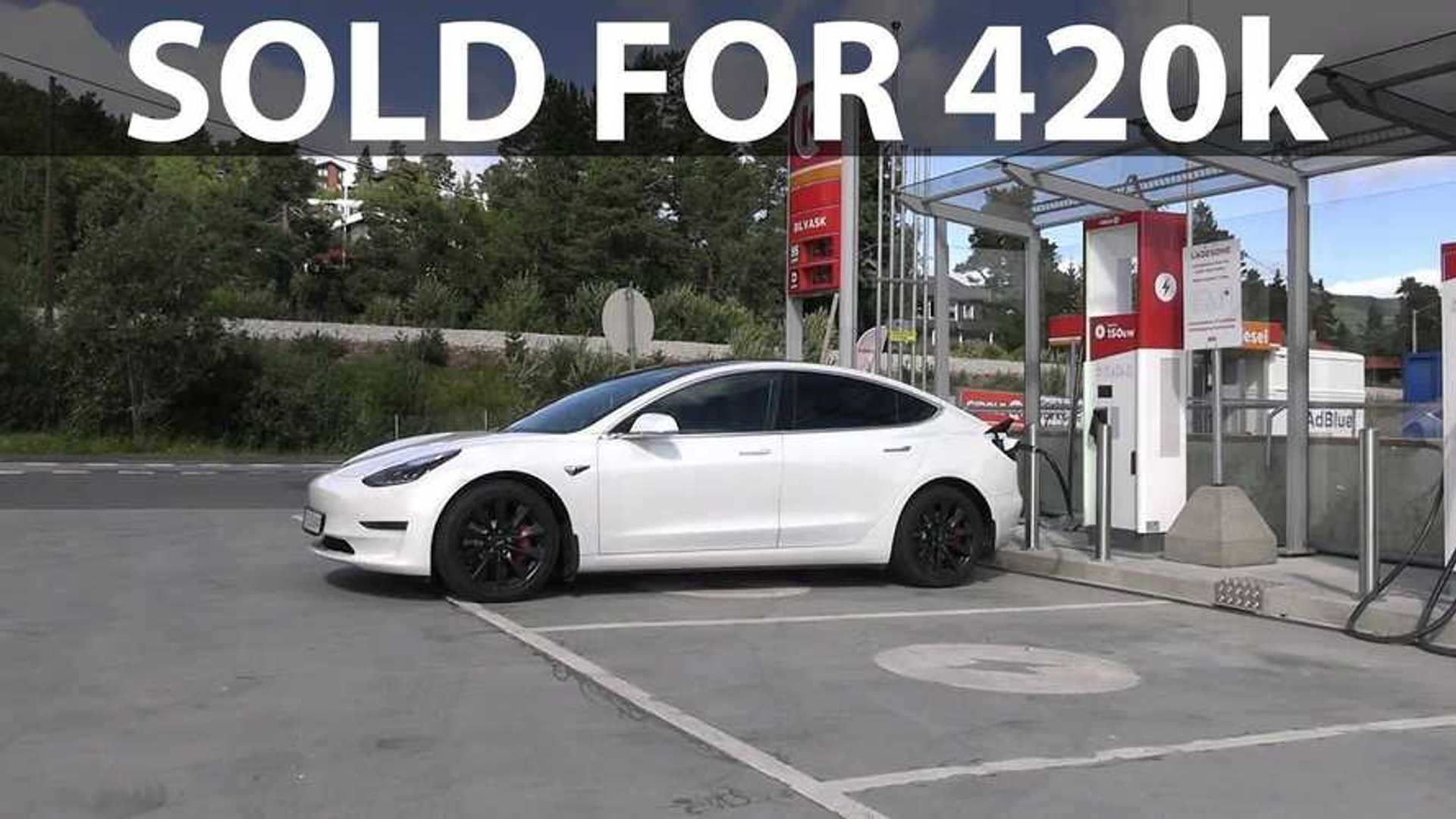 Wow! While we’ll be completely honest to tell you that we haven’t been following this entire Bjørn Nyland, Tesla decision-making process, we’re still quite entertained by the recent developments. Nyland has been an EV evangelist for years, he’s owned several Teslas, many of which he actually won (four to be precise).

As the story goes, Nyland has decided he’s going to sell his Tesla Model 3, affectionately named “MC Hammer.” You may remember, Nyland used to use a Tesla Model X for many of his videos. It also had a special name: “Optimus Prime.”

Nyland tends to beat up his cars and put a lot of miles on them. He’s had his Model 3 for several years, it’s approaching what he sees as high-mile status, and it’s time to sell. However, Nyland plans to replace the car with a Model S Plaid+. He’s hoping the car will come before the end of 2021. In fact, he’s looking at September or October, so seven or eight months from now.

For this reason, Nyland said he wouldn’t rush to sell the Model 3 right away. However, just days after that, he rushed to sell the Model 3. Nyland was concerned that it would become harder to sell as it racked up more miles, and he got an offer for it that he couldn’t refuse.

Many people who follow Tesla would likely tell Nyland that waiting for the Model S Plaid is a gamble. Sure, Tesla brought the Model Y to market ahead of schedule. However, it’s a cheaper, higher-volume, more mass-market-friendly electric car.

On the flip side, the Semi and next-gen Roadster have been delayed for what seems like forever. There’s really no race to bring the more expensive, lower-volume vehicle to market, so the Model S Plaid could stand to be delayed.

Knowing all of this full-well, Nyland asks, “What should I buy in the meantime?” YouTube commenters seem to vote for either another Model 3 or an ID.3. Check out the video to hear the whole story.