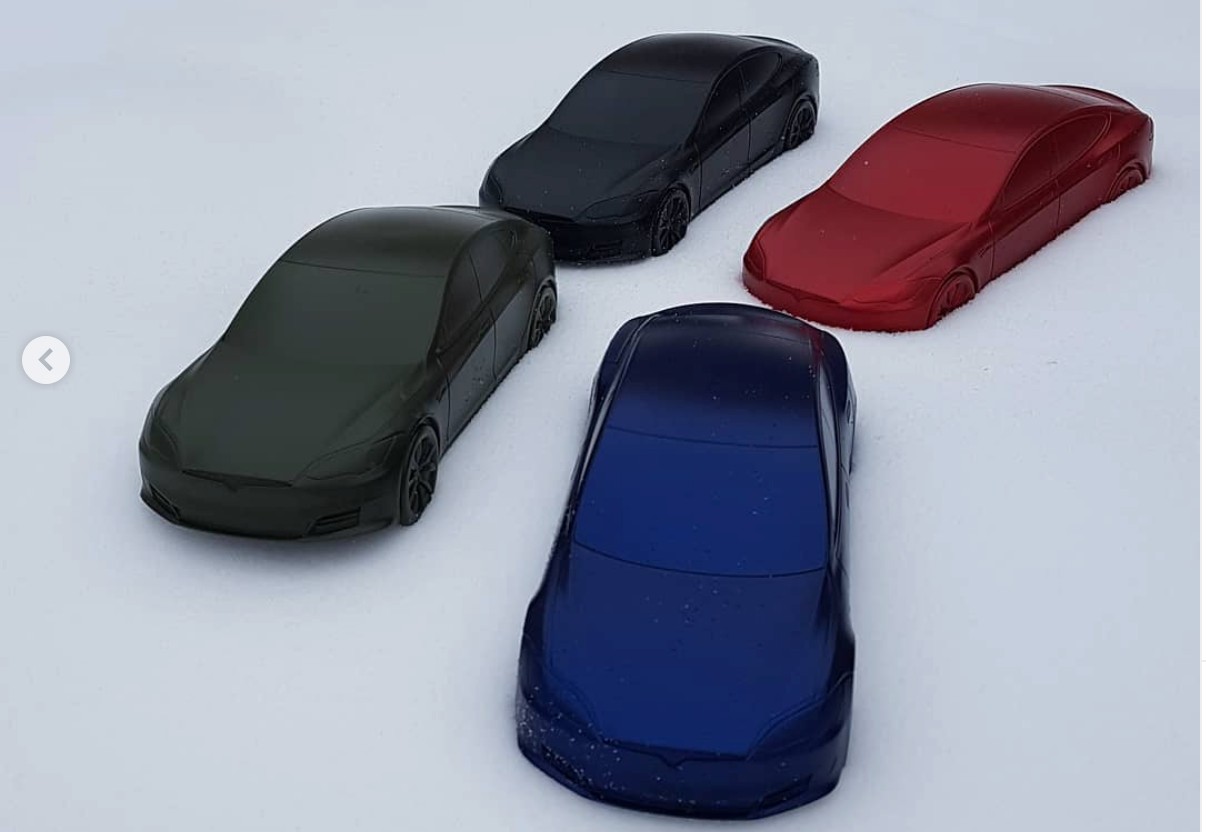 Tesla Giga Berlin is the home of a new, world-class paint facility, and an employee showed what new colors could be coming to the automaker’s lineup of all-electric vehicles.

Senior Recruiter for Tesla’s Gigafactory Berlin Lydia van de Laar shared a photo of what appears to be several die-cast models of the Tesla Model S in four colors, including a Vibrant Red, Solid Black, Metallic Blue, and what appears to be a new, Deep Green.

“Starting the week with fresh snow and some lovely little Tesla cars. Loving the different colors,” van de Laar wrote in a LinkedIn posting. Several more photographs were uploaded to their Instagram account, revealing what could possibly be the factory’s new, revolutionary colors.

In April 2020, Tesla CEO Elon Musk said that Giga Berlin would be home to the world’s “most advanced paint shop, with more layers of stunning colors that subtly change with curvature.” Since then, numerous developments have taken place at Tesla’s first European production plant. Automated machinery from Geico Taikisha was spotted at the facility in mid-September, hitting toward an “alien dreadnought-style” paint shop at the German production facility.

Musk confirmed that new colors would be available at Giga Berlin, including a “deep crimson” that his Model S appears to be applied with. This Model S was spotted at SpaceX Headquarters in Hawthorne, California, and could be the first example of the wide array of colors at the new facility in Europe. 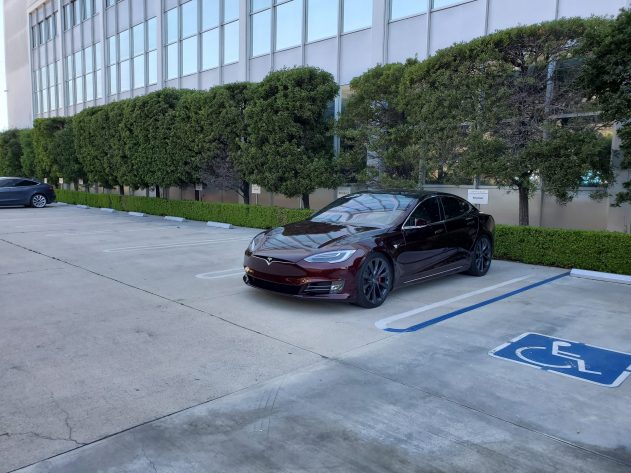 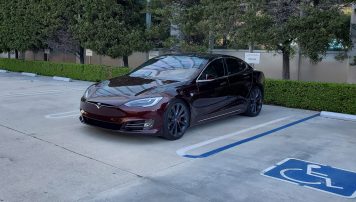 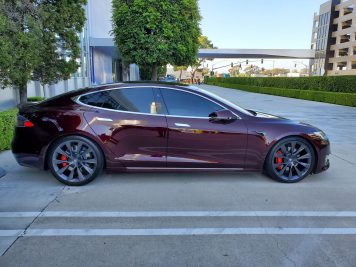 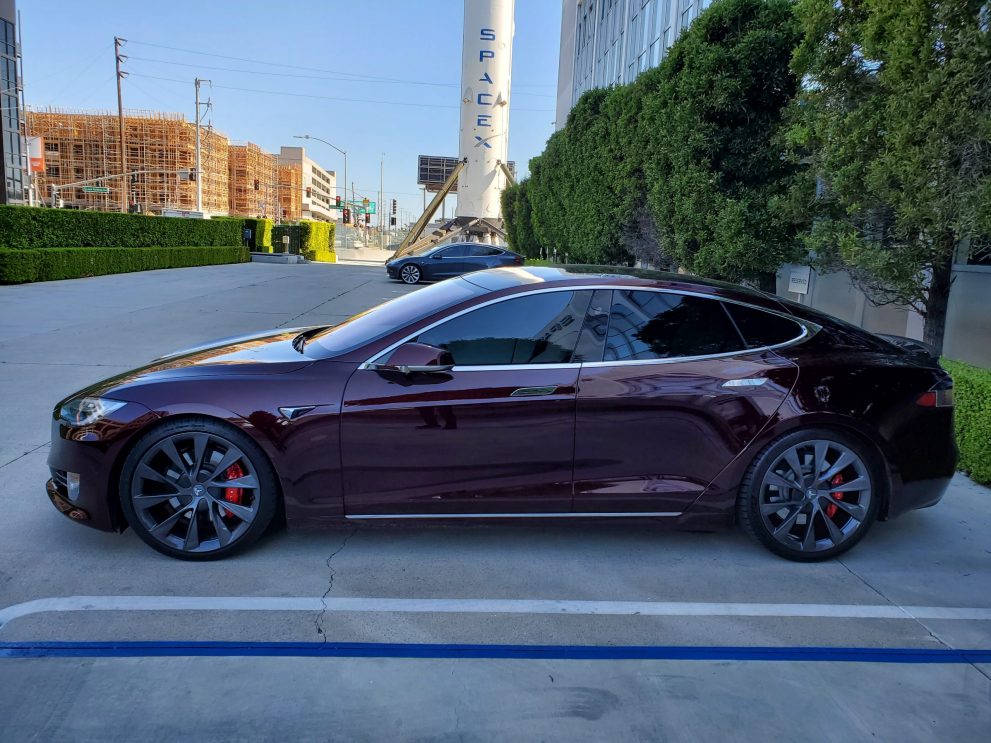 For years, Tesla has struggled with paint quality, and Musk has admitted it has been a weak point for the automaker. Tesla filed several applications to have its paint facility in Fremont revised in April 2020, and it seems to have done wonders for color quality. In a recent interview with Sandy Munro, the teardown expert told Teslarati that the paint on his 2021 Model 3 refresh was outstanding. He had relatively no complaints and was happy with the color quality of his all-electric sedan.

Tesla planned to upgrade both the Fremont Factory and Shanghai Gigafactory’s paint facilities but remarked it was difficult because the plants were manufacturing vehicles at all hours.

To be clear, Fremont & Shanghai will also be upgraded over time, but it’s hard to retrofit these improvements to an operating paint shop

Giga Berlin is expected to begin production in Summer 2021, starting with the Model Y crossover. Currently, the online Design Studio still lists the five standard Tesla colors for the Model Y, but this could be updated as production and deliveries begin.