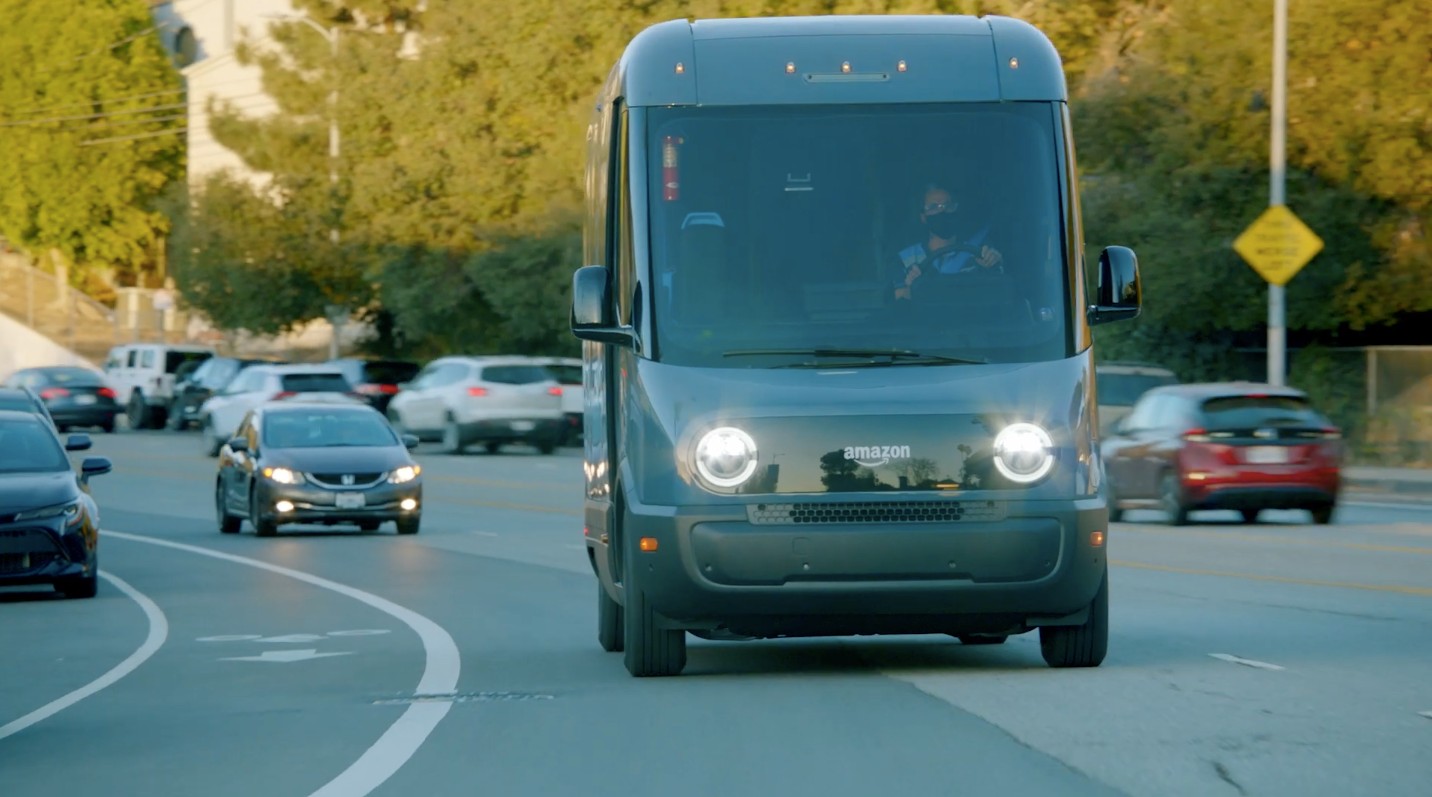 In an announcement on Wednesday, Amazon revealed that it has begun testing some of its Rivian-made electric delivery vans in Los Angeles. The vehicles are custom-built according to Amazon’s specifications through the EV automakers’ skateboard platform, and are capable of traveling 150 miles per charge.

Amazon and Rivian’s electric delivery van project was announced in September 2019, when the e-commerce giant stated that it would be buying 100,000 delivery vehicles from the electric truck maker as part of its aim to achieve zero net carbon emissions in its performances by 2040, a full decade ahead of the Paris Agreement. Amazon also launched a fund to help accomplish this goal, investing in Rivian as part of its pledge.

In a blog post, Amazon noted that the deployment of its first Rivian-made all-electric delivery vans is just the beginning. This year, the e-commerce giant aims to test the vehicles in 15 additional cities, ahead of tens of thousands of the vehicles being deployed to the road over the next few years. Ross Rachey, Director of Amazon’s Global Fleet and Products, noted that the reception to the Rivian-made vans has proven very positive so far.

“We’re loving the enthusiasm from customers so far—from the photos we see online to the car fans who stop our drivers for a first-hand look at the vehicle. From what we’ve seen, this is one of the fastest modern commercial electrification programs, and we’re incredibly proud of that,” Rachley said.

To support the rollout of its first Rivian-made EVs and to prepare for the arrival of more of the vehicles, Amazon has initiated efforts to build a charging infrastructure for its vans. The e-commerce giant has installed thousands of electric vehicle charging stations in North America and Europe, and more are planned in the near future.

Rivian Founder and CEO RJ Scaringe, for his part, has noted that the EV maker’s customizable skateboard platform played a huge part in the creation of Amazon’s electric delivery vans. “Rivian’s purpose is to deliver products that the world didn’t already have, to redefine expectations through the application of technology and innovation. This milestone is one example of how Rivian and Amazon are working toward the world of 2040, and we hope it inspires other companies to fundamentally change the way that they operate,” Scaringe said.

Watch Amazon’s new video of its Rivian delivery vans below.