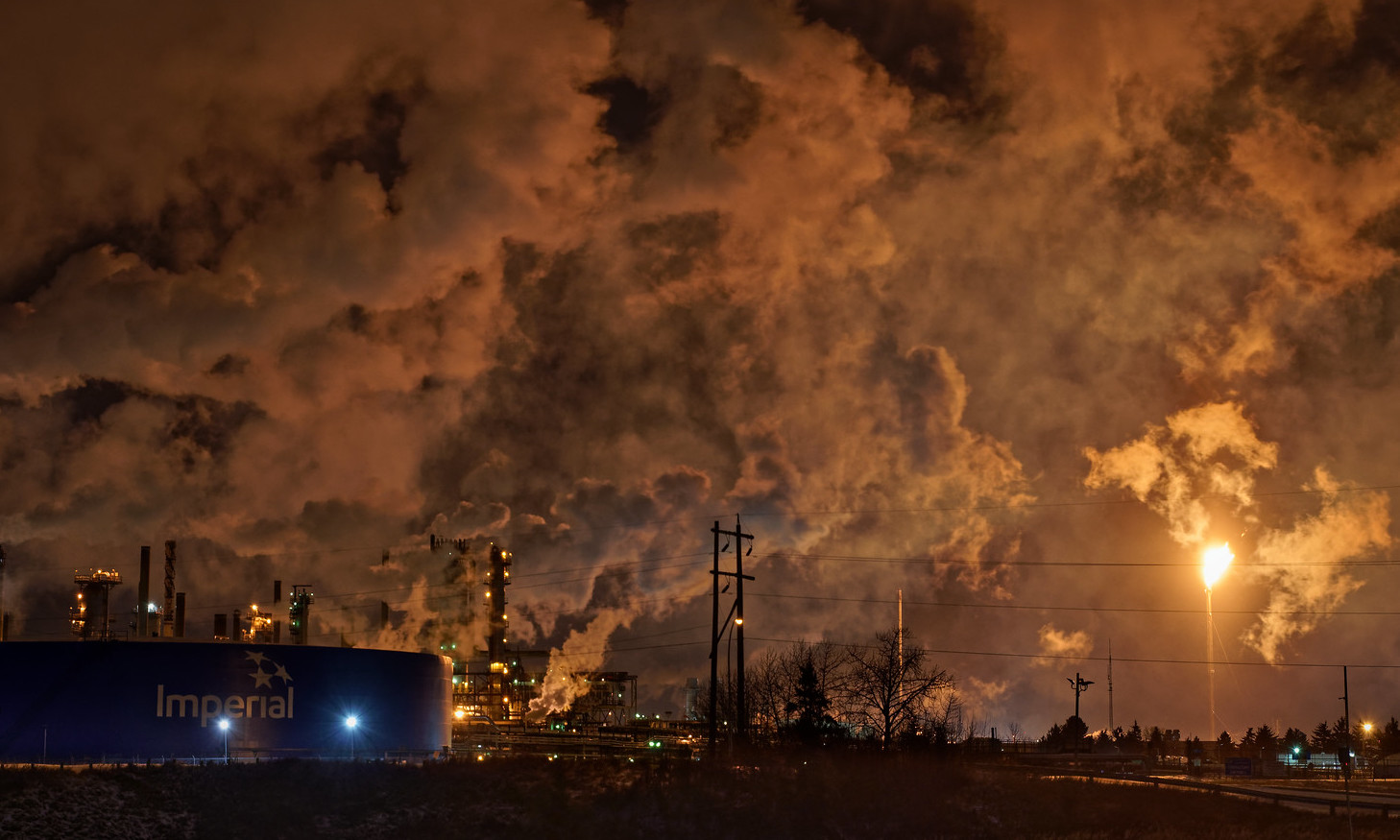 An oil refining group called The American Fuel and Petrochemical Manufacturers (AFPM) has tried to contact state and national representatives of corn and biofuel industries recently to gain support for a policy that would reduce the carbon emissions of fuel, reported Reuters. Earlier this month, some members of AFPM met with corn and biofuel industry lobbyists, and another meeting in February may be in the works.

However, some biofuel producers don’t seem too keen on working with their former rival.

“We weren’t born yesterday and we’re not going to let the oil industry play us like a fiddle,” said Geoff Cooper, head of the Renewable Fuels Association (RFA). “They have a long history of pushing surrogates and proxies to the microphone to do their dirty work and we’re not interested in that.”

As a biofuel industry trade group, the RFA has been invited to attend the AFPM’s meeting in February. Cooper noted the organization has not decided whether it would attend the meeting with the oil refining group.

The refining sector has tried to bridge the gap between the oil and biofuel industry in the past. President Biden’s recent push for electric vehicles has made an alliance with corn and biofuel producers much more urgent for the US oil industry.

The US President signed an Executive Order (EO) last week that would terminate fossil fuel subsidies from the budget request for Fiscal Year 2022 and thereafter. The EO would also pause new oil and natural gas leases on public lands or in offshore waters and supported the growth of the battery electric vehicle industry in the United States.

The Teslarati team would appreciate hearing from you. If you have any tips, email us at tips@teslarati.com or reach out to me at maria@teslarati.com.